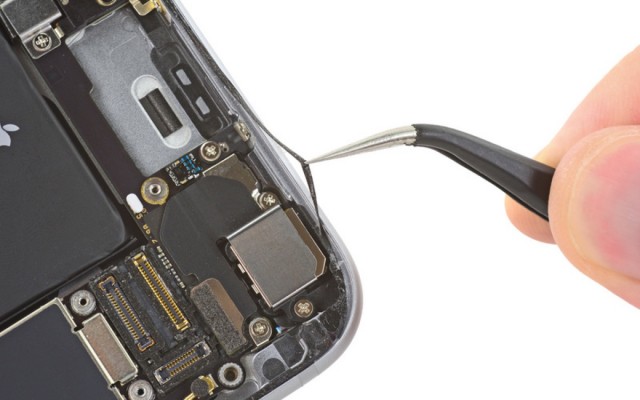 Truth be told, no one expected the iPhone to have any other feature in its sleeve, other than the ones mentioned by Apple. Though, with the sudden unraveling of the iPhone’s waterproof feature, Apple surely had a certain idea in mind to not reveal, such as risky feature. Read further to know what we have to say on the iPhone’s little secret feature.

It turns out Apple equipped the iPhone 6s and iPhone 6s plus with a bunch of new tech, in which it helped the devices to be far more resistant to liquid damage, which is apparently much better than the one’s on the past iPhones.Apple apparently packed some gaskets on the sides of the iPhone, which evidently stored the connectors and wires of the device, protecting them from any foreign fluid that may get inside the device’s circuitry.

Truth be told, we can’t blame apple for hiding its little feature because technically, its a logical idea, since people might consider to test out this particular feature on their devices and it might jeopardize its safety, which as a smartphone user would totally do, because i’m weird and i wanna throw phones into pools.

With this little information on the iPhone 6s’ feature, you finally won’t be too anxious to drop your iPhone 6s on toilets, which we don’t dare you to do. The iPhone 6S and 6S Plus are available in the Philippines on grey markets and

Did you enjoy this article? Feel throw in your comments and suggestion. We greatly appreciate feedbacks, whether good or bad