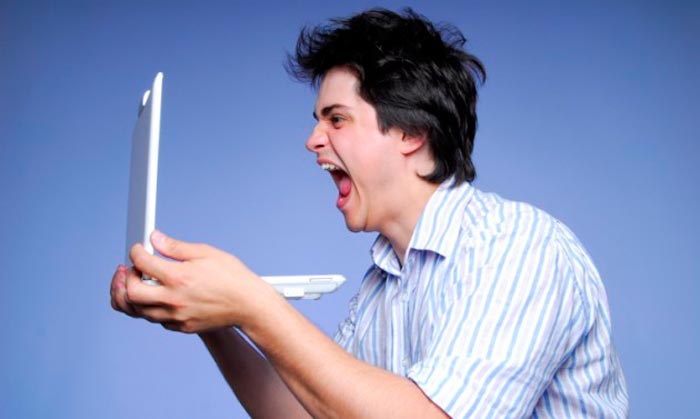 Yesterday, I watched a stream for a game in Twitch, a leading streaming site and I saw some very unpleasing rants on the chatbox. It’s sad to say that the instigator is none other than countrymen of our own. One could argue that I was in a gaming stream full of trolls and whatnot, but our countryman’s attitude stood very shameful. With that, we figured to list down a few reasons why the internet hates a few of us.

Well, to be honest, the internet are full of trolls. It’s a no-brainer to meet someone there that can turn your normal day into something bad. From various social media found on the internet, people (including our countrymen) are trolling other people for some laughs. However, it seems that some Pinoy trolls that I’ve seen aren’t exactly good at comebacks. They force rather unreasonable comebacks and are pretty darn stubborn.

Easily swayed to an aggressive conversation

There are many simple ways how we can easily get ticked off in the internet, but some of us are rather low in the accord. Some social media Pinoys tend to be rather argumentative, with a simple spark. I mean, we can safely assume that they think it’s okay to rant on people online since it’s not live and they don’t exactly know who these people are in real life, but still. Common decency should always  be taken adjourned, even on the internet.

Likely to not welcome the other’s opinion

I’ve seen a lot of thread in Facebook that could have been settled with a few shared thoughts, but simply escalated due to one person not accepting the others opinion. It’s as common as it can be in social media.

Can be way too prideful in an argument

Another trait that can be considered annoying about some Pinoys in social media and the internet is being too prideful. A few people who’s gotten themselves into an argument rarely know when to quit and barely accept that they made a bad call to begin with. It can be rather hurtful for the other party, especially if the other party is surely on the correct side of the argument?

Remember, though, not all of us can be considered “slums” of the internet, there are still good apples on the rack, it’s just that the good ones are starting to become rare.