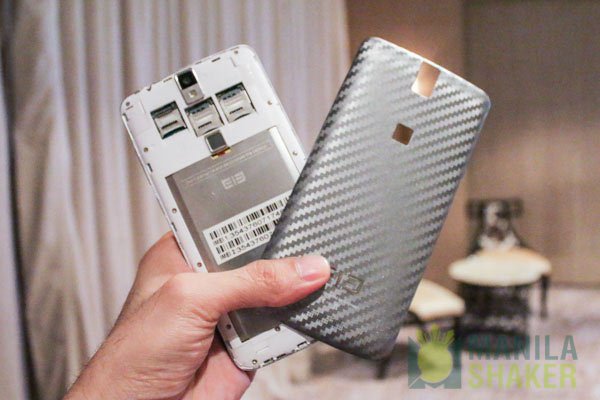 We’d love to hear your thoughts on this. Hit us up on the comment section and share us your ideas and opinion. We’ll listen to them whether their negative or positive.

The Vivo Xplay5 Elite is one of the most anticipated smartphones in the west, thanks to it being the first smartphone to be introduced with 6GB of RAM powering up the system. Specs-wise, the Xplay5 Elite surely is at flagship-level, thanks to its 5.43-inch QHD display, a Snapdragon 820 chip, and 128GB of ROM. Sadly, there is now microSD support present on the device, which answers why it has a 128GB internal storage. Currently, the Vivo Xplay5 Elite has been launched in the west, though a global release is yet-to-be-confirmed.

Asus is very elusive in dishing out leaks and information about their upcoming new Zenfone 3 lineup. However, a really vital leak regarding two or more Zenfone 3 variants has recently found its way on the internet. It is expected that the Zenfone 3 variants could reach the maximum of 6GB of RAM, though it is not sure whether what variant will boast such upgraded RAM.

Nevertheless, the rest of the leaked specs seem to pinpoint a possible tuned down chipset, which is quite a shocker, since the majority are already stocking up on the Snapdragon 820 hype train.

The ZUK Z2 Pro is expected to be on sale in China, the thing is, it’s not yet confirmed whether this very interesting device would ever reach out to other markets, nevertheless, it deserved a spot here in this list. The ZUK Z2 Pro provides an interesting option of 4 or 6GB of RAM, with 64 or 128GB of ROM. Everything else seems very flagship standards, such as its Snapdragon 820  and its 13MP/8MP camera pairing.

Samsung is looking really good in the current stage, thanks to the S7 and S7 edge’s success, however, it seems that they’re looking to continue on with the success as a planned Galaxy Note 6 is speculated to land sometime in September, which is actually looking to face-off with Apple’s iPhone 7.

A bunch of leaked information suggests that the upcoming Samsung phablet might feature 6GB of RAM and could either rack up a Snapdragon 820 chip or Samsung in-house Exynos 8890 chip. Nevertheless, the Galaxy Note 6 is something to watch over.

The ZTE Nubia X8 holds a lot of mystery. A few reports suggest that the Nubia X8 packs 3 variants, the entry-level variant, the mid variant and finally the flagship variant. It is said that the flagship variant will feature 6GB of RAM and yet-to-be-introduced Snapdragon 823 chip on the side. Whether this is true or not, it is surely something to look forward to and if the leaks happen to be true, then the wait is obviously worth it.