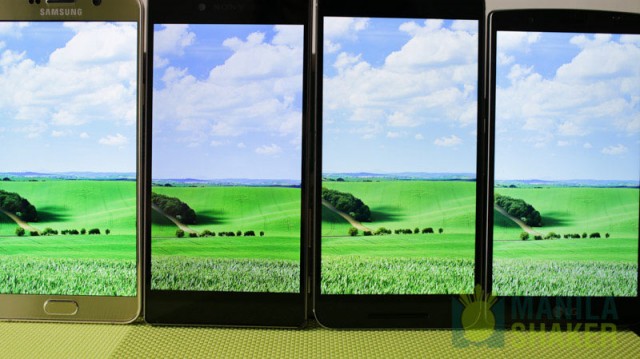 Announced a month ago, the Sony Xperia Z5 Premium (~Php 40k price) begin hitting shelves worldwide and with the Philippines availability coming very soon and pre-orders have been opened already.

We unboxed the biggest from the Z5 series and did a 4K display test against the 2K QHD screens of Galaxy Note 5, LG G4 and Nexus 6P, check out the whole story below.

Our unit comes in Chrome variant which has mirror-style back and supports single SIM. Sony PH might likely only offer both single SIM and not the dual SIM model, but we have to confirm this.

The box includes the basic accessories, surprisingly there is a 1.8A wall charger that has Qualcomm Quick Charge sticker, not the fastest available, but it’s a good start for Sony by including it. There is also an in-ear stereo headset (earbuds), the usual USB data cable supporting microUSB and startup guides. 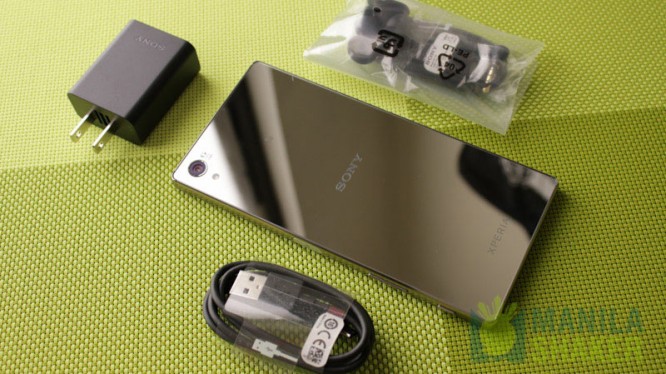 We did a quick tour with the trio too. Upon inspection, we found out that all ports and buttons are identical with few positioning differences. Z5 Compact is indeed the lightest and the most one-handed friendly phone from the group though Z5 classic is still in if you have a large hand. The Z5 Premium shows the largest and widest profile due to the 5.5-inch display. Bezels on top of its screen are slightly wider but seen as average among phablets.

On the display side, we saw varying color depth, Z5 Premium being the most vivid or saturated among the three. The 4K resolution is helping a lot on producing the very crisp picture on Z5 Premium’s screen. 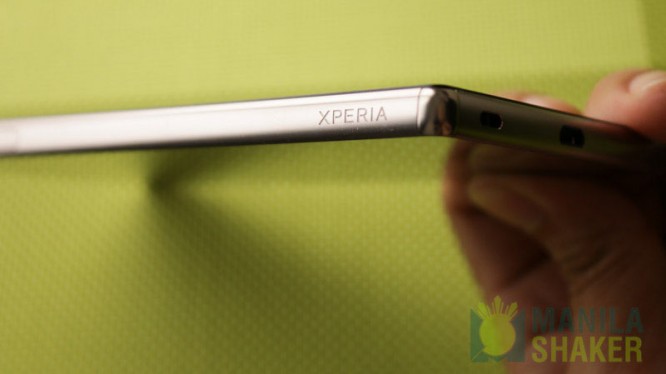 Besides from the punchier colors of Z5 Premium (we were surprised that it beats Note5′ and Nexus 6P’s AMOLEDS), there is visibly a difference between the 2K QHD AMOLEDs and 2K IPS LCD. The lines on the picture on Z5 Premium appear bolder and crisper. Taking the brightness into consideration, LG G4 appears to have the brightest output from the group.

We are to publish the Z5 Premium vs Nexus 6P comparison yet, so we will reserve more thoughts and feedbacks through that.

Meanwhile, you can check out our YouTube channel for more videos.

After 35 Years, No More Toshiba Laptops As Company Throws In...

How to Inflate: Proper guide for tire pressure and where to...