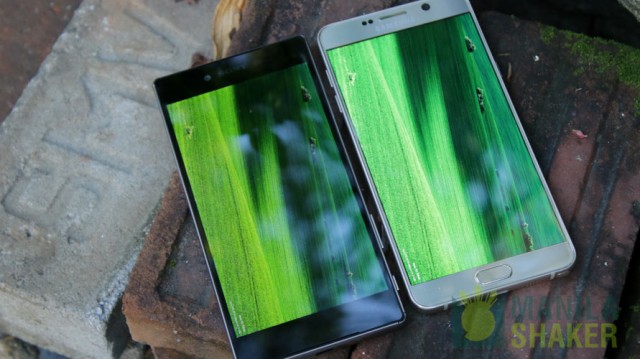 Remember our recently published article about the speculation of Sony releasing a 4K HDR displays for smartphones? Well, it looks like that we’re on point here. The latest rumors suggest that the upcoming flagship successor to the Xperia Z5 Premium will be called Xperia X Premium. And it will feature HDR screen similar to high-end Bravia TVs today.

More on the HDR, the resolution is unclear if we will still see the 4K Ultra HD screen of Z5 Premium. But one thing we know is that the HDR for mobile is really happening and Sony will be the first to feature such technology on upcoming Xperia X Premium.

How about your display pick, Super AMOLED or HDR? Let’s know in the comments if you’re excited with the Sony Xperia X Premium and what other specs and features do you expect.