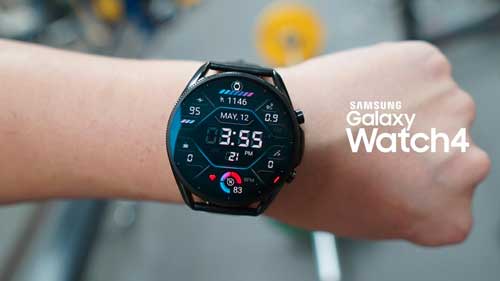 Samsung is expected to announce the Galaxy Watch4 series at the next Galaxy Unpacked event, which is scheduled for August 11.

Both the Galaxy Watch4 and the Galaxy Watch4 Classic have made multiple appearances in the form of leaked renders online. The Galaxy Watch4 has been subject to a myriad of official-like renders that gave us a glimpse of its design from all angles before the official launch. Courtesy of live images shared by a source of 91Mobiles. 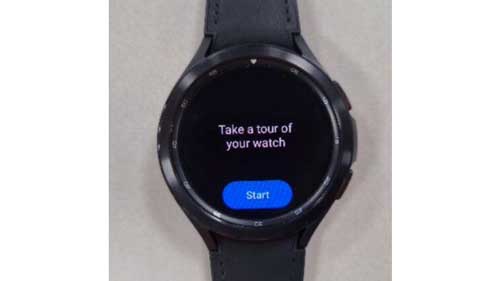 The picture shows the watch in two colors – Black and Silver. As per the image, the watch will have a physical rotating bezel and two buttons on the right side. Unfortunately, the picture does not say much about the Wear OS 3 UI.

Samsung will merge its Tizen OS with Google Wear OS for its future smartwatches including the Galaxy Watch 4 Series.

According to previous reports, the Samsung Galaxy Watch4 Classic will arrive in three sizes (42mm, 44mm, 46mm). It will be powered by an Exynos W920 chipset paired with 1.5GB RAM and 16GB storage. Other details are to be announced, so stay tuned.