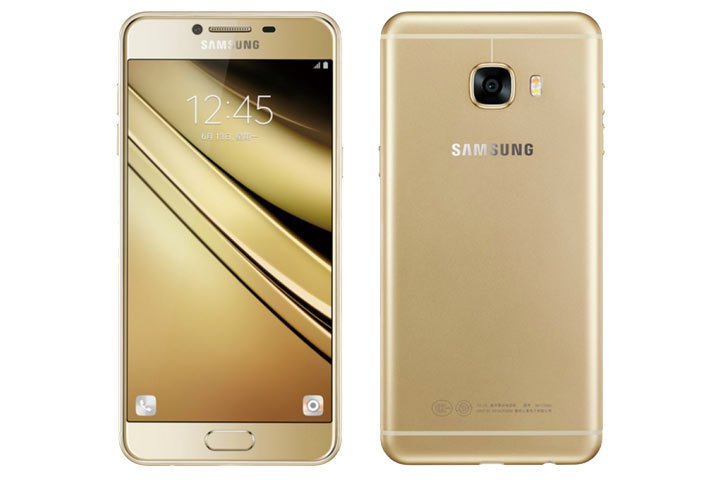 After appearing as rumors and leaks over several weeks, Samsung has finally made the Galaxy C5 official in China while the Galaxy C7 is missing in action. Price starts at P15,500 (before taxes) for the 32GB variant, and roughly P17,000 for the 64GB variant. Both are expected to be released in the Philippines these coming months.

More comparisons and reviews can be found here 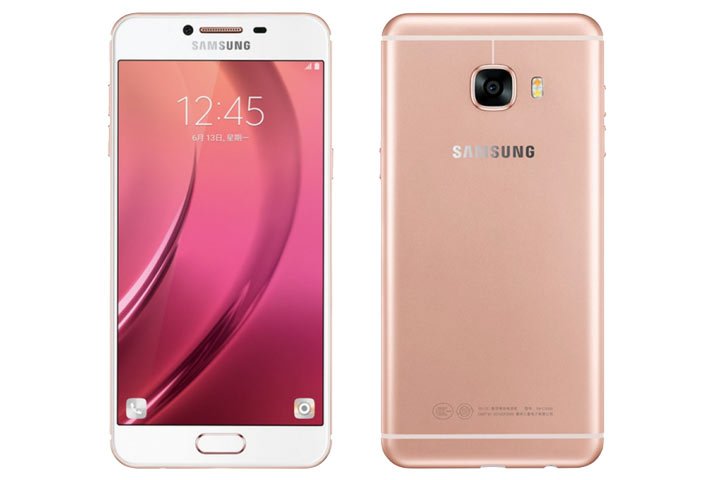 With an ultra-thin body and all metal design, the Galaxy C5 resembles a lot to the iPhone 6s and previous HTC One flagships. There will be two primary variants that will become available, the gold and the rose gold.

Official launch and release in the Philippines are expected this June or July.