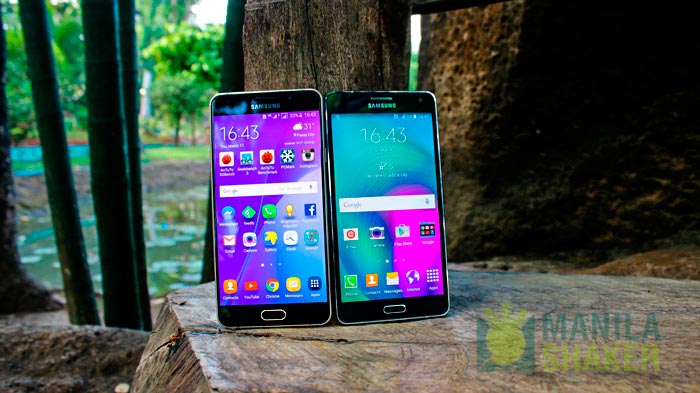 Two more Samsung A-series handsets are set for another ultimate camera comparison, as 2015’s Samsung Galaxy A7 takes on the newer 2016 Galaxy A7. Which among these two Galaxy A7 devices could showcase a better performance in camera shooting?

More posts and reviews on Samsung

It can be seen from the daylight outputs that the Galaxy A7 2016 version packs a slightly brighter output than its predecessor. The color is also seen to be a bit livelier and vivid on the newer Galaxy A7.

Upon investigating the HDR outputs, we concluded that color accurate outputs of 2016 Galaxy A7 stood out the most. However, we were able to determine that both were on par with each other in terms of output sharpness.

At night shooting, we were able to determine that 2016 Galaxy A7 proved to be superior in the brightness category while initiating a more preserved detail on its outputs. However, the older Galaxy A7 showed a warmer and more saturated output, with noise control in its favor.

In selfie shooting, the Galaxy A7 2016 showed a warmer and more saturated selfie output from first glance, while the older Galaxy A7 delivered an overexposed output. The Galaxy A7 2016 also showed better detail preservation and color accuracy overall, while sharpness was seen to be the same on both A7 handsets.

Both shooters are highly similar in paper, though, in action, it can easily be seen that the upgraded 2016 version of the Galaxy A7 has a few more things in store for camera shooting. Nevertheless, despite we feel that the older Galaxy A7 is losing out, the handset still delivered a great performance all-in-all.

What do you guys think? Who do you think took the cake? Share us your winner on the comment section below.