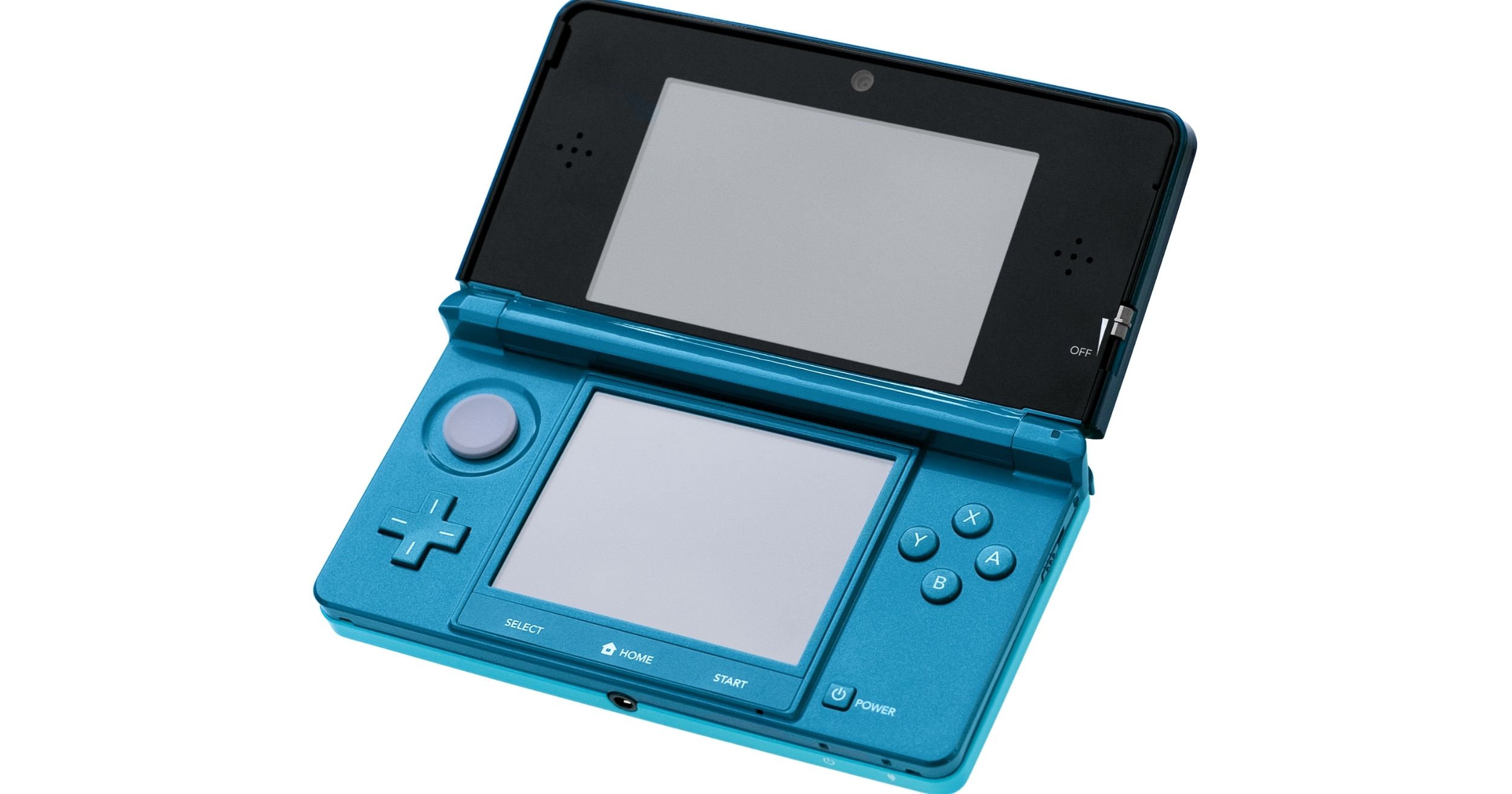 For owners of the original Nintendo 3DS and Nintendo 3DS XL, Nintendo will no longer accept any repairs as of today. This is earlier than the expected announced date.

According to 4Gamer.net, and was translated by Siliconera, the final batches of original 3DS units that were sent on March 8, 2021, would be the last ones to be repaired. It was reported recently that Nintendo would be no longer offering repairs for the 3DS and 3DS XL in Japan reasons due to the “difficulty of securing spare parts” and it would end on March 31 of this year.

When it was announced, this led to more units being sent and repaired thus draining the supply of spare parts. Nintendo had no choice but to move the date earlier. So, if you own a Nintendo 3DS or 3DS XL with a Japanese model and haven’t sent it for repairs, unfortunately, you are already late. However, the online 3DS services will still be online and the company’s official Japanese repair centers are still open for repairs to other 3DS units such as the New Nintendo 3DS. Nintendo 2DS, and the XL counterparts.

The original Nintendo 3DS and 3DS XL were released back in 2011 and 2012, respectively, and had a good run in the gaming world until production ended last year September. Nintendo 3DS was the last device the company developed and released along with the Nintendo WiiU console until all efforts were focused on the home console and handheld Nintendo Switch in 2017.