Want an OPPO F7 but a little tight on budget?

The “Selfie Expert” brand recently unveiled a more affordable version of the OPPO F7 in the Philippines. Following its predecessor OPPO F5 with the OPPO F5 Youth, the company released the OPPO F7 Youth edition. Now, the question is: is this a beast in its price range? Let’s find our here.

Looking at the design of the OPPO F7 Youth, it has the same all-plastic body as its bigger brother. Good thing is, it doesn’t bear the trendy notch that was on the base model. This one is also slightly smaller than the F7 making the ergonomics also changed a little bit.

Up front is the speaker, selfie snapper with flash, and some sensors. Flipping the phone, there’s the rear camera at the left side of the rear together with the LED flash. As usual, there’s the OPPO logo at the center of the rear. We got here the Diamond Black variant and it has a beautiful polygon rear design. Also, there’s no fingerprint scanner on this handset. Well, it might be one of the ways for the price cut.

Now, at the bottom bunk of the phone are the speakers, headphone jack, and the micro USB 2.0 port. The power button, volume rockers, and the SIM trays are located at the sides of the smartphone. 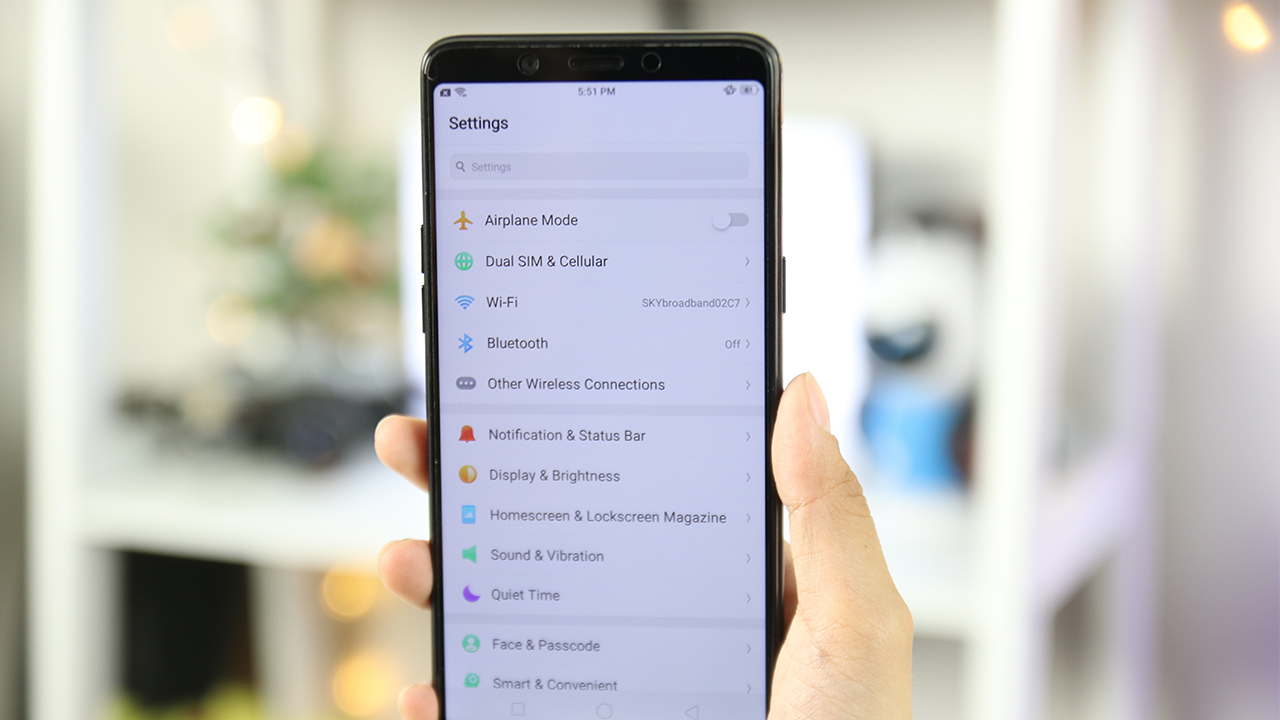 The OPPO F7 Youth houses a 6-inch Full HD+ LTPS IPS display with 2160 x 1080 resolution and 18:9 aspect ratio. As mentioned, the company ditched the notch this time. This is a plus point for those who aren’t fan of the trend.

We watched some movie trailers and some aesthetically looking music videos and it was able to deliver vibrant color representation and details were sharp as well.

We also took our OPPO F7 Youth outside to see if we’ll have problems using the device under broad daylight. It doesn’t have the brightest display but it can take strong lighting well as we didn’t encounter any problems viewing our shots.

Going to the optics, it has a 13-megapixel rear camera with f/1.8 aperture, PDAF, and LED flash. For taking selfies, it comes with an 8MP selfie snapper with AI Beautification.

The first sample shot was taken during lunchtime. Details look crisp and sharp. The colors also look natural and accurate. The details on the sky were pretty emphasized – the rear camera of the F7 Youth was able to capture the high and low lights of the cloudy sky.

In this sample set, the photos were taken during a sunny afternoon. The blues on the swimming pool looked really vibrant and the greens on the trees looked accurate as well. Going to the second photo, it gave out a bright and vibrant output though some parts looked grainy and overexposed.

The Vivid Mode and HDR were turned on when we took these sample photos. The shot with the Vivid Mode turned on gave a vibrant result, it even looked like it has been post-processed already. On the other hand, the shot with HDR looked a bit contrasted than the latter. The greens on the trees looked vibrant and not faded compared to the other shot. 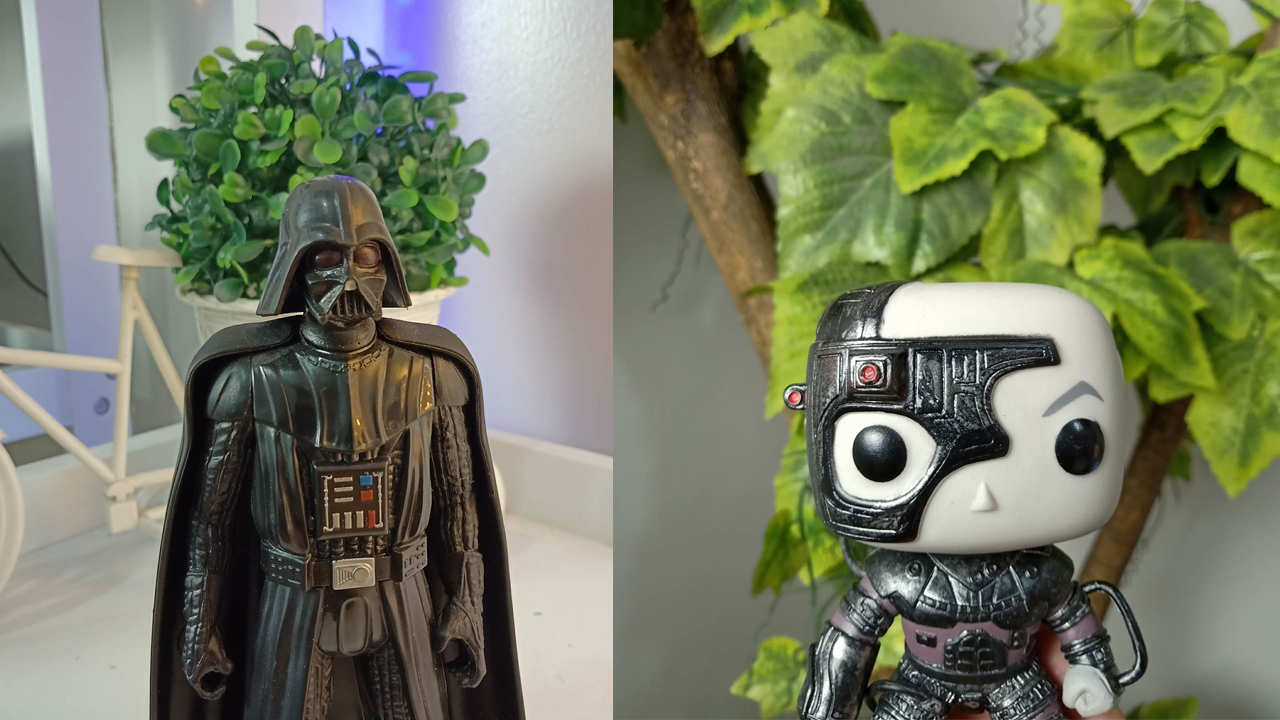 The portrait mode on this smartphone produces decent bokeh effect shots. Not the best in this department though.

In this night shot, the OPPO F7 Youth was able to take lighting sources well. It even gave out a bright result overall. When you look at the huge F7 logo at the left side of the photo, the light scattered a bit and kinda looked fuzzy. The same thing happened to the small yellow bulbs at the back.

This night shot looked a little bit blurry. It doesn’t look as high resolution as it should be and the grains are visible. When you focus your eyes on the details of the buildings, details aren’t sharp.

Going to the selfie shots, this is where the OPPO F7 Youth shines. The smartphone produces great looking and natural selfies. With its AI Beautification technology, it was able to slim the face down a little bit but didn’t look weird in any way. The skin color of the face down to the chest area looked fair as well. It beautifies the selfies naturally. 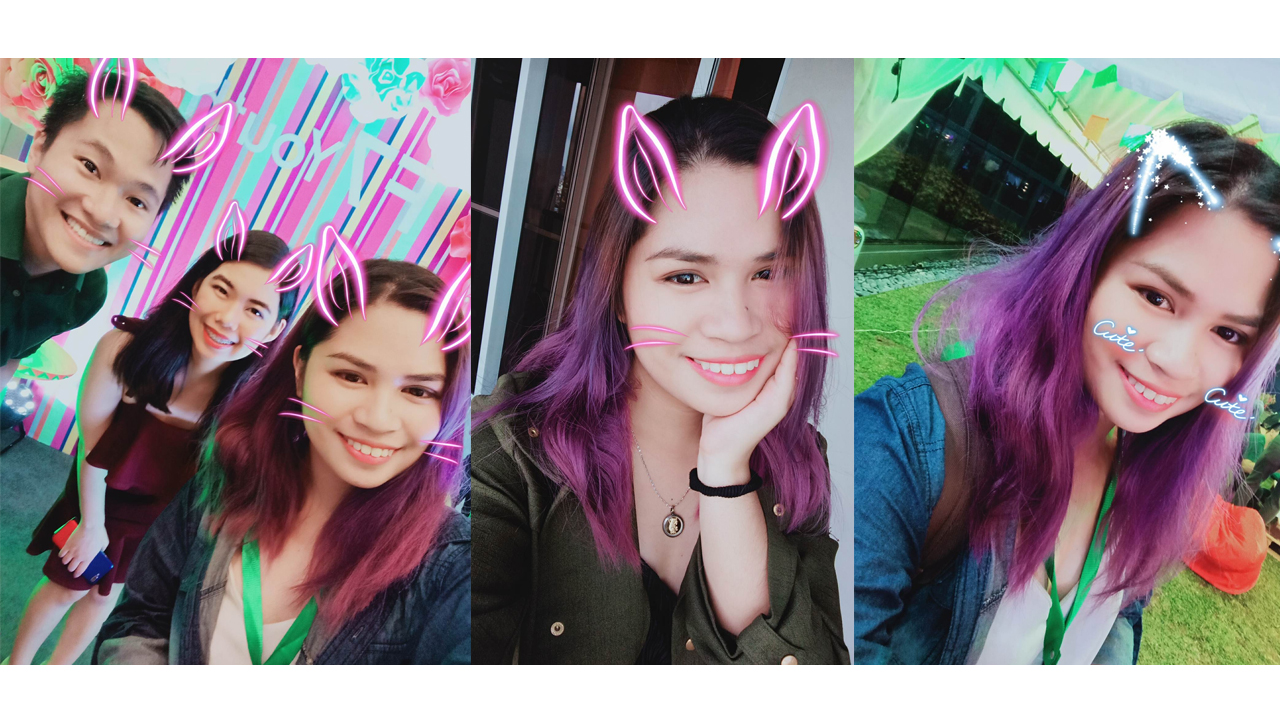 Just like its bigger brother, the OPPO F7 Youth is equipped with cute AR stickers.

The OPPO F7 Youth is getting power from Helio P60 by Mediatek – which is also the same SoC of the base model. The AI-powered chipset is paired with 4GB of RAM and 64GB of expandable storage.We’re pretty surprised that OPPO retained the SoC even with toned-down features and specs.

Featuring the same SoC as its bigger brother, navigating on the F7 Youth works swiftly and smoothly, even multi-tasking on this device works with no problems.

Since it has the same powerful Helio P60 chipset, we tested its gaming performance. We played some heavy graphical games like PUBG and Asphalt 8: Airbourne, on this phone and surprisingly, we did not encounter any problems, so far.. The games run smoothly, no irritating game lag occurred. It can definitely offer great gaming performance even with a little toned-down specs – this is thanks to its chipset.

We’ve tested the OPPO F7 Youth using some benchmarking tools and here are the results:

The OPPOF7 Youth is fueled by the same battery pack from the base model. We wouldn’t say that it’s the best in this department but it still packs great juice to last you a day of usage though. Check out our Manila Shaker battery rating here:

The stereo speaker of the OPPO F7 Youth is pretty loud in our opinion. Unfortunately, the bass sounds kinda harsh when the volume is maxed out.

The OPPO F7 Youth is definitely a bang for the buck. For only PHP 13,990 you get a smartphone equipped with an AI-powered chipset, which is Mediatek’s Helio P60, AI selfie camera, and decent battery life for its price. This smartphone can also run high graphical games with no problem and can give you great performance. Also, this phone doesn’t feature the trendy notch, which is a plus for those notch-anti-fans.

A little short for an OPPO F7? You might wanna check this one.