It’s been a while since we’ve heard about OnePlus’ upcoming phone with Snapdragon 690. After appearing in a Geekbench listing, we called the device the OnePlus Nord “Lite” as it has gentler specs than the company’s best mid-range offering yet, particularly with the chipset that succeeds the Snapdragon 675. But as first reported by AndroidCentral, this “Lite” smartphone will be dubbed as OnePlus Nord N10 5G. Apparently, it’ll cost under $400(~Php19,300), or rather, that’s what the company is trying to do as it’s planning to launch it in the US. As for its release date, we should see it later this year. 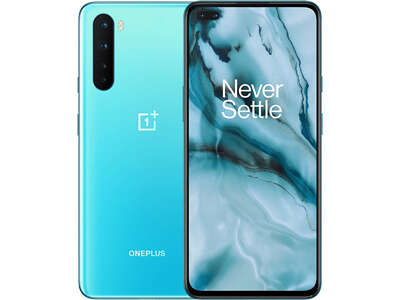 According to Qualcomm, the Snapdragon 690 features 25% more performance than the Snapdragon 675. It’s nowhere near as powerful as the Snapdragon 765G on the Nord, but at the very least, it carries a built-in 5G modem. The report also includes the base model of N10 5G packing 6GB RAM and 128GB storage. At least one more model can be expected as well. With OnePlus promising to push fast displays for the majority of its devices, the N10 5G is no different, as it’s claimed to use a large 6.49″ FHD+ screen with a 90Hz refresh rate. Unfortunately, it wasn’t mentioned if it’s of OLED or LCD. As for the cameras, it seems like the upcoming mid-range device will be the first OnePlus phone with a 64MP sensor. It’ll be joined by an 8MP ultrawide and a pair of 2MP lenses.