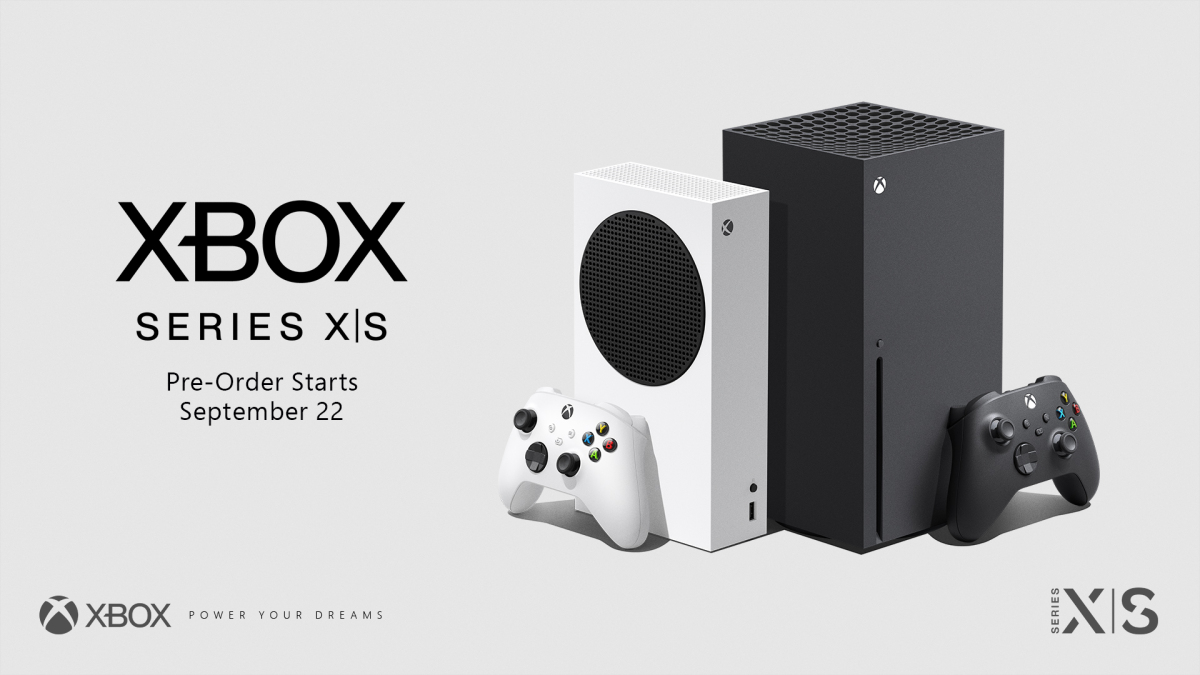 Microsoft’s next-gen consoles — Xbox Series X and Series S — will become available for pre-order starting September 22nd. The company announced the news through its official Xbox website. Just a week ago, the prices of the new consoles got revealed; the 1440p-capable Series S costs $299 (~Php14,500), with the 4K-gaming Series X for $499 (~Php24,200). With the pre-order schedule finally revealed, you can now start saving up for this upcoming holiday season.

According to Xbox, the Xbox Series S and Series X will be available in 37 countries on November 10, and 41 countries by this holiday. Here are the retailers (per country) wherein you can put a pre-order:

Retailers and availability may differ by country.

Pre-order is also available via the Xbox All Access program. Xbox All Access is your all-inclusive pass to Xbox where you can get the next-gen Xbox console of your choice plus 24 months of Xbox Game Pass Ultimate, with over 100 high-quality games and soon an EA Play membership, from $24.99 a month for 24 months with no upfront cost. The program will also open on September 22nd. However, it will not be available in Canada, France, Poland, and South Korea. More details will come out soon.