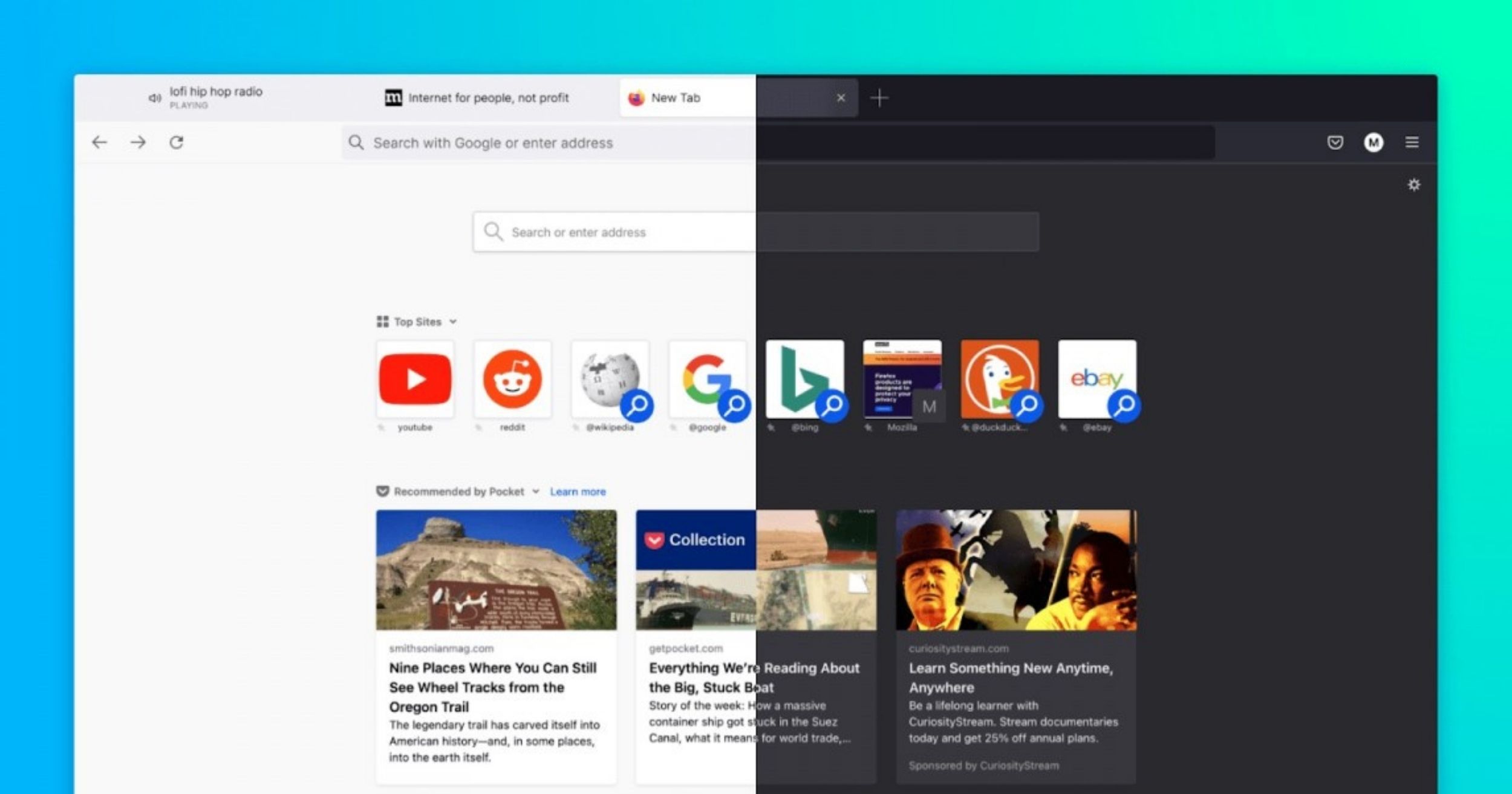 A new version for the Firefox browser has officially been rolled out for Windows, Mac, and Linux users. Version 89 showcases new updates as well as a brand-new interface.

The first notable and noticeable update is the new tab bar. This new floating tab design is fresh and at the same time gives a contemporary look. The user can now freely move the tab, rearrange it, and even pull it as a new window. This helps organize your workflow and better maneuver the tabs.

As for the UI chrome or general appearance, it has been redesigned which appears to be clutter-free and shows off a minimalist impression. When it comes to the menu designs, it has been repainted with a new coat while giving a more organic and modern look. The notification prompts also received an update when it comes to design. It is also optimized, reducing re-prompting which is usually associated with sites like Google Meet.

When it comes to the Mac or macOS, Firefox 89 has now a native look to the context menus. Also, similar to the Safari browser, as soon as you reached the end of the page, you’ll get the elastic bounce effect. Also, you can zoom in when you double-tap or use two fingers on a trackpad or a single finger using a Magic Mouse. This will give a sense of native feeling for the Mac which makes Firefox, not just a Windows port. 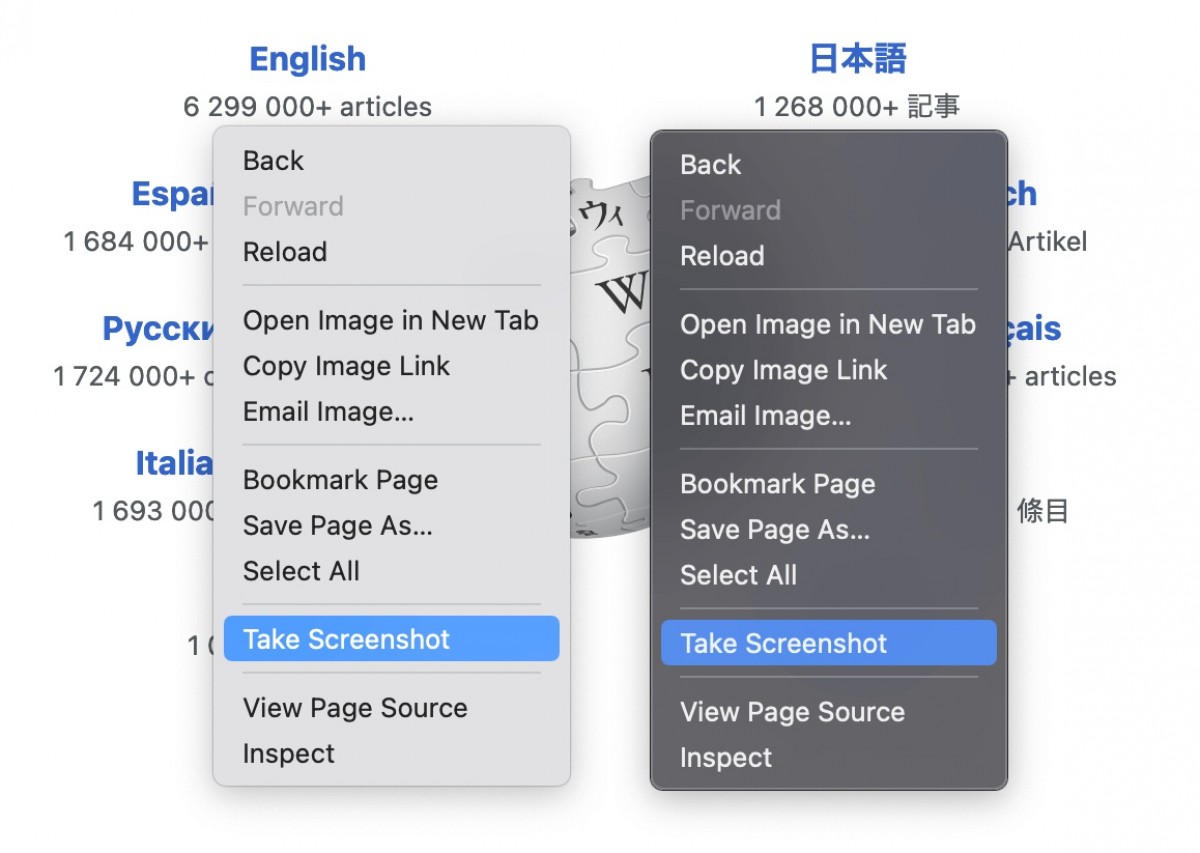 You can now download Firefox 89 across all three platforms.