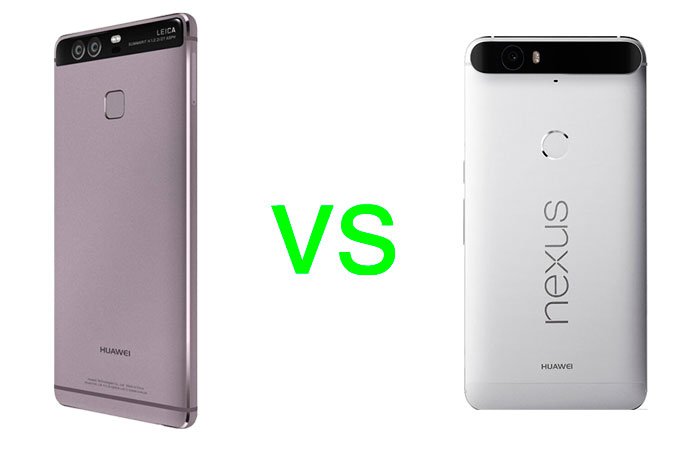 Huawei’s newly introduced P9 handset is enticing, to say the least, but can it pair up against Huawei’s own highly-successful flagship of 2015, the Huawei Nexus 6P? Let’s find out and pair them up on the spec comparison.

Which do you think had the better specs list? Hit us up on the comment section and share us your opinion. We’d love hearing you guys out.

Both handsets are looking rather good in the performance department, with the P9 providing better options on RAM and ROM. Diversity could help the P9 surpass the 6P in terms of success in the market.

Huawei’s back fingerprint scanner is quite satisfactorily, which is good since both handsets are equipped with such design. Bigger and better screen from Nexus 6P.