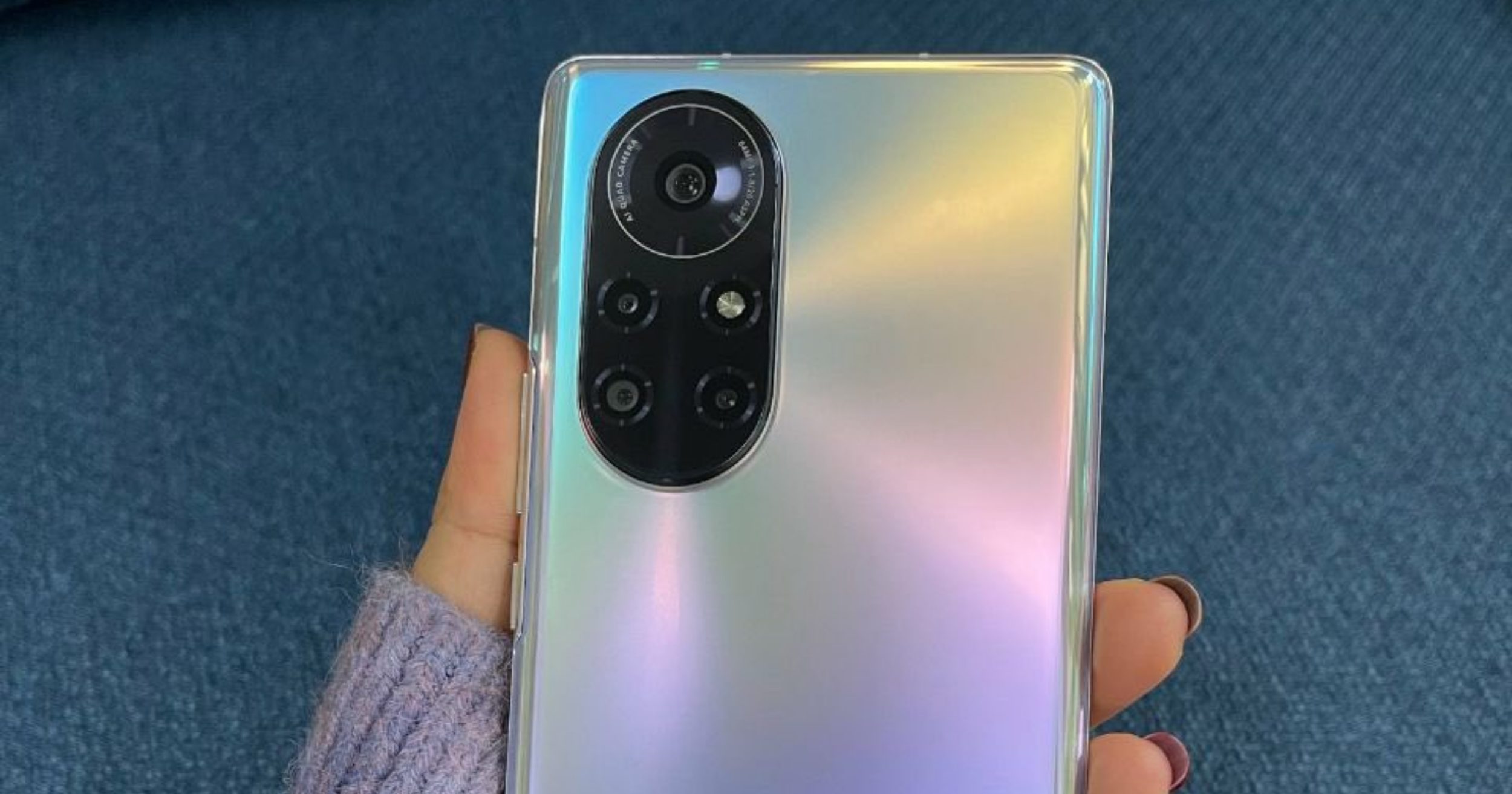 Among the long list of smartphones that will launch this December, Huawei scheduled the Nova 8 Series to go official on December 23rd. But much like any other device, a phone just can’t get announced without getting leaked to the public. As with the Nova 8 Pro, the expected high-end model of the series, it packs an impressive spec sheet with a weird camera design to date.

If you’re going to ask us what unique phones we’ve seen yet, that will be the POCO M3 and the OnePlus 8T Cyberpunk 2077 Edition. Although they have the same camera visor, they don’t look awkward when seen as a whole. Given how camera hardware on mobile devices requires a ton of space just to improve photo and video quality, we didn’t expect Nova 8 Pro to release a weird camera design that may be an acquired taste.

As seen from the leaked photos, via Weibo, the camera module is of a huge oval. While we’ve seen this kind of implementation before, not to this extent where it looks chunky. Making matters weirder is the upper half occupying another large circular camera, which I think is the 64MP sensor. Nova could’ve made the design smaller as the lens isn’t that huge compared to the outline, but I guess the company is trying to imitate a device with advanced optics through size.

According to the report, the quad-camera will further include a 32MP selfie plus a 16MP ultrawide selfie shooters. The rest of the numbers look impressive as well, featuring a 66W fast charger, Kirin 985 SoC, 8GB RAM, up to 256GB storage, and 120Hz OLED.

The Nova 8, on the other end, has the same schematics but with a 90Hz OLED and a single 32MP selfie.