We recently compared the camera results of three flagship smartphones – Samsung Galaxy S9 vs S9+ vs Apple iPhone X. Since not everyone can afford the mentioned phones, we decided to have a midrange camera showdown between three affordable but powerful smartphones. The devices that will be featured today are the Huawei Nova 2 Lite, Gionee A1 Lite, and the Oppo A83.

Our first sample shots were taken on our veranda. At first glance, you’d automatically notice that the sky on the Gionee shot is flashed out. The blue sky can barely be seen. On the other hand, the clouds on the two other shots is a bit warmer.

The Gionee and OPPO’s shots in this sample set looks identical with the Gionee shot being the most vibrant. The A83 shot is a bit lighter than the two that even the table turned light brown compared to the color of the table on the Gionee shot. But it isn’t as faded as the one on Huawei’s sample shot. The overall feel of the Huawei’s shot looks dull and faded on this one.

If we focus our eyes on the tables, we can instantly spot the color difference between the three. Which color representation do you like the most?

The paintings on the three sample shots look similar although the Huawei’s shot of the wall is a bit reddish.

On these shots, the OPPO’s color representation really pops out since it is the brightest out of the three. The whole frame is lit up and the color green stands out. If you look at the trunk of the tree, what should have been a brown trunk turned into a yellow-greenish trunk.

Now, the Huawei and Gionee shots have the same color feel. Looking closer the Gionee shot has a darker and contrasted result. The trunk on the Gionee sample shot is darker and more defined than the Huawei’s. There are parts of the trunk that looks black, showing the sharp edges and details. As for the Huawei shot, the colors aren’t vibrant and a bit washed out.

In this sample shot set, the Gionee shot differs in color while the Huawei and Oppo look similar. The Gionee captured a darker result. When you stare at the four bulbs at the center, it bears the color blue instead of yellow. The color of the ceiling also looked different from its real color.

Both the OPPO and Huawei shot depicted closest to real life scenario.

These are close up shots of a painting. The shot taken using the Nova 2 Lite captured the most natural output of all three. The OPPO shot stayed close to the natural color but was a bit lighter. On the other hand, the A1 Lite captured a warmer tone result. The brown part of the painting turned to gold on the Gionee shot.

The Huawei Nova 2 Lite is the only smartphone that can capture shots with bokeh effect within the three mid-rangers. It also captured a decent result as the blur on the background didn’t look artificial at all. The darkest result goes to Oppo. The white table leaned on to a greener tone which might be due to the color of the Hulk toy scattering to the whole frame.

The HDR mode was turned on when we took these sample shot set. All three handsets delivered detailed photos. With the lightest outcome on the Gionee and darkest on the OPPO.

The HDR option is still on when we shot these photos. The most natural output is the one taken by the Nova 2 Lite. The details are pretty sharp but still stayed to its natural look. The shot from the A1 Lite looks a bit dramatic for me, the vignette on the sides are too much but it also delivered a pretty detailed and sharp result. Unfortunately, the leaves on the Gionee took out most of the greens making the leaves look paler in comparison.

The one from OPPO looks amazing too, not as dramatic as the Gionee but it carries the same vignette look. However, the green color stayed on the leaves, unlike what happened to the Gionee shot.

In these sample shots, Huawei Nova 2 Lite had the brightest shot. The subject gave off a yellow color unlike the shots from the other two which gave off an orange and brownish tone. Both the Oppo and the Gionee shots still have the vignette look.

Out of the three shots, the Gionee shot is the most detailed one. Each light bulb can clearly be seen and their light doesn’t overpower each other. On the other hand, the Huawei and Oppo shot had a similar result. The lights are too bright making it hard to see the other details of the photos.

Unlike the previous sample shots, the Gionee shot here is a lot less detailed. Moreover, the colors aren’t that vibrant and give off a dull feel. The Oppo and the Huawei is similar in terms of the vibrancy of the colors although the Oppo shot seems brighter than Huawei’s.

It’s time to test the front camera of the three mid-range phones. We shot these pictures outside during the day. Out of the three, the Gionee gives off the most vibrant output. The shot has a warm feel to it giving the photo some life. As for the other two shots, the colors aren’t that vibrant. Nevertheless, all three shots are detailed and sharp.

As mentioned in the previous sample shots, the Gionee shot has a more vibrant output. The subject looks full of life and a lot fresher in the Gionee shot compared to the other two. The two other shots also looks like it was shot during the afternoon.

Out of the three, the Oppo A83 is the only one with a bokeh effect and portrait mode in its front camera.

This time, we tried taking pictures inside a dark room. The Gionee shot was still the brightest one out of the three. Although this time, the subject looks a bit pale on the Gionee shot. The Oppo and the Huawei shot gives off a warmer feel. If you look closer, the most natural one would be the Oppo shot which can be noticed from the color of the subject’s coat.

Moreover, in the Huawei shot, the subject’s skin color looks orange making it look unnatural. Although this just depends on our preference.

What about you guys? Which shot do you like the most?

In this shot, we took the photo inside a dark room with an LED light. As you can see, the Gionee shot is the most different out of the three. Colorwise, it made the subject’s skin look blue making her look like an avatar. As for the Huawei shot, the photo is a bit blurry but if you look closely the clothes are detailed.

This means that the darkness and the light might have been the cause for the blurry picture. The Oppo shot is still the one that has the most natural-looking output.

In conclusion, the camera qualities of the three depends on when and where the photo will be taken. The Huawei Nova 2 Lite’s rear camera is perfect for taking photos outdoors. On the other hand, Gionee A1 Lite’s front camera takes quality photos especially when it is taken outside. As for taking selfies in not-so-bright places, Oppo A83 wins by a landslide.

However, these are just our preferences and the quality still lies on each specific user. Which mid-range spec camera smartphone is the best for you? Comment down below what you think. 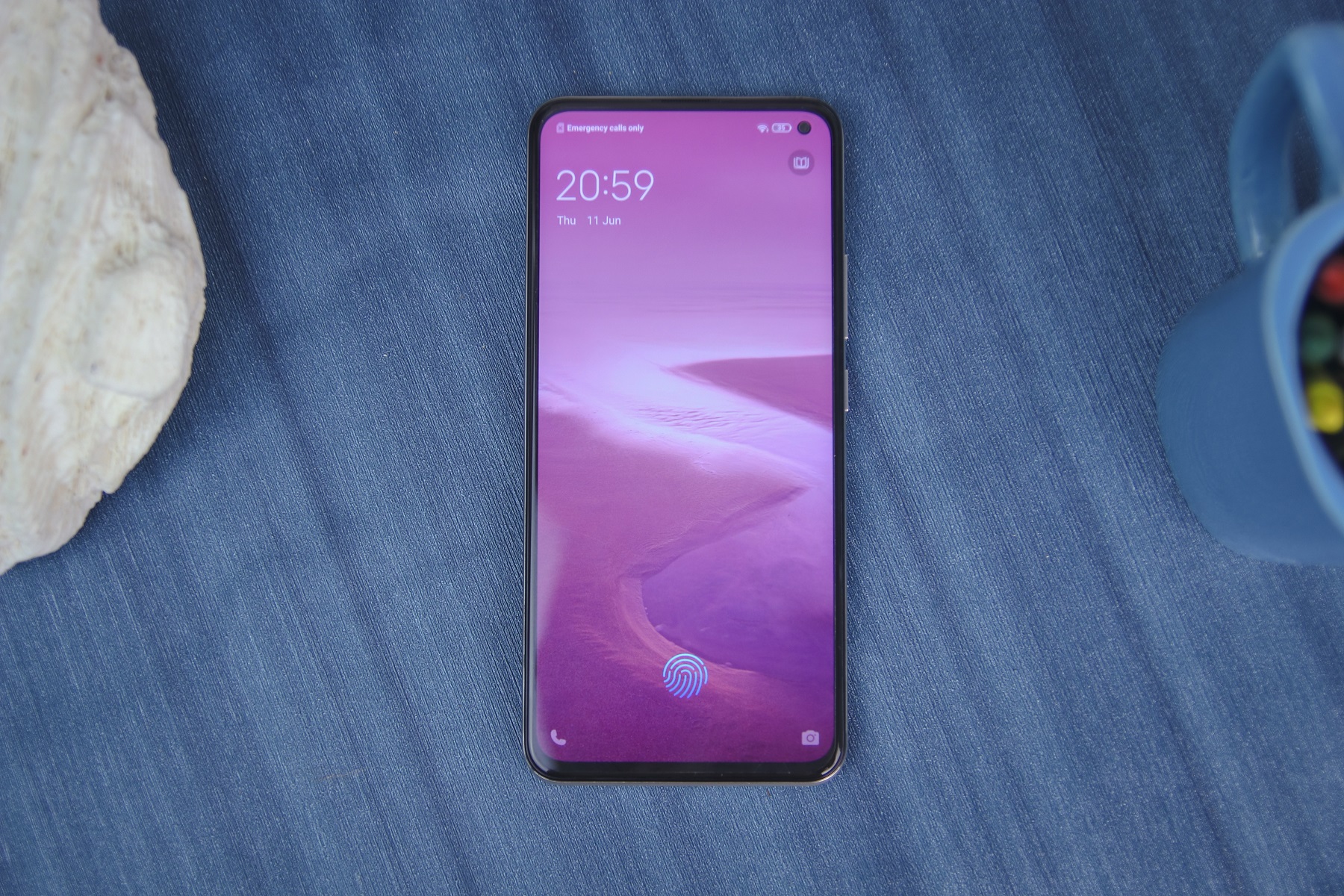