Its a clash of two giants, as the Samsung Galaxy Note 5, takes on the Motorola Nexus 6 on this comparison review. Samsung’s own Galaxy Note 5 (priced at around Php 33-34K) brings out their game, as they take on Motorola’s pride nexus phone, the Nexus 6. (priced at around Php 22-23K) Which will show supremacy? Read further to check out the results.

Both phones don’t differ much, in terms of overall Screen-to-body-ratio, with the Note 5’s stb at around 75.9%, while the Nexus 6 is at 74.1%. Both phones possesses an almost identical 6-inch screen, with the Note 5 protected by Cornings Gorilla Glass 4, while the Nexus 6 is protected by the less updated Cornings Gorilla Glass 3.

The Note 5 is 13g lighter and 2.5mm thinner than the Nexus 6, with the Note 5 weighing in at 171g and has a 7.6mm measurement, while the Nexus 6 is weighted at 181g and measures a 10.1mm thickness. With this in mind, in can clearly be defined, that the Note 5 will provide for utility and efficiency, in terms of phone handling and overall easy-to-bring feeling. 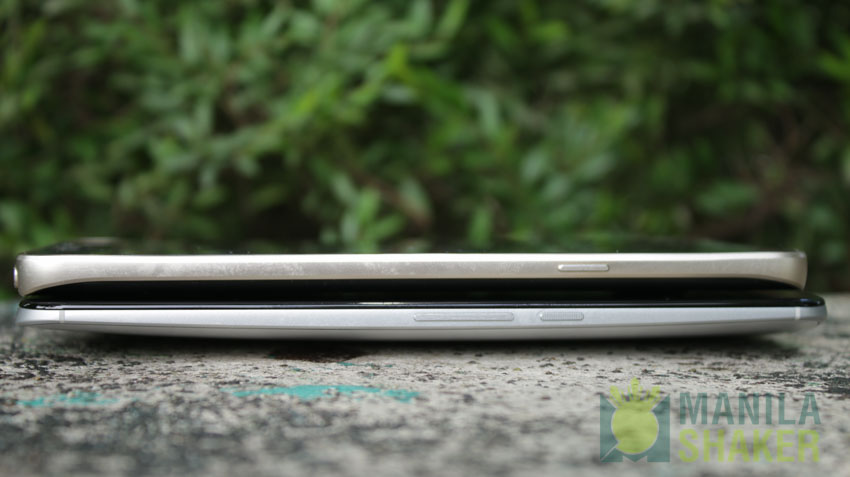 Both phones has metal framing, while in terms of back cover, the Note 5 sports a curved back glass, while the Nexus 6 only has a polycarbonated back (plastic). This shows that the Note 5 is much more appealing in terms of overall exterior design, for it delivers a few innovations in the table. Another thing to notice, while looking at the exterior of both phones are their speakers, which are found below.

The Note 5 seems to possess a mono speaker, while the Nexus 6 sports as front-facing stereo speaker. The Note 5 also has an S-pen stylus, which is a feature not present to the Nexus 6. The Note 5 offered up more than the Nexus 6, in terms of exterior, thus, the victor for this round is the Note 5.

For viewing and display, both phones delivered a crisp and rich viewing experience, though, the Note 5 was able to showcase a more brighter AMOLED screen, in comparison to the Nexus 6. This helps the Note 5, in delivering very detail-oriented displayed images and overall adds-up to its appeal advantages over the Nexus 6.

The Winner: Samsung Galaxy Note 5 for it superior AMOLED screen and advantages on outdoor sceneries.

For still image performance, the Note 5 surpasses its opponent, in almost all areas, with the latter, showcasing clearer and more crisp images with its 16MP rear shooter.  The Note 5 images delivered more sharper and brighter images, as well as accurate color blending and overall wide dynamic range, in comparison to the Nexus 6’s outputs.

This is expected however, since the Note 5 possesses a 16MP rear shooter, which if paired, to the 13MP shooter of the Nexus 6, will show extreme amount of superiority.

The Winner: Samsung Galaxy Note 5 for its superiority in still images.

Both the Note 5 and the Nexus 6 provided clear and natural color blendings while on video, one thing to notice is that, the Note 5 showcases a more wider and more satisfactorily dynamic range in shooting, similar to its still images capabilities. the Nexus 6 is seen to show a more overexposed video shooting mode and lowers the quality of the overall gathered clips.

However, both devices are excellent in terms of audio quality and delivers a more clear and distinct sound output, which is expected from both high-end audio arsenal that the Note 5 and Nexus 6 are equipped with.

The Winner: Tie, for excellent video and audio output performance.

On the boot-up speed test conducted on the phones, The Note 5 showcased a more faster boot up loading speed, compared to the Nexus 6. The Nexus 6 took longer than expected, with the latter’s loading speed at 91 seconds, while the Note 5 was at 40 seconds. This highlights the Note 5’s few clear advantages in terms of system. 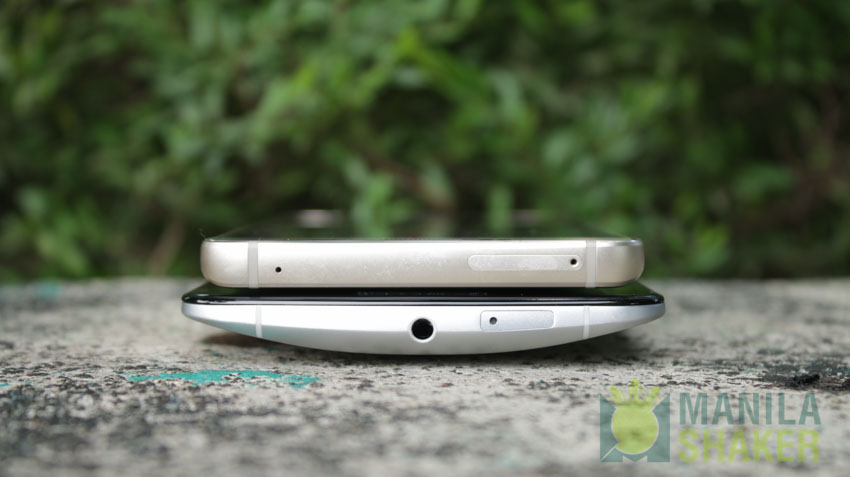 For the benchmark rating test conducted, the Note 5 showed its system’s superiority by beating the Nexus 6 in 2 out of 3 benchmark tests. Nexus 6 was able to par-up with the Note 5, on Geekbench 3, which shows that the Nexus 6 is not low-end by any means and is considerably a very strong phone.

The Nexus 6 had the upper-hand in terms of number of speakers, with its 2 front-facing stereo speakers, in comparison to the solo mono speaker that the Note 5 has. Since the Nexus 6 has the advantage in number of speakers, it automatically also has the advantage in volume capability, with the latter able to bring more sound volume in the table. However, in terms of audio quality and sound stability, both phones are par with its each other. This is because, both phones possesses high-end speaker technology, which helps both phones in reaching a respected level of audio satisfaction.

Clearly, both phones are advantageous with one another at some aspects, such as camera capabilities and system. But one thing is for sure, The Note 5 and Nexus 6 both are absolute powerhouses. They deliver great performance and excellent features. Both of them, deserved an applause, for a hard fought fight. The Nexus 6 is priced at around Php 22-23K in grey markets in the Philippines, while the Note 5 is priced at around Php 33-34K.

Now, which phone won you over? Hit us up on the comments section below! Remember, feedbacks are always obliged!

And also, check out the video version of this review comparison: