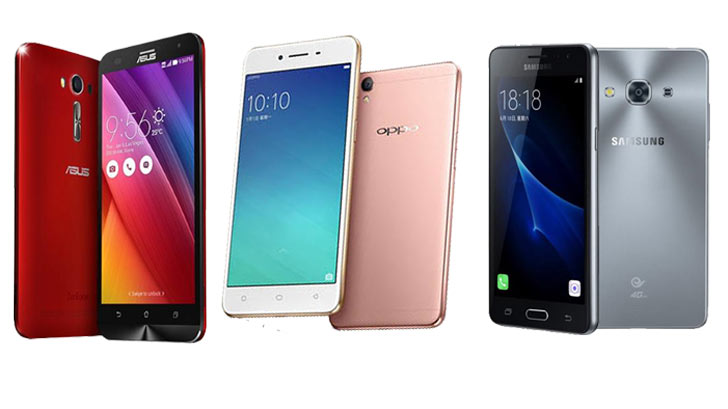 Asus and Samsung officially launched their budget Android entry for this year, the Asus Zenfone 2 Laser 5.5 S and Samsung Galaxy J3 Pro 2016, respectively. Meanwhile, Oppo is looking to join the party with the release of the Oppo A37 that’s price for P8990 pesos in the Philippines or $199 abroad.

These three Android smartphones share some features and specs so that’s why we put those into a specs and price comparison table below.

In terms of pricing, Samsung may launch the Galaxy J3 Pro with sub P8,000 price locally and internationally. This may cut the prices of the Asus Zenfone 2 Laser 5.5S and Oppo A37 which are valued for P9000 or $199. Of course, things may be different once the J3 Pro is launched, we’ll just wait for the final release. 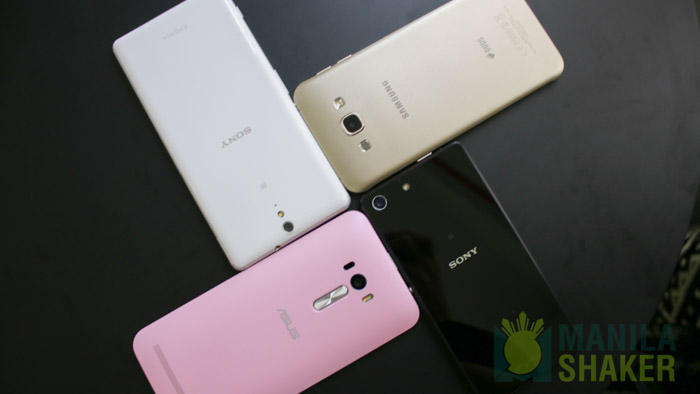 Performance and CPU: Zenfone 2 trumps all

One of the biggest advantages of the Asus Zenfone 2 Laser 5.5S is the faster and more powerful chipset and extra RAM and memory. The Snapdragon 610 is an octa-core processor providing 4 extra cores and 1GB RAM more. The storage is also 32GB which is double over the 16GB of the competition. The two budget, Oppo A37 and Galaxy J3 Pro, are powered by a low-end, entry-level processor of last year.

By numbers alone, the Zenfone 2 Laser 5.5s features more pixels than the two shooters. This also maxes out the video recording at 1080p Full HD. Hopefully, we could compare these cameras in actual test and review once we received the units.

The Laser 5.5 S is the bulkiest in the group but it has bigger battery capacity and wider display in exchanged for the size. If you want to go for a compact phone, you better narrow down your choices to Oppo A37 and Samsung Galaxy J3 Pro.

Perhaps the pros of the Oppo A37 here is the high-end design. The back resembles a lot from the flagship selfie expert Oppo F1 while taking a few hint from the iPhone 6s’ metal and curved form.

The Samsung Galaxy J3 Pro 2016, on the other hand, share some design elements of the Galaxy S6 and the spun-metal finish of the Asus Zenfone 3 series despite the faux metal construction.

With the specs and features in, which budget Android phone do you plan on buying? Let’s know in the comment section of other phones that are closely priced and specs with this trio.