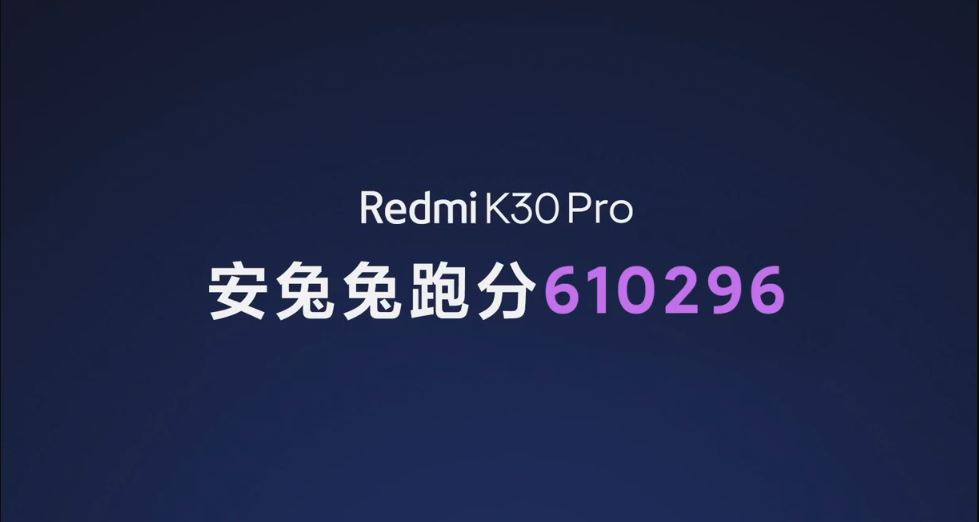 While POCO F1 never saw its true successor, most people considered the Redmi K20 Pro as the spiritual successor — offering flagship-level performance for the best value price. While POCO X2 is the second smartphone from the company, and with all the best features it has, it still doesn’t carry the cheapest flagship chipset in 2020. That said, Redmi K30 Pro plans to carry what POCO left. With a confirmed launch date, here’s everything you need to know about the potential best flagship killer this year.

Amidst the coronavirus pandemic, Xiaomi confirmed that the Redmi K30 Pro will be released on March 24th. That’s less than a week from now. An official poster has been posted at the same time as the report.

There will be two models of Redmi K30 Pro, one being the standard “Pro” model and the other being the Zoom Edition. Like most flagship phones with ultra-zoom capability, Redmi’s top-tier device will also support this feature. It remains to be seen how far the zoom will go. However, we feel like it’s going to be up to 3x optical zoom, up to 10x hybrid zoom, and up to 60x digital zoom. This now brings us to the cameras.

To achieve great zooming capability, a massive sensor is needed. We expect at least a Sony IMX686 64MP sensor for the entire Redmi K30 series. The vanilla Redmi K30 launched with 64MP quad-cameras, so we expect no less for the “Pro” models. As for the secondary lenses, we do know that a telephoto lens is present. Furthermore, the ultrawide lens isn’t going away anytime soon which then leaves us to the fourth sensor being a macro or monochrome type. If history is any indication, we feel like Redmi will go for the macro sensor. For the selfie cameras, there will be two sensors housed in a pop-up mechanism. The secondary sensor could be an ultrawide or a depth type.

With that said, the Redmi K30 series will feature a true full-screen display. Like the non-pro sibling, the refresh rate is rated at 120Hz. And the best part, an OLED panel is going to be used. Additionally, this might also indicate an under-display fingerprint scanner. The screen is said to be 6.67″ in diagonal.

Of course, the Snapdragon 865 chipset with a 5G modem will be used for Redmi’s upcoming devices. That will be paired with LPDDR5 RAM and UFD 3.0 storage. Combining all that power, Redmi K30 Pro achieved a score of 600K points in Antutu giving us a glimpse of what the device is capable of. The battery is said to be rated at 4700mAh with support of up to 33W fast charging.

Now, for the price. According to rumors, Redmi K30 Pro might be priced at CNY3000 or around P22K when directly converted to Philippine peso. When the Redmi K20 Pro launched in the country as Mi 9T Pro, the price started at P18,990. Given the small price increase, you’re getting a ton of upgrades and features for that price. Of course, we won’t know the real thing until Redmi announces the device on March 24th.