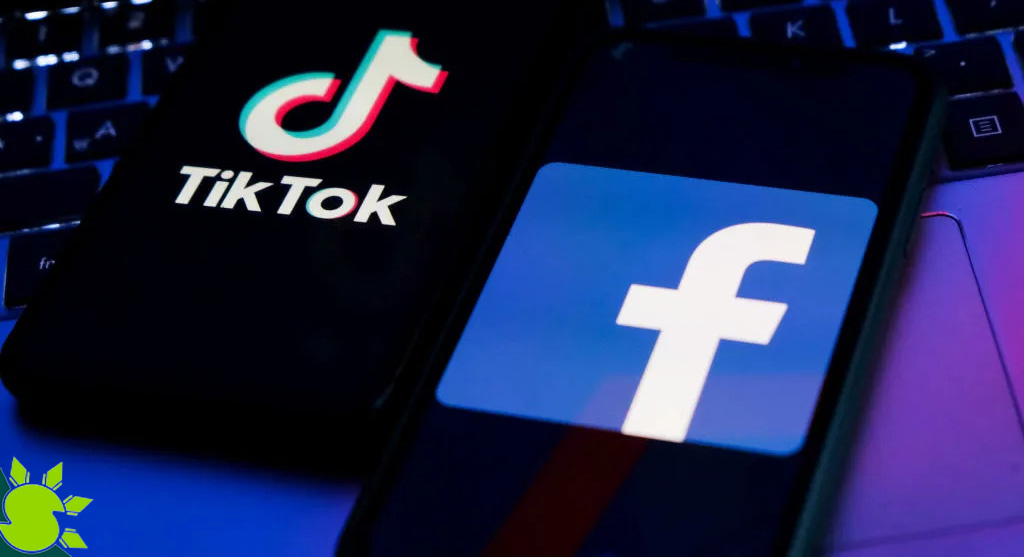 TikTok is a social platform that is quite different from all the other social networks. One distinguishing feature of the platform is its short video format. In contrast to other social networks, it is more about discovering original content rather than seeing what your friends have shared or posted.

The CEO of Meta, Mark Zuckerberg, and several other Meta executives have released statements expressing their commitment and dedication to defeating TikTok. So far, some changes will be made to the Facebook app to make it more competitive with TikTok.

The Facebook app, as stated previously, is getting a major redesign (you might have already noticed it by now through Facebook Reels), at least when it comes to the feed. Where recommendations will take center stage, thus, Facebook will serve as an engine for discovering new content. Now it will be possible for you to see what creators and pages are posting and promoting.

Tom Alison, head of Facebook Applications at Meta, announced their main desire is to turn the social networks into “Discovery Engines.”

SOME MAJOR CHANGES ARE COMING TO THE FACEBOOK APP

Aside from that, the Messenger Inbox will return to the Facebook app, and everyone will be able to use it again.

As of right now, no information has been provided on when the changes will take place. It is easy to predict that the Facebook app will undergo some changes quite soon since minor changes are also being tested on Instagram.

Facebook has also announced that it will be stricter regarding how it will prioritize recommended content regarding a user’s profile. Interestingly, Facebook is changing the algorithm to reduce “negative experiences.”