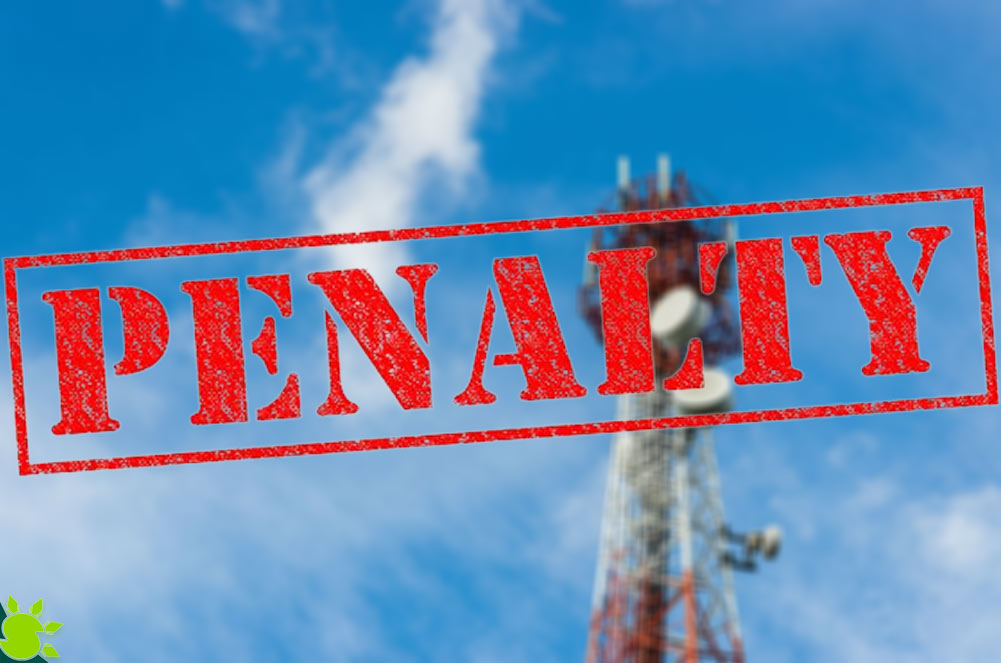 Globe reported in its press statement that approximately 1000 calls are allowed to pass through DITO’s network each day. These calls are identified as international in origin but masked as local, violating the interconnection rules. The amount involved in the case covers a year’s worth of fraudulent calls made between July 2021 and July 2022.

“DITO has not only failed to compensate Globe, but it also has not taken any serious actions to curtail bypass activities emanating from its network and terminating in Globe’s network. Indeed, these bypass activities have not waned but have continuously increased over the said period,” — GLOBE TELECOM.

Consequently, Globe also asked the NTC to authorize a temporary disconnect from DITO’s interconnection trunk lines until the latter has taken positive and concrete steps to stop all illegal bypass operations from its network. This included paying all of Globe’s outstanding liabilities for fraudulent calls that have been outstanding for some time.

According to Globe, it has remained true to its interconnectivity agreements with DITO regarding alleged anti-competitive practices:(READ Globe and Smart Face a Complaint from DITO)

As part of the said agreements, users of both networks can send local voice, text, and roaming traffic to each other and make international mobile calls through Globe or DITO’s international partners.