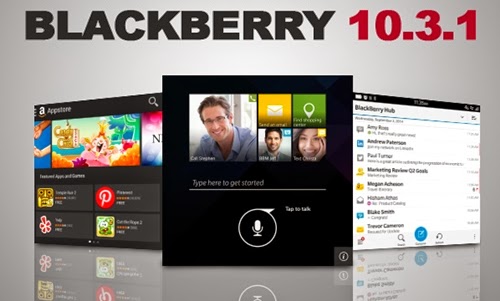 Rolling out globally today is the Blackberry OS version 10.3.1 that offers a fresh look for BlackBerry 10 users.

Devices included for the update are BlackBerry Passport, Z30, Z3, Z10, Q10, and Q5, as well as the Porsche Design P’9983 and P’9982 smartphones from BlackBerry. It also comes pre-loaded with BlackBerry Classic.

The new OS incorporates updated icons and an instant action bar so that each user’s most commonly accessed functions are in the center of their screen.

It will first roll out to customers around the world starting today in Europe, the Middle East, Africa, and Asia Pacific, and will be available for the entire line of smartphones running BlackBerry 10.

Visit BlackBerry for more information about the upgrade!