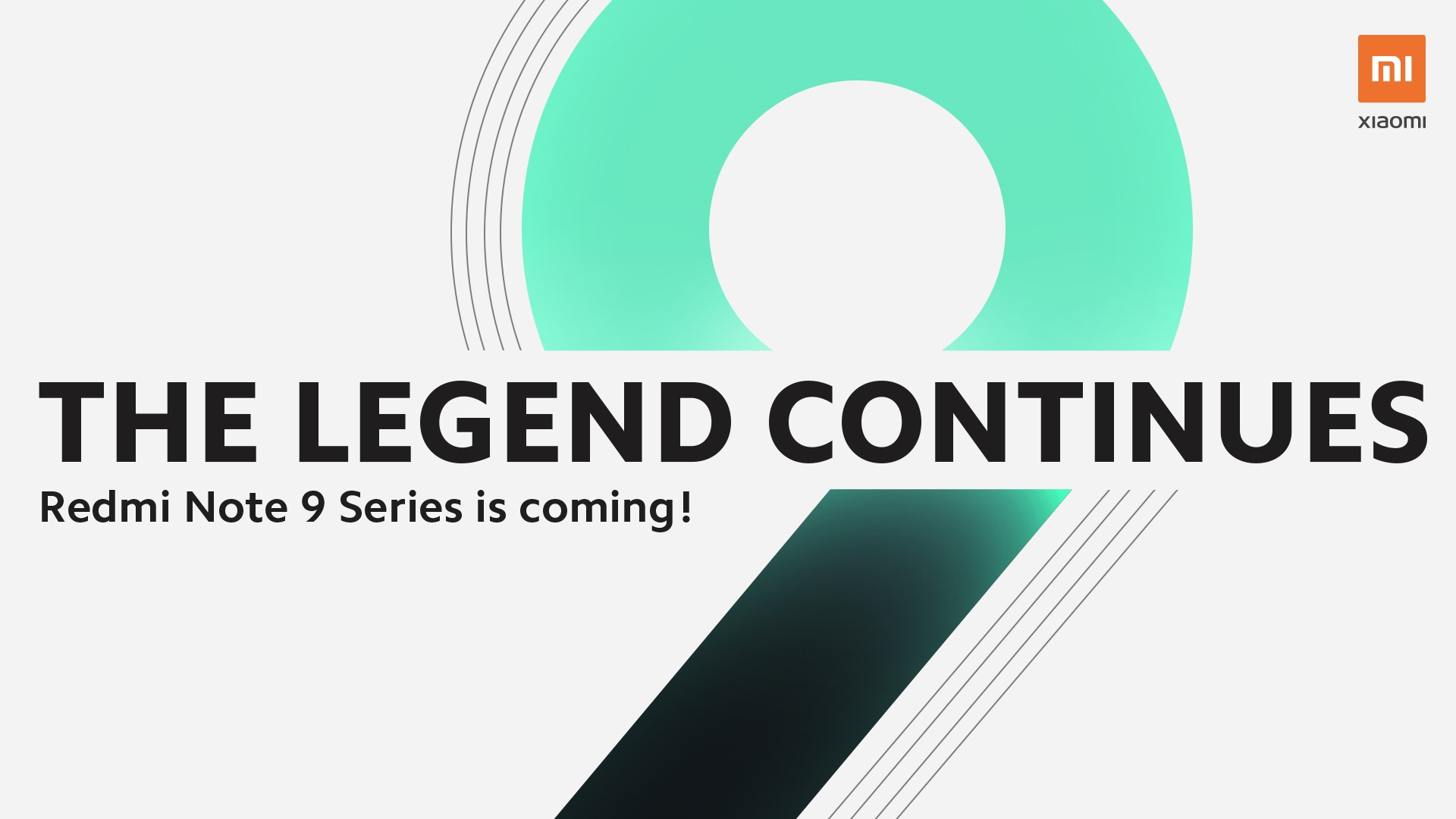 One of the surprising things about Xiaomi, when it launched its popular affordable mid-range phone series, is the lack of Redmi Note 9. Instead, we were provided with Redmi Note 9 Pro and Redmi Note 9 Pro Max. Later on, the company released the Redmi Note 9s (global version of RN9 Pro) which still isn’t the vanilla version that we’ve been expecting. But this coming April 30th, Xiaomi is finally releasing the plain version with the tag line “the legend continues”. This only means one thing — the best value phone at a very affordable price tag. 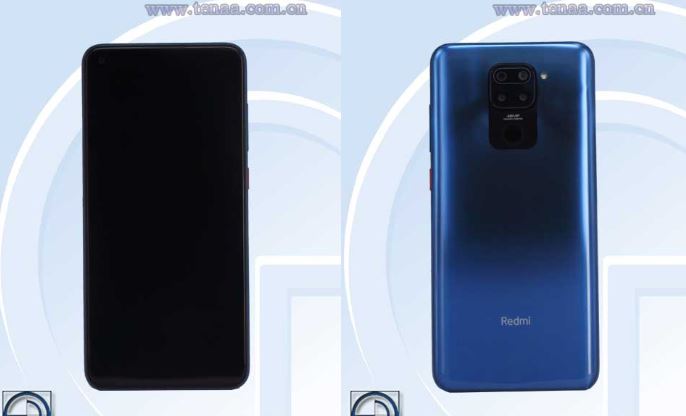 Xiaomi did not reveal the specs of Redmi Note 9, not even a teaser. However, recent certification reports give us a good idea of what to expect. According to TENAA, the upcoming phone is listed with a 6.53″ IPS LCD with an FHD+ (1080 x 2340) resolution. While images don’t show the pinhole cutout clearly, there is one on the top-left corner for the 13MP selfie camera. Speaking of, the main cameras are housed in a unique-looking square-ish module. The main camera is said to use a 48MP Sony IMX sensor alongside a 13MP ultrawide lens. As for the rest of the two, we can expect the same 5MP macro and 2MP depth lenses from the Redmi Note 9 Pro models.

Like the bigger siblings, the vanilla version is pictured in Blue color with a glass backing. Two more options are to be available which are black and white. As a whole, the device is on the heavy side and looks a lot like the Pro models. The thickness is 8.9mm and the weight is 198g. This is probably due to the hefty 4920mAh battery that can probably last up to two days of regular usage. Additionally, it’ll be supported with 18W fast charging through USB-C port. At the core is the MediaTek Helio G85 SoC which will debut alongside the Redmi Note 9. We expect the performance to be between the Helio P90 of the Reno3 and Helio G80 of the Realme 6i. Apparently, you can pair it with 4GB/6GB/8GB RAM and 32GB/64GB/128GB internal storage. As for the rest, there’s a rear-capacitive fingerprint scanner, an audio jack, and MIUI 11 running on top of Android 10. Given the schedule of release, there’s a chance that the Redmi Note 9 will run on MIUI 12 already.