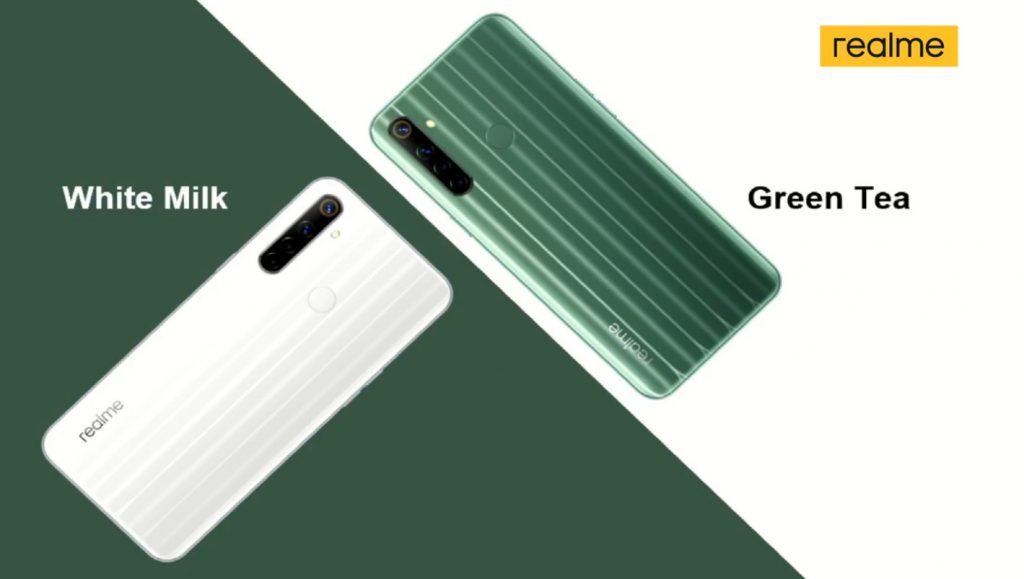 Nearly three months ago, Realme launched the Realme 5i in the Philippines. Surprisingly, the company has announced its successor already after that short amount of time. It’s crazy how fast phones get outdated in just a matter of months. With that said, Realme 6i has gone official in Myanmar. It has a price of MMK 249,990(~P9000) for the 3GB/64GB model and MMK 299990(~P10,800) for the 4GB/128GB variant. (PH prices are estimated only and are before taxes.) Pre-order starts today until March 26th with availability starting from March 29th. There’s no word yet regarding a global release date.

The biggest flaw of Realme 5i has been addressed here which is the use of slow charging and MicroUSB. With the Realme 6i, you can charge the handset through USB-C with up to 18W charging rate. You still get the same 5000mAh which can easily last between two to three days, depending on your usage. Upgrade-wise, the 12MP main camera has been replaced with a 48MP sensor. The same goes for the 8MP selfie camera that has been replaced with 16MP sensor. From Snapdragon 665 to Helio G80 chipset, the change in the chipset is considered a significant upgrade. Realme claims that the device garnered 200K points in the Antutu benchmark which is good enough for budget gamers. Last but not least is the change in design. Throwing away the “Sunrise” look, the company is using Naoto Fukasawa’s creative, a Japanese designer. Realme 6i is spray painted in White Milk and Green Tea.

READ: Redmi Note 9s Might Be Xiaomi’s Answer to Realme 6i

Realme 6i specs, price, availability in the Philippines

Top 10 Reasons Why Huawei Y6p is a Great Budget Phone...