As of writing, only a few select Vivo phones are sporting the company’s latest OriginOS. Based on the new user interface, it takes cues from the unreleased Android 12 and Apple’s iOS 14 with the widget style, except with more customization and interactive features. Vivo S7T, which got announced earlier this month, came with OriginOS out of the box. The second mid-range phone to sport the new UI is apparently Vivo S9e.

According to rumors, the S9e is carrying a handy but spacious 6.44″ panel, featuring AMOLED and a fast 90Hz refresh rate. However, there’s a notch for the 32MP selfie camera. But for the main cameras, the module is like a slimmer version of the Mi 10T Series, housing a 64MP main sensor and two more lenses. A 4100mAh battery powers the device, alongside a 33W Flash Charge. Lastly, it will use Dimensity 820 5G chipset. 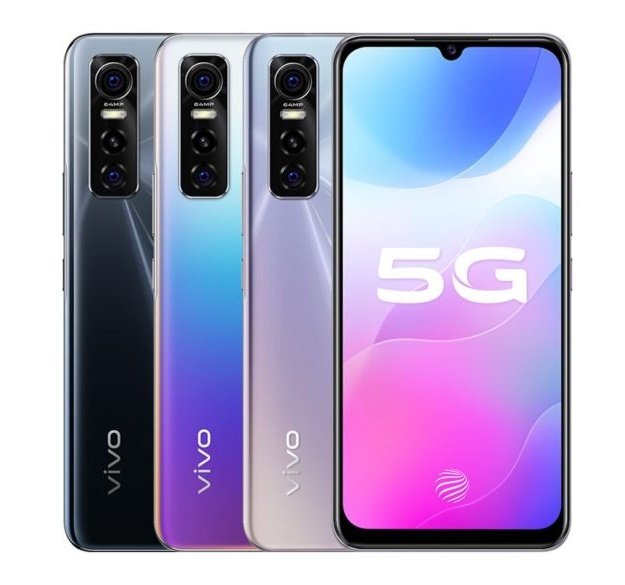 READ: Redmi 9T vs Realme Narzo 20 – Who is the best Entry-Level King?