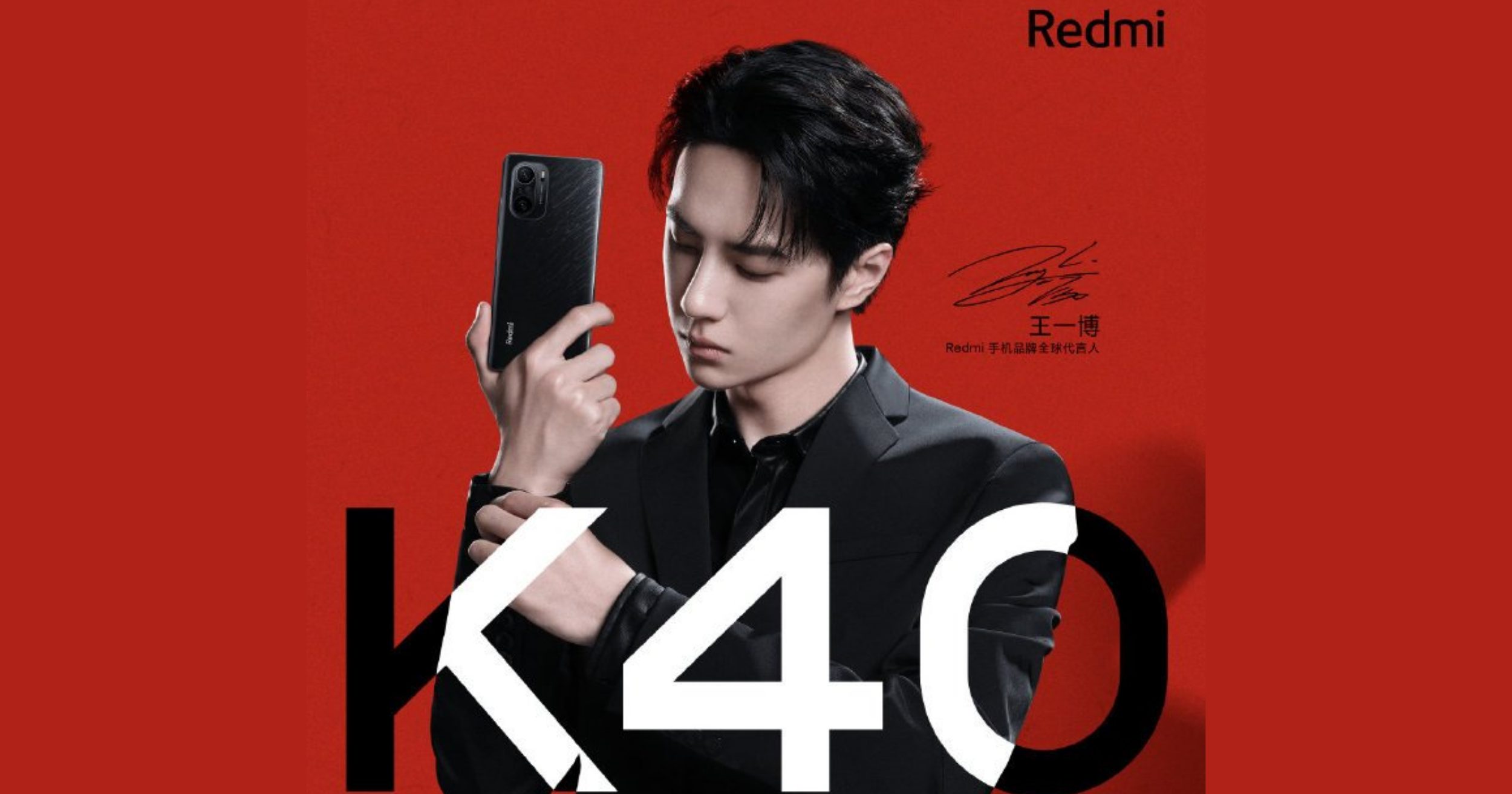 We’ve been following Redmi K40’s footsteps to its launch date since June of 2020. Since then, we’ve confirmed some of its specs and even the price of what seems to be the cheapest Snapdragon 888 device in 2021. We also know that there will be three models, each with varying features: K40, K40S, and K40 Pro. The latest leak, however, points out the pricing of the K40 and K40 Pro.

Regardless of all that, we expect the Redmi K40 to, once again, shake up the market this year.