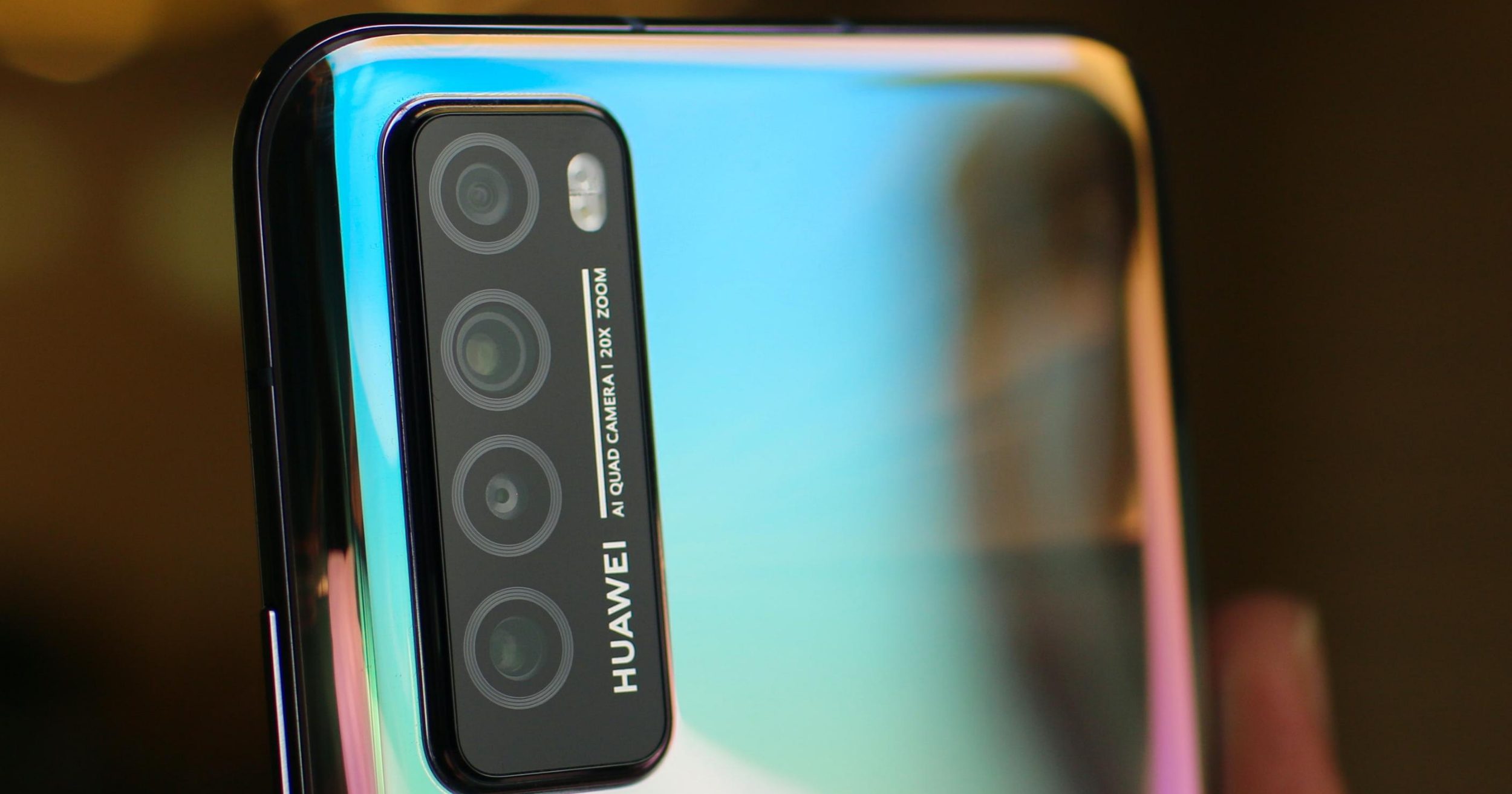 Getting ahead of the trend isn’t so bad, especially if you don’t have to spend that much on it. While 5G access locations in the Philippines are scarce at the moment, telcos are doing their best to expand the scope and make 5G more accessible. However, OEMs are also ramping up their efforts in providing smartphones made to last and support the next generation of wireless connectivity. If you’re preparing for the future, check out the best affordable 5G phones as of August 2020.

Though unavailable at the moment, OnePlus Nord got teased already to arrive locally. In fact, its official price got revealed first — P21,990 for 8GB/128GB and P25,990 for 12GB/256GB. The Nord is OnePlus’ effort to be competitive in the mid-range market once more. It’s not as powerful as OnePlus 8 Series, but it brings the clean and snappy Oxygen OS to a more affordable price point. Think of it as the iPhone SE (2nd Gen) for Android, but with 5G. On top of that, 90Hz Fluid AMOLED is one of the best implementations of a fast and smooth experience. With Snapdragon 765G, there’s plentiful of power for regular tasks. You can play almost all games out there, but don’t expect the highest FPS performance.

If you want the best-performing phone out of the group, POCO F2 Pro is the way to go. It features Snapdragon 865, alongside 64MP quad-cameras, capable of 8K video recording. It’s also the only phone without a notch or a pinhole cutout, thanks to the pop-up 20MP selfie. The battery is pretty large at 4700mAh and can fast-charge at 30W. Though you’re missing out on a fast refresh rate, the 6.67″ Super AMOLED is large, bright, and color-accurate. It’ll also save you more battery. While the SRP of F2 Pro is P26,990 for the 6GB/128GB, you can get the base model for as low as P19,990 during promotional periods. Xiaomi’s 10th-anniversary Shopee Sale starts on August 28th and has the F2 Pro for under P20k! 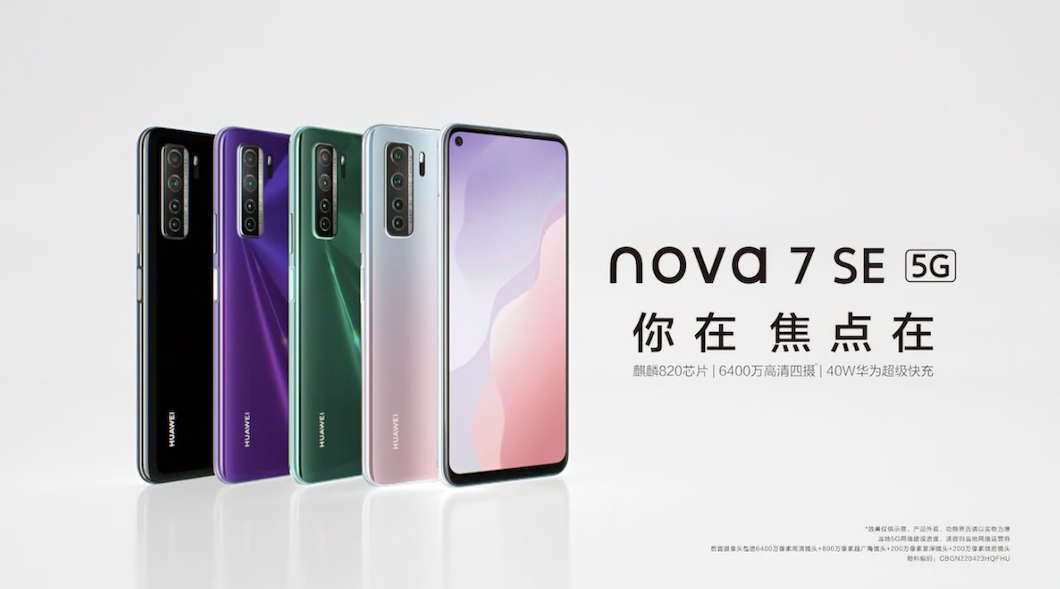 With the Nova 7 SE, it’s like OnePlus Nord but without a 90Hz refresh rate. At the core is the Kirin 820, which is the Snapdragon 765G counterpart from HiSilicon. As for the rest, the specs are pretty basic such as 6.5″ FHD+ IPS LCD, 64MP quad-cameras, 4000mAh battery, and 40W fast charging. Still, it’s one of the least expensive 5G phones right now — at P19,990 — that also gets you 8GB/128GB. The biggest catch, however, is the lack of Google apps and services. You just have to live with AppGallery and HMS.

The Nova 7 is the bigger sibling of the Nova 7 SE and packs more punch, thanks to the Kirin 985 SoC. To compare, the display is of OLED that offers punchy colors than IPS LCD. A pinhole cutout houses the 32MP selfie camera that can record up to 4K resolution — a feature not found on the devices before it. Much like the Nova 7 SE, it only carries HMS with it.

As of writing, there are only four 5G phones under P25,000. Realme, Vivo, and OPPO have yet to release their own, which we expect to arrive before the end of the year. But if you’re really itching for a 5G phone right now, you can never go wrong with the four devices above.