With their new ADA Lovelace architecture and DLSS 3, NVIDIA revealed the GeForce RTX 40 Series of GPUs intended for creators and gamers.

The RTX 40 Series GPUs, the first in the world to leverage the new NVIDIA Ada Lovelace architecture, use artificial intelligence to create pixels.

The company’s Deep Learning Super Sampling neural graphics technology for games and innovative apps, NVIDIA DLSS 3, was also unveiled by Huang. For speedier gameplay, the AI-powered system can produce complete frames, and letting the GPU independently generate vast structures can get around the CPU’s performance restrictions in video games.

Many top game developers in the world have backed the technology, and more than 35 games and apps will soon be released using it on well-known game engines, including Unity and Unreal Engine.

The RTX 40 Series GPUs also include several significant technology advancements, such as:

Two significant new hardware components are included in the new third-generation RT Cores, which have been improved to offer 2x faster ray-triangle intersection testing. Additionally, ray tracing of alpha-test geometry is accelerated by a factor of 2 by an Opacity Micro map Engine, and extra geometry is produced on-the-fly by a Micro-Mesh Engine. The advantages of increasing geometric complexity without the customary performance and storage costs of complicated geometries are provided by the Micro-Mesh Engine. 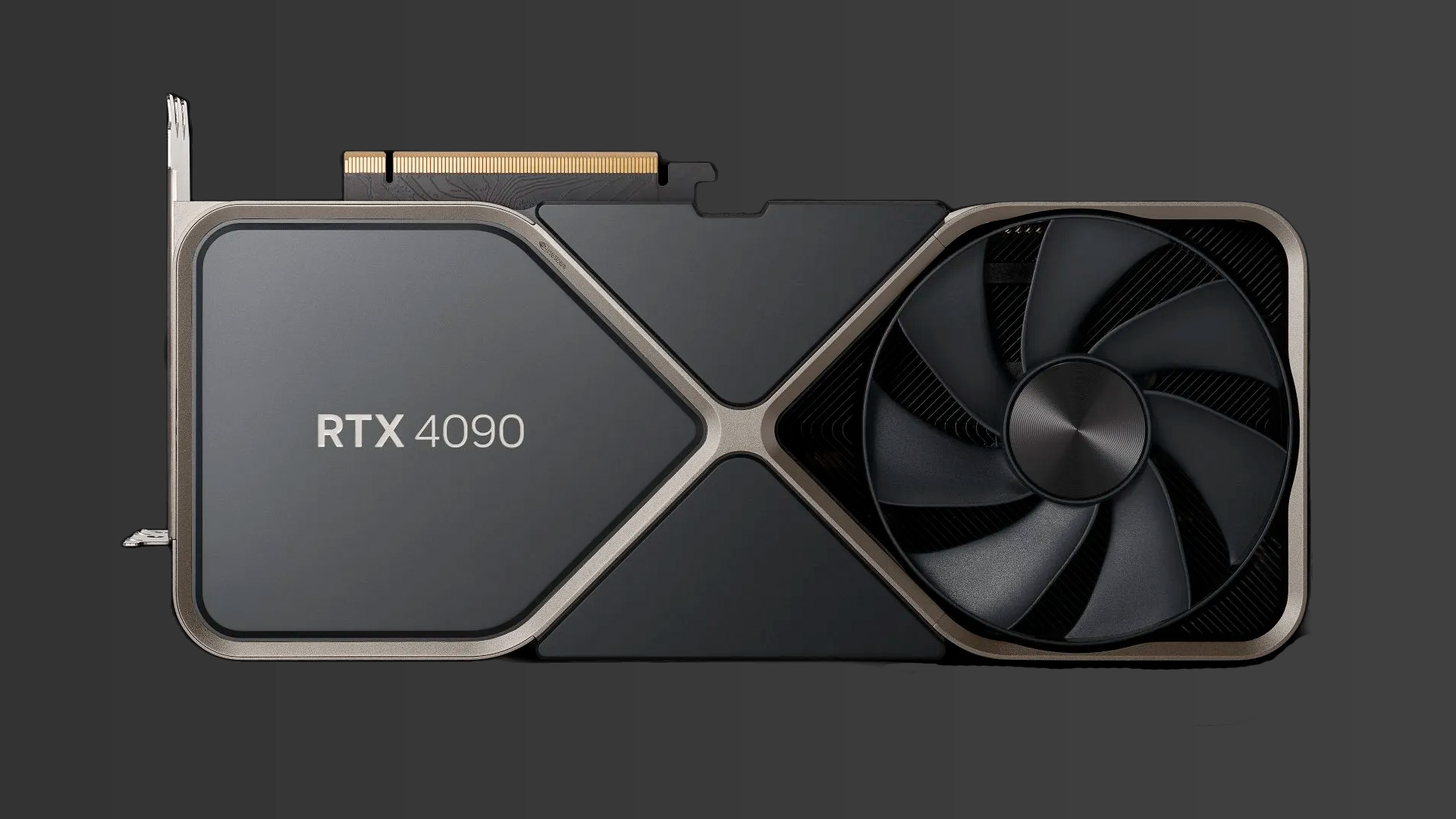 One of the greatest video games of all time, Portal by Valve, has been reimagined by NVIDIA Lightspeed Studios using RTX Remix. The game has a strikingly fresh new appearance and feels thanks to cutting-edge graphical capabilities, including complete ray tracing and DLSS 3. Just in time for Portal’s 15th anniversary, Portal with RTX will be available as free, authorized download content for the vintage platformer with RTX visuals in November.