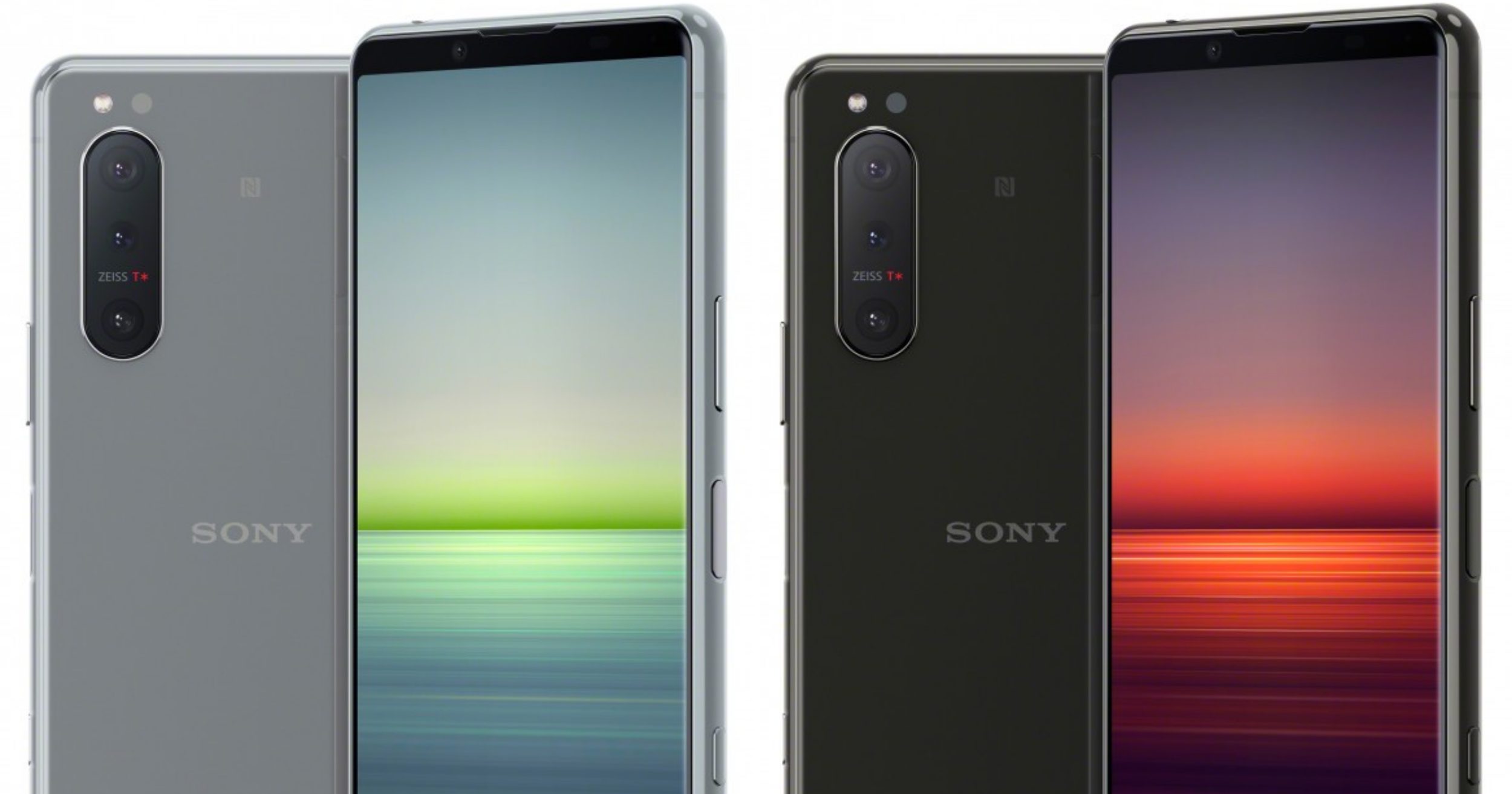 As much as we love large displays on phones, it has come to the point that it’s just too much to handle for the average-sized hands. Unfortunately, the “bigger display” trend isn’t slowing down anytime soon. But if there’s one company that still values people with relatively small hands, that’s Sony. Pioneering the “compact” flagships of its top-end lineup — the company appears to be doing it again with the Xperia 5 II, the scaled-down version of Xperia 1 II that got introduced last February.

While we’ve seen official-looking renders of the upcoming Xperia 5 II, thanks to Android Headlines’ exclusive report, we also have an idea about the entire spec sheet of the device. Set to be announced on September 17, the compact 5G flagship-grade phone is sporting a 6.1″ FHD+ HDR OLED in a 21:9 aspect ratio. For that cinematic-grade display, you’re also getting the “true” fast screen experience thanks to the 120Hz refresh rate, coupled with a 240Hz touch rate. At the core is the Snapdragon 865 alongside 8GB RAM and 128GB expandable storage. A relatively large 4000mAh battery is on board with support for USB-C PD.

For the main highlight of the phone, which is the cameras, the Xperia 5 II comes with three lenses on the back — 12MP f1.7, 12MP f2.4 with a 3x zoom capability (most likely optical), and another 12MP f2.2 for the ultrawide angle. Video prowess is no slouch, however, packing the guns to record up to 4K HDR @ 120fps. Much like its Alpha mirrorless cameras, there’s Optical SteadyShot brought by OIS and EIS.