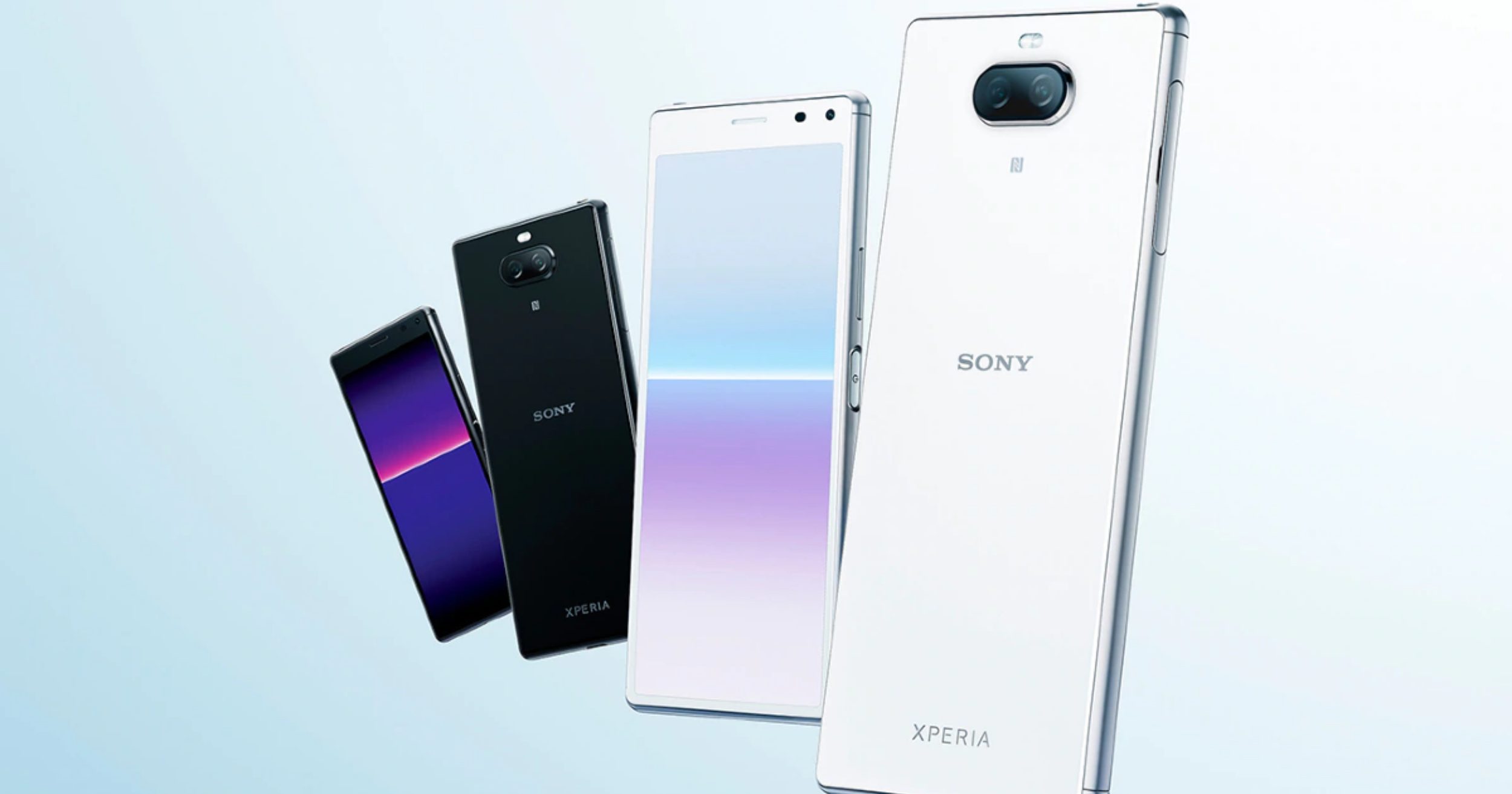 In case you didn’t know, Sony is still making smartphones. While their influence isn’t as massive as it was before, the company still thrives in its local market — Japan. Recently, it announced the Xperia 8 Lite that costs JPY 28,500 (≈Php12,900). Availability will start on September 1. For a Sony phone, that’s affordable already. The Xperia 10 II with IP68 in a mid-range device already costs €369(≈P20,000). With that in mind, what else did the Xperia 8 Lite cut to achieve its price point?

For starters, the chipset is the Snapdragon 630 based on 14nm that was announced back in 2017. Apparently, smartphone owners in Japan don’t care about the performance, so long the display is beautiful. Speaking of, the screen is a bit small at 6″ diagonal, but the quality is crisp thanks to FHD+ resolution. On top of that, Sony is using its hallmark 21:9 cinematic aspect ratio, making up for a narrow and tall display. The cameras are a bit underwhelming, featuring 12MP main sensor and 8MP secondary lens that, until now, is still a mystery whether it’s ultrawide or telephoto. However, 4K recording is present with EIS in tow. And if you’re interested, there’s an 8MP selfie camera. Sony didn’t cheap out on the build quality, using a metal frame and back-to-back glass. There’s no IP68 rating, though. The 2870mAh battery is small by today’s standards alongside Adaptive charging (not fast charging). Lastly, Xperia 8 Lite is running on Android 9 Pie.

Sony’s smartphones have been very niche lately. Their feature set isn’t geared towards a large market, so don’t expect this one to come out of Japan as well.