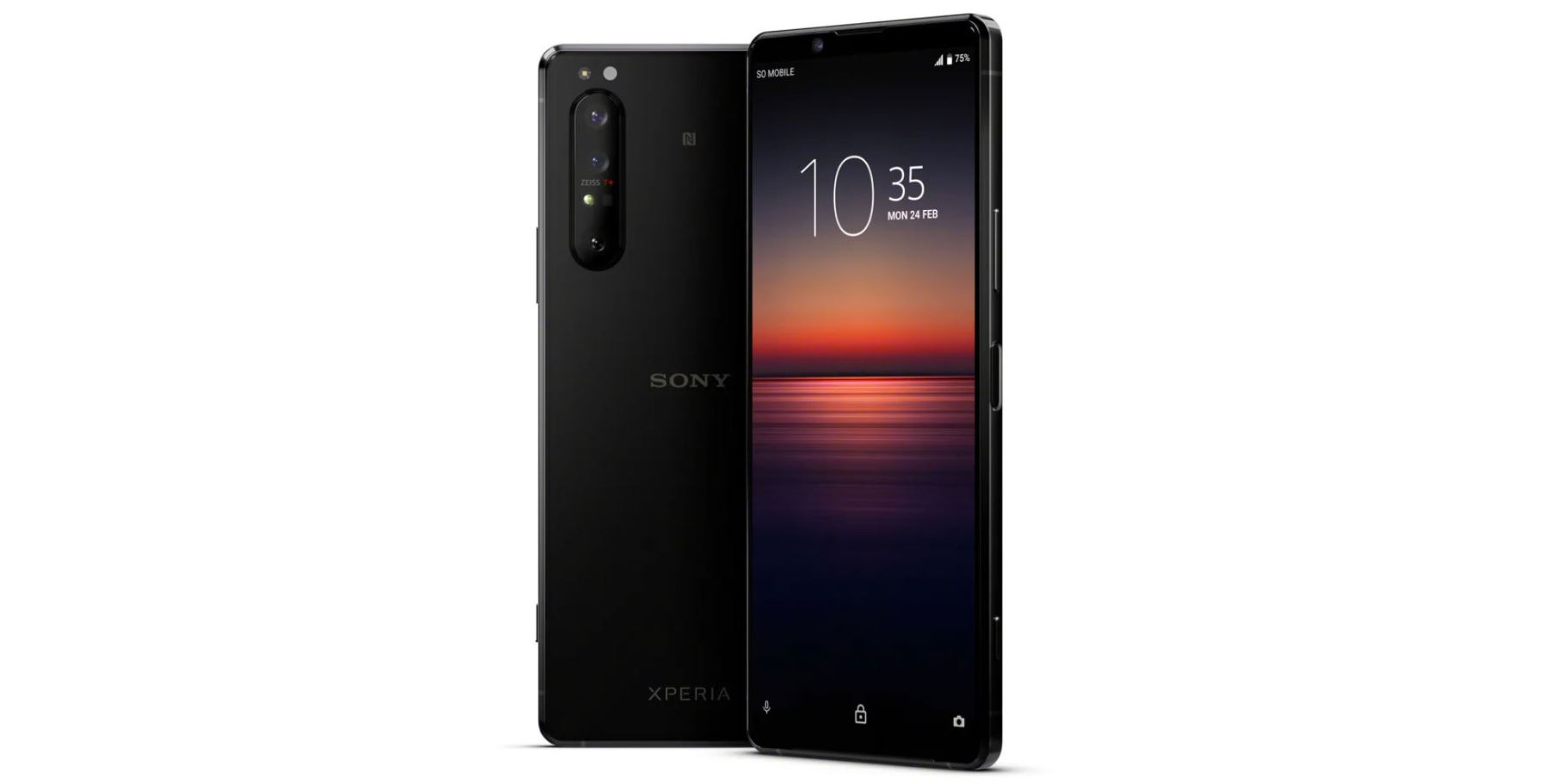 The Japanese company isn’t ready yet to give up its mobile division as it launches its flagship phone for 2020. Meet Sony Xperia 1 II — a phone that packs Sony Alpha camera features. While the price wasn’t mentioned, the host of the event did tell that the device will become available around Spring (as early as March). To give a quick spec rundown, Xperia 1 II features Snapdragon 865, 5G, 8GB RAM, 256GB expandable storage, Android 10, audio jack, IP68, and 4000mAh with 21W USB-PD fast charging and 15W wireless charging.

During the online event, Sony focused on the cinematic aspects of the device. For starters, the 6.5″ OLED packs 4K resolution at 21:9 aspect ratio. Additionally, there’s 90Hz, 100% DCI-P3, and Motion Blur Reduction. As for the camera, there’s an 8MP f2.0 selfie sensor. But of course, you’re not here for that. The main cameras, on the other end, are all 12MP Zeiss lenses except for the 3D sensor. The 12MP Exmor primary lens features OIS and Dual PDAF, while the second 12MP acts as an ultrawide lens. The third is is the 12MP telephoto lens that offers OIS with up to 3x optical zoom. Last but not least is the 0.3MP iToF sensor. According to Sony, its depth sensor paves the way for faster autofocus performance.

To keep its camera competitive, Sony has included some Alpha camera features here. Xperia 1 II comes with Eye AF that works with animals, too. There’s also support for the 20fps burst mode shooting. Pre-installed apps include Photo Pro and Cinema Pro that offer manual controls when shooting photos and videos. The device will be available in black, white, and purple colors.

READ: Sony Xperia Pro Might Be the Flagship Phone for Video Creators