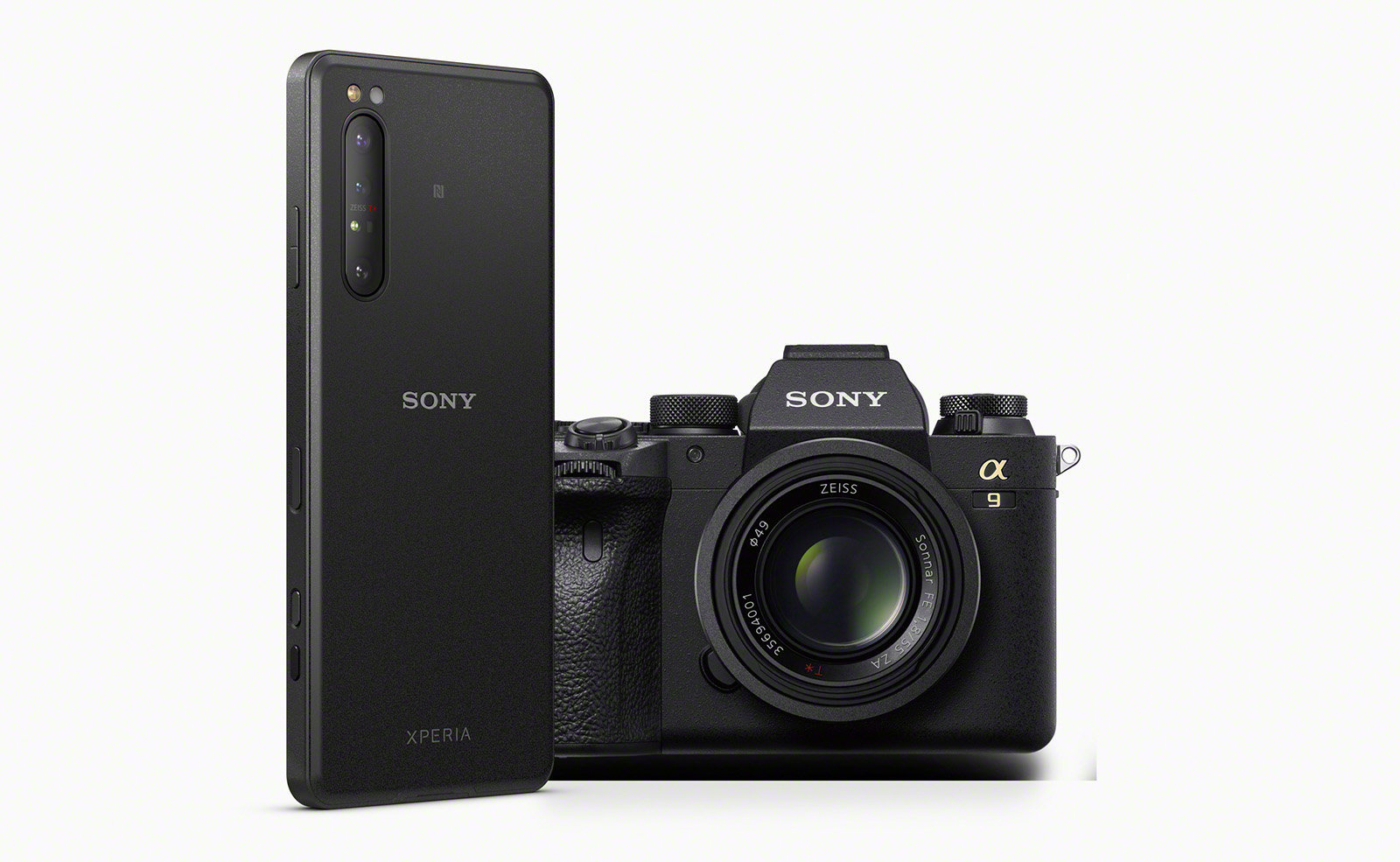 Ever since the word “Pro” reached the smartphone market, manufacturers can’t stop including it on their devices. iPhone 11 Pro Max, Mate 30 Pro, Mi 9T Pro, and a whole lot more. Funny enough, none of which reflects the true nature of being pro. That is, until Sony Xperia Pro. The Japenese company is well-known for its Bravia Master Series TVs and Alpha cameras. While its mobile division hasn’t been doing well in terms of the market competition, at least, it has done something that will truly live up to the name of its flagship phone.

The Xperia Pro is an upcoming flagship phone with nearly all the best features. It will sport Snapdragon 865, 8GB RAM, 512GB storage, 21:9 4K HDR OLED, and IP68 build. But for the first time in recent memory, Sony is adding an HDMI port which is interesting considering manufacturers are getting rid of the audio jack. During the online press conference, Sony shared that the device can receive 4K video signals that will then be transmitted to a broadcast center through mmWave technology. Most 5G phones use sub-6GHz which has slower speeds than mmWave but with better coverage. So essentially, the Xperia Pro can double as an accurate monitor for video creators and professionals. We expect Sony to include some of its apps when it launches the phone so that these features can be maximized by users.

As for the rest of the specs, Xperia Pro is said to feature 4000mAH battery with wireless charging, triple cameras, and probably a rugged build that resembles the Alpha camera lineup. Unlike the Xperia 1 II and Xperia 10 II, the availability and pricing are yet to be known.