The month of March has only started but we already have several 5G phones served for us. While the network infrastructure of 5G isn’t really established yet locally (and globally), it’s not a bad thing if someone wants to be ahead of everyone in terms of smartphone network evolution. With that said, we have the best 5G phones for you in 2019. 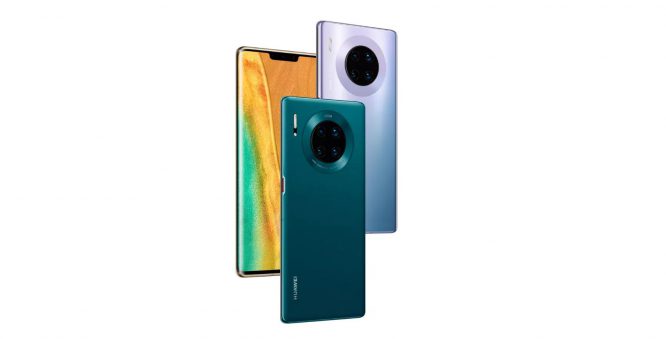 With the Kirin 990, the 5G modem of both Huawei Mate 30 and Mate 30 Pro is now built-in. Which means both devices are capable of connecting to 5G networks via sub-6GHz. Outside that, Huawei is delivering incredible cameras, performance & battery, and design with its best flagship phone in 2019.

If you’re looking for the smoothest and fastest performing 5G phone, OnePlus 7 Pro plans to deliver that before the end of the year. Dubbed as OnePlus 7 Pro 5G, the phone will sport the same feature like 90Hz OLED display. However, it’s still unsure if it’s going to come with the Snapdragon 855+ or the regular Snapdragon 855. It’s also said to come with bigger display size. 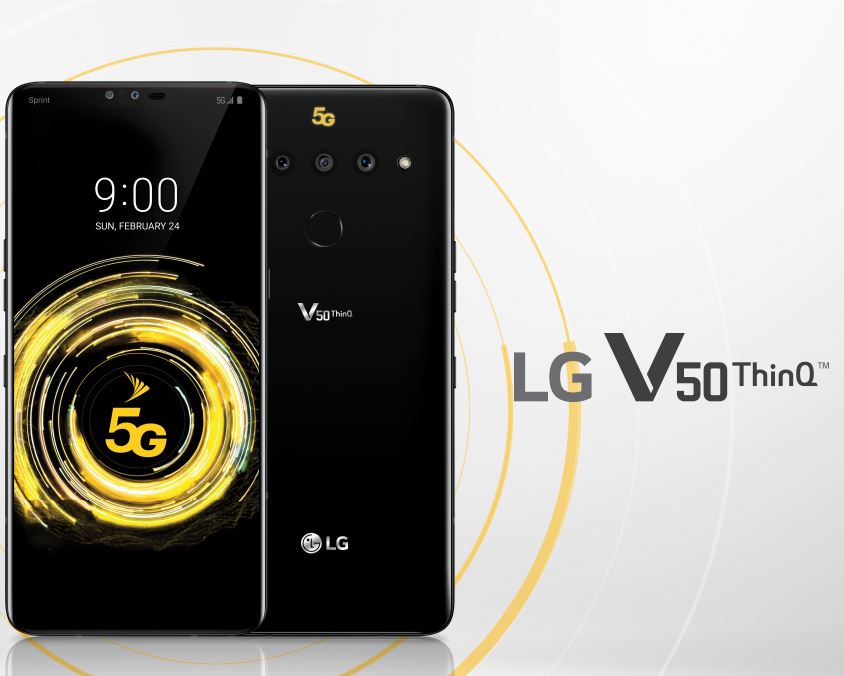 While LG’s mobile division hasn’t been doing well in the past several years, they at least did something right this year — not to release another model solely for 5G. Instead, its flagship-tier LG V50 ThinQ 5G packs with its 5G modem along with 4000mAH battery and a feature called “Dual Screen”.

The 4th and latest model of the Galaxy S lineup, the Galaxy S10 5G comes as the largest of the bunch with a 6.7-inch QHD+ Dynamic AMOLED display and with four rear cameras and dual-pinhole selfie sensors. No word yet of its price but it’s going to be more than the Galaxy S10+. 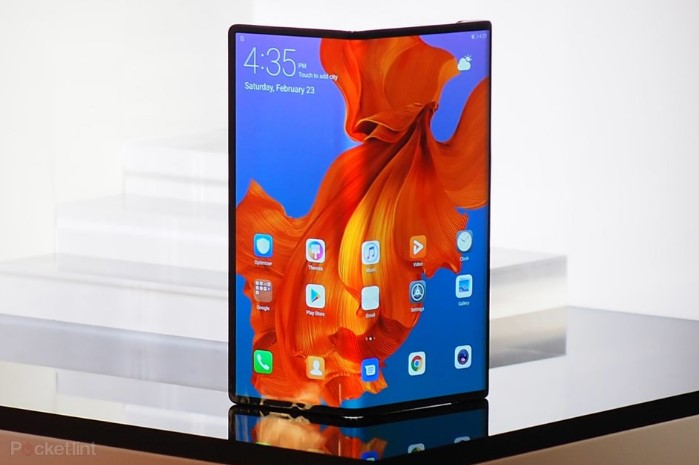 Stealing the thunder of the Galaxy Fold, the Mate X flexes its muscles with a true (unfolded) full-screen display and arguably the best implementation so far of a folding phone. That said, it’s also the priciest phone out there at $2600. 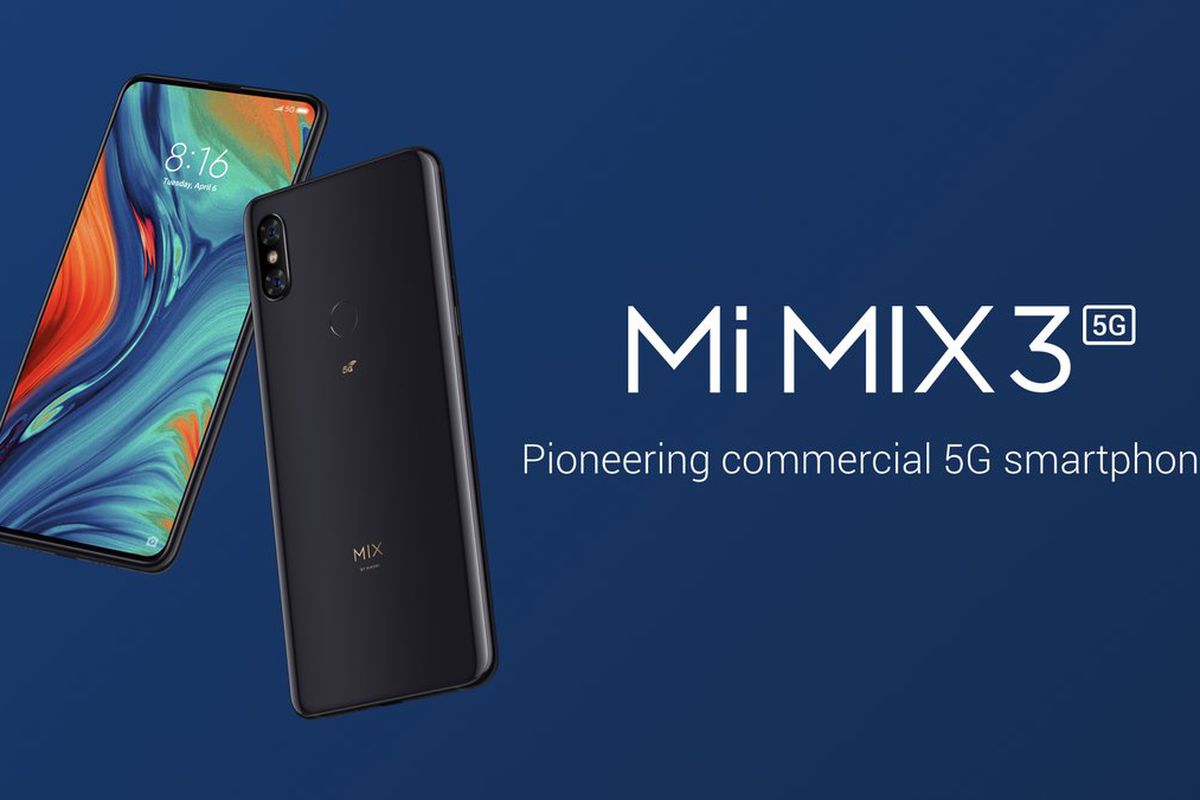 While ZTE phones aren’t widely available locally, the Axon 10 Pro 5G goes for the same formula of Xiaomi. High-end specs with added 5G capability. Although the price remains to be seen, it’s expected to go toe-to-toe with Xiaomi Mi Mix 3 5G in China. 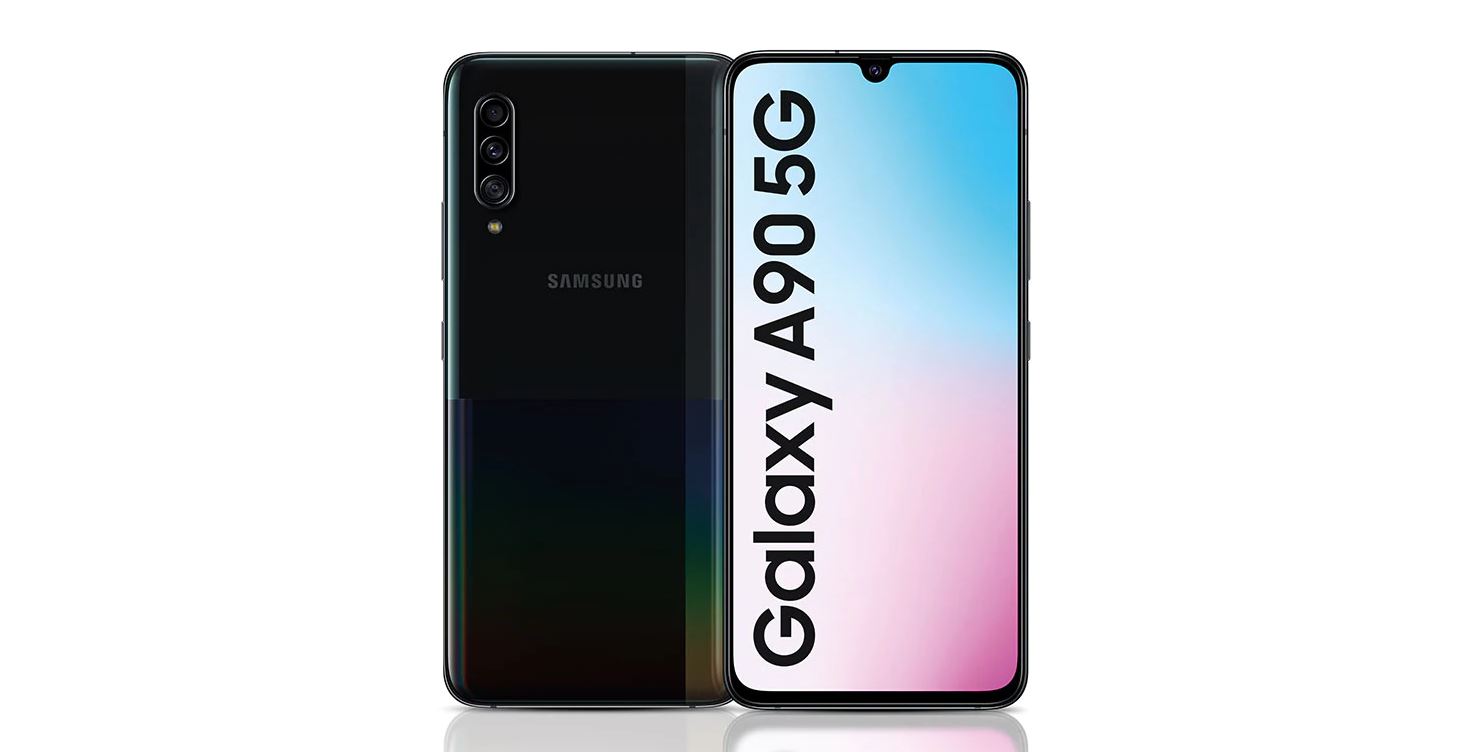 Shown at IFA 2019, Samsung Galaxy A90 5G is the first premium mid-range phone with 5G support. We say premium mid-range because it’s the top-line of the Galaxy A series. In case you didn’t know, Samsung has planned to debut new features on the Galaxy A series before making its way to its Galaxy S and Note Series. In the UK, it’s already selling for £669 or around P43,000.