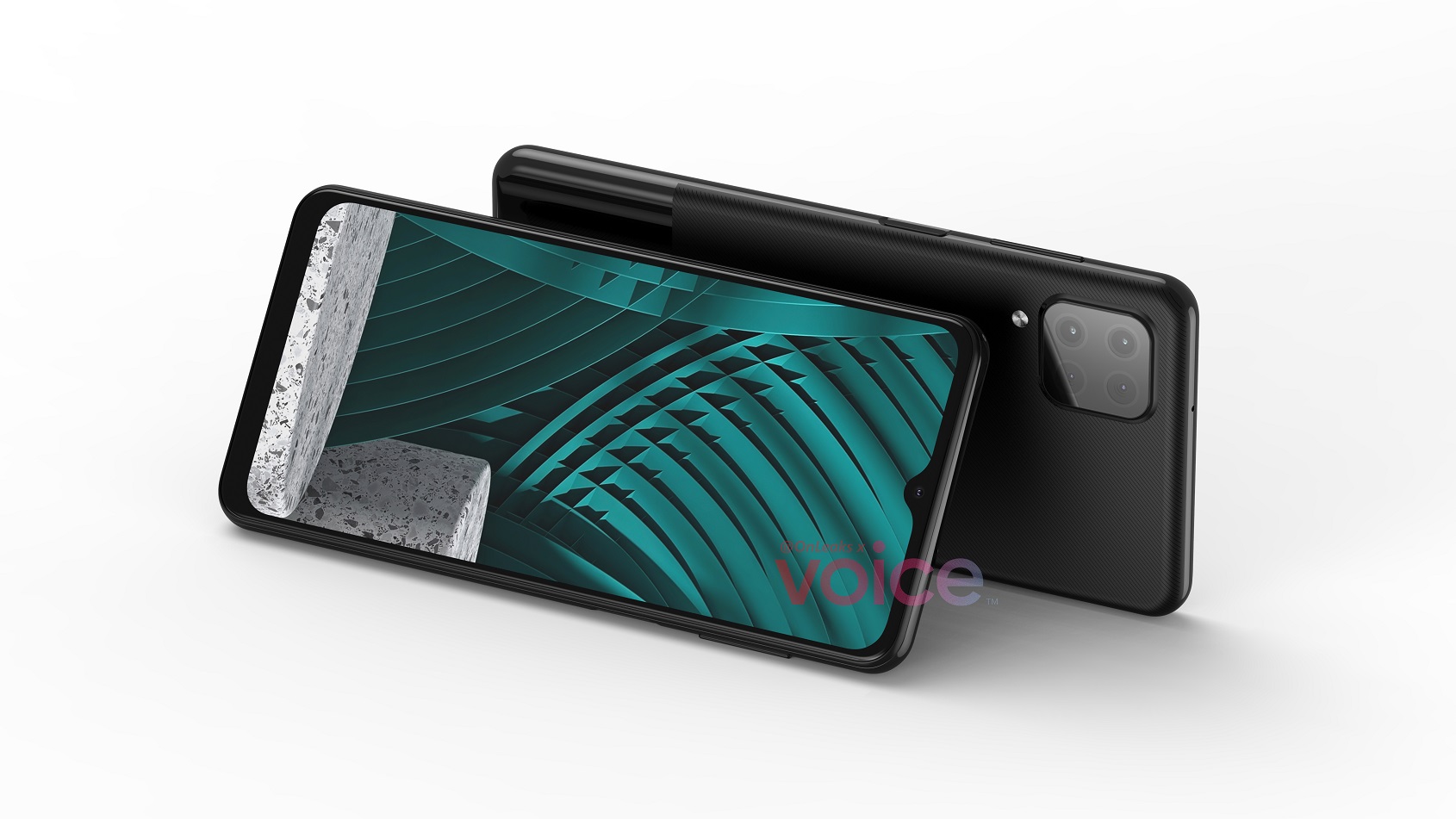 We finally have our first look at the upcoming 7000mAh phone from Samsung, aka the Galaxy M12. As posted on voice by Steve Hemmerstoffer, Samsung’s biggest battery phone (on a budget) will launch in early 2021.

Based on the preliminary renders, the presumed Galaxy M12 features a two-toned finish and a squared-camera module that could house up to four lenses. The lower portion of the back has a glossy panel, with the rest sporting a textured finish.

Over to the side is a fingerprint scanner embedded in the power button. It also hints at an IPS LCD panel instead of AMOLED. Furthermore, we may see the Galaxy M12 be a budget phone thanks to its Infinity-V notch. Samsung usually reserves the notch for its cheaper devices.

Judging by the specs, the Galaxy M12 could be priced under Php10,000 (don’t quote us on that, though). It’s highly likely that there’s a 720p resolution to maximize the battery capacity.