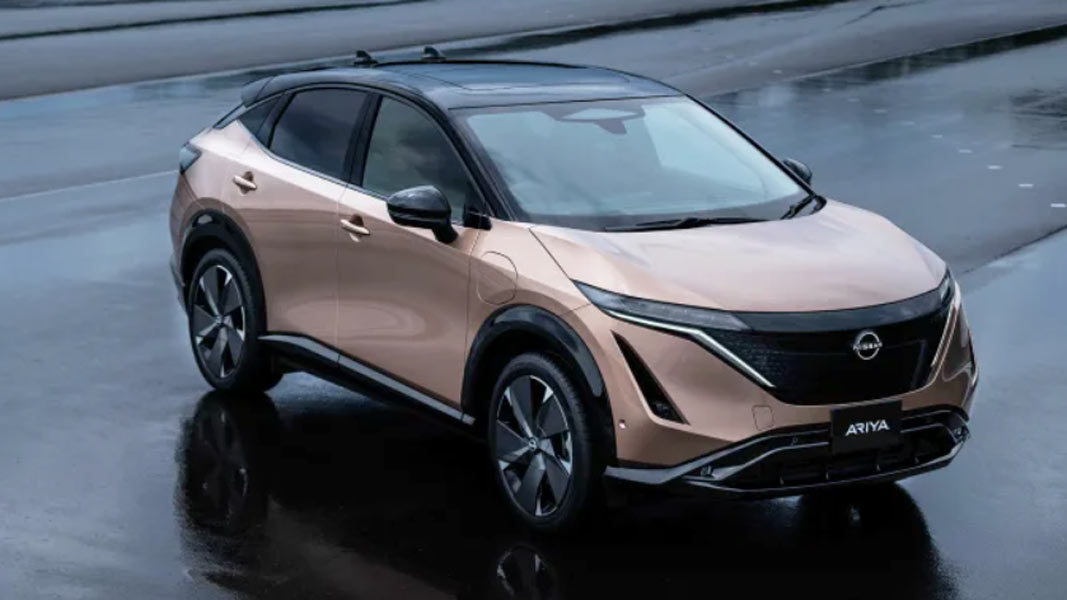 Nissan has unveiled its full-electric plug-in SUV called the Ariya. It’s a rival to the likes of Tesla Model Y SUV and will become available first in Japan in mid-2021 for 5 million yen or roughly P2.2 million in Philippine pesos.

The Nissan Ariya 2021 has a futuristic look and may hint at the design of upcoming Nissan cars. It also features a very wide grille despite being an electric car. The V-motion grille is still present but in a new twist: rounder and sleeker at the edges. 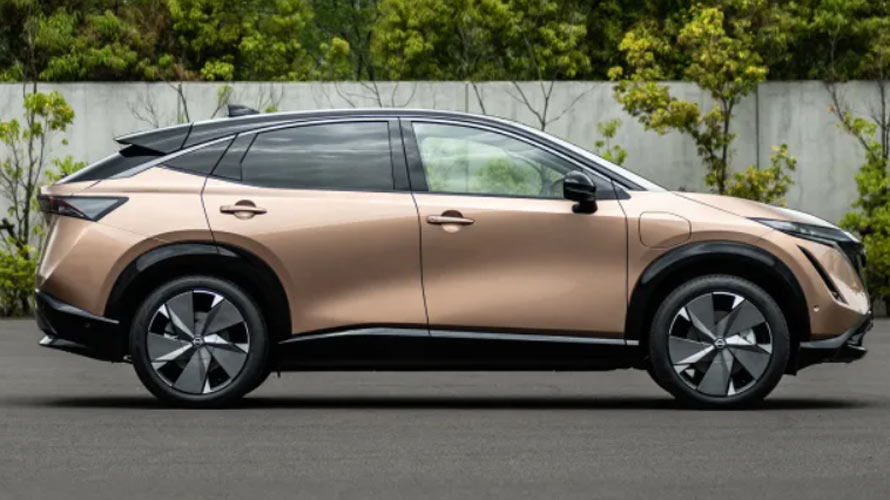 The Ariya reminds us of the Lexus SUV in its overall form. Overall, the Nissan Ariya looks very future-proof particularly in its interior with touch buttons and wide digital instrument cluster display.

The Ariya is also equipped with driverless or full autopilot features through ProPilot 2.0 technology. The autonomous feature is yet to be tested once the production unit is finally out. But we bet it should be on par with Tesla’s autopilot technology.

There will be two battery capacity options: 65kWh with 450 KM range and the 90kWh with 610 KM range in a single charge. A lower specs 65kWh with 360 KM will be available in select regions like Europe, and perhaps, in South East Asia and the Philippines.

The target release dates for other markets are at the end of 2021 and in the year 2022. What do you think of the Nissan Ariya’s design? 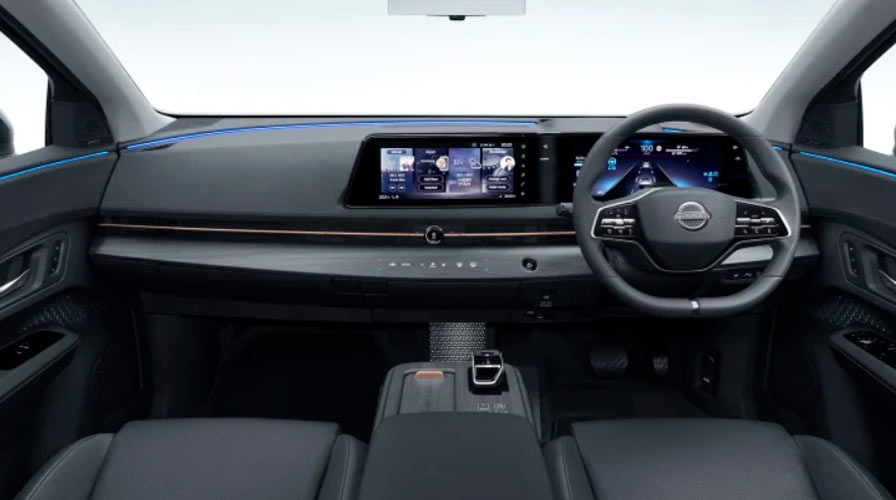 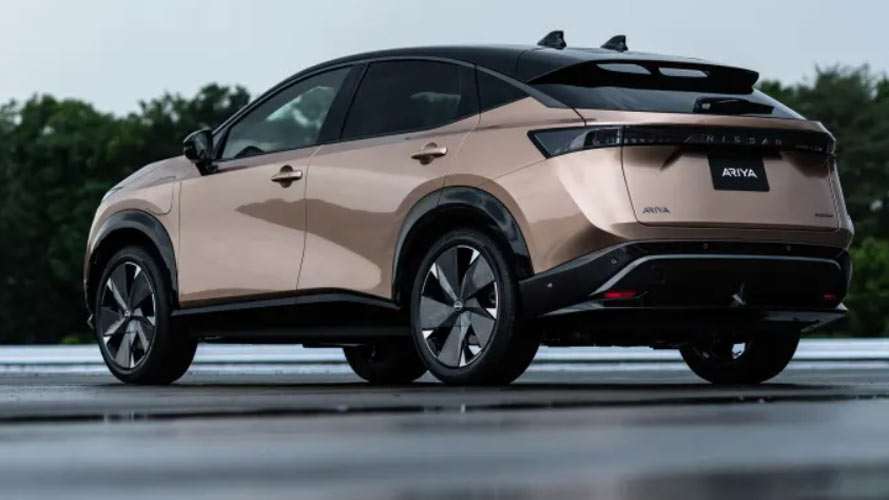