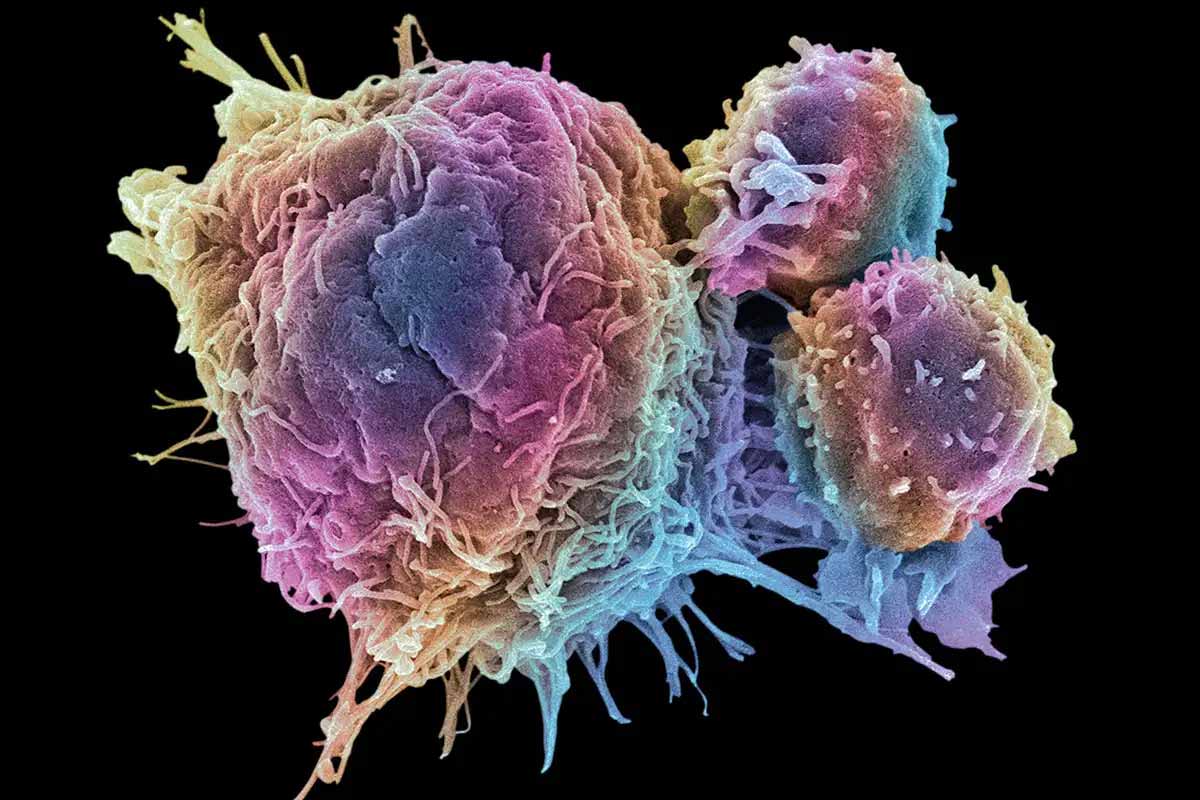 Researchers are trying to figure out how to get anti-cancer drugs to the tumors they treat. One idea is to use “ferries” made from modified bacteria to get the drugs to the tumors through the bloodstream. Researchers at ETH Zurich have now figured out how to control some bacteria so they can get through the wall of a blood vessel and into tumor tissue.

The researchers at ETH Zurich, led by Simone Schürle, Professor of Responsive Biomedical Systems, chose to test bacteria with iron oxide particles that make them magnetic. Magnetospirillum bacteria respond to magnetic fields and can be moved by magnets outside of the bacteria.

How to Update Your PhilHealth MDR Online

ETH Zurich researchers used tests and computer simulations to prove that rotating magnetic fields push microorganisms for three reasons. First, spinning magnetic fields are ten times stronger than static ones, and the latter sets the direction, but the bacteria move.

The second and most important reason is that the spinning magnetic field propels germs along the vascular wall, making them more prone to meet vessel wall cell gaps than other propulsion kinds.

Third, microorganisms don’t need imaging. Once over the tumor, the magnetic field must not be altered.

E. coli bacteria’s anti-tumor effects are being studied in several studies. Synthetic biology can change germs to improve their therapeutic impact, eliminate side effects, and make them safer.

Still, if we want to use the natural properties of bacteria to treat cancer, we need to figure out how to get these bacteria to the tumor properly. You can inject the bacteria directly into tumors close to the body’s surface, but you can’t do this with tumors deep inside the body. Professor Schürle’s micro robotic control comes into play here. She says, “We think we can use our engineering approach to improve bacterial cancer therapy.”

The E. coli used in the cancer studies isn’t magnetic, so a magnetic field can’t move it or make it do what you want. In general, bacteria do not respond to magnetic fields very often, and one of the few types of bacteria that can do this is Magnetospirillum.

Schürle wants to make the E. coli bacteria magnetic so they can also stick to metal. This could make it possible to use a magnetic field to control bacteria used in medicine that don’t have magnetism.