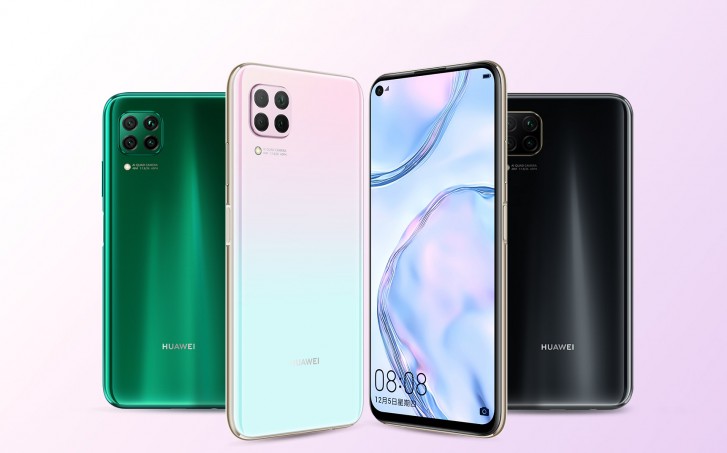 A month before Huawei P40 and P40 Pro is announced, the Chinese company released first the Nova 6 SE as Huawei P40 Lite for the European market. This means the mid-range phone features Kirin 810 with 6GB RAM and 128GB storage for €299(~P16.7K). For that price, expect the same 48MP quad-cam, 4200mAh battery with 40W SuperCharge(70% in 30mins), and Huwaei Mobile Services. P40 Lite’s available colors are Midnight Black, Sakura Pink, and Crush Green. The pre-order period will start from March 2 until March 16.

Nova 6 SE was launched in China last December, along with Nova 6 and Nova 6 5G that feature Kirin 990 flagship chipset. The last Nova phone that’s still on sale in the Philippines is the Nova 5T which can be purchased for as low as P16,990. While Huawei has remained quiet about a potential launch of its P40 Lite, usually, when brands start dropping prices, a new phone is coming. Hopefully, that’s the case here.