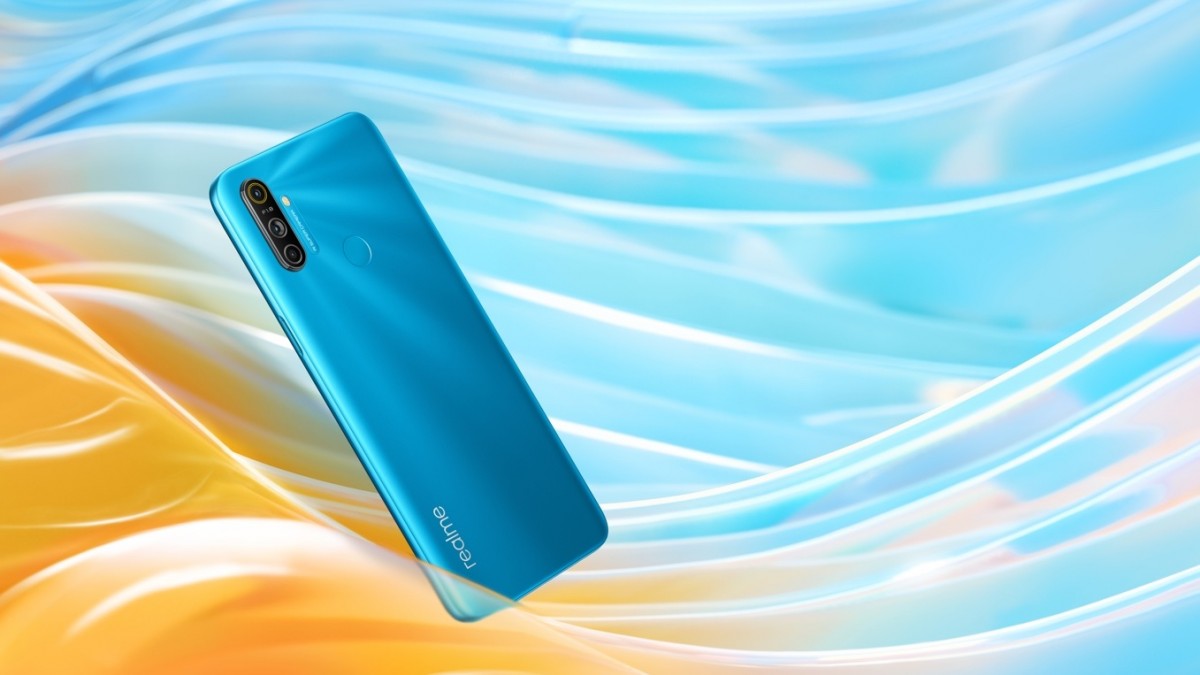 Realme C3 Budget Smartphone To Be Released on March 5

The folks over at Revu reported that Realme C3 is going to be available in the Philippines on March 5. With that in mind, you might want to wait for it as it might just be the cheapest Realme phone in 2020. The cheap phone features Helio G70 chipset paired with 3GB RAM and 64GB internal storage. It seems like we’re getting the Indonesian variant which comes with three main cameras and a fingerprint scanner on the back. Like Realme 5i, C3 features the textured backing that resists fingerprint smudges.

Right now, Realme 5i is retailing for P6,990 which is the cheapest latest handset from the company. On the other end, Realme C2 2020 (3GB/64GB) retails for P6,490. We could be seeing a pattern wherein it’ll be replaced by the upcoming Realme C3 for the same price tag. However, take that with a grain of salt.