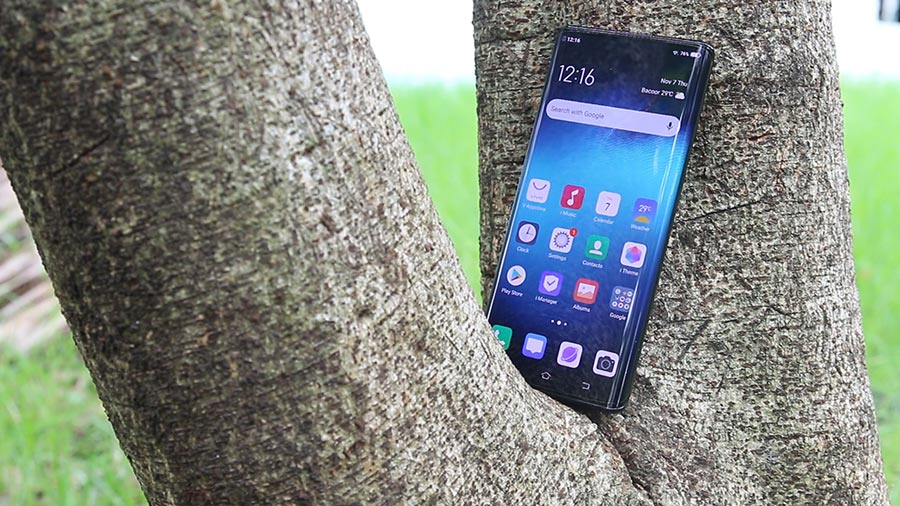 For Q4 2019, Vivo finished as the second-best smartphone vendor in the Philippines

Based on the Canalys report released this month, Vivo has the second-highest market share at 25% when it comes to smartphone shipments. The global company also managed to record a huge YoY growth with a +159%, only behind Realme’s +709%. Just ahead of Vivo is its sister company, OPPO, at a very close 27% market share with +44% YoY growth. For Q4 2019, Vivo was able to beat Samsung and Huawei by a larger margin. Both giant companies recorded 9% and 8% market share, respectively.

Vivo’s surge in rankings isn’t surprising. In the country, it captivated one of the huge portions of the market, which are the group of Millenials and Gen Z, with its V15 and V15 Pro, S1 and S1 Pro, as well as V17 Pro. But what really cemented the status of the Chinese company is the introduction of Nex 3 to the market. It features the world’s first Super AMOLED Waterfall FullView display along with a seamless body that’s rid of notch, bezels, and buttons.

“We are very excited to further improve our brand performance and grow our market this year, especially with the latest technology and design innovations that we will be introducing,” said Kenny Zeng Kai, Vice President of Operations at Vivo Philippines.