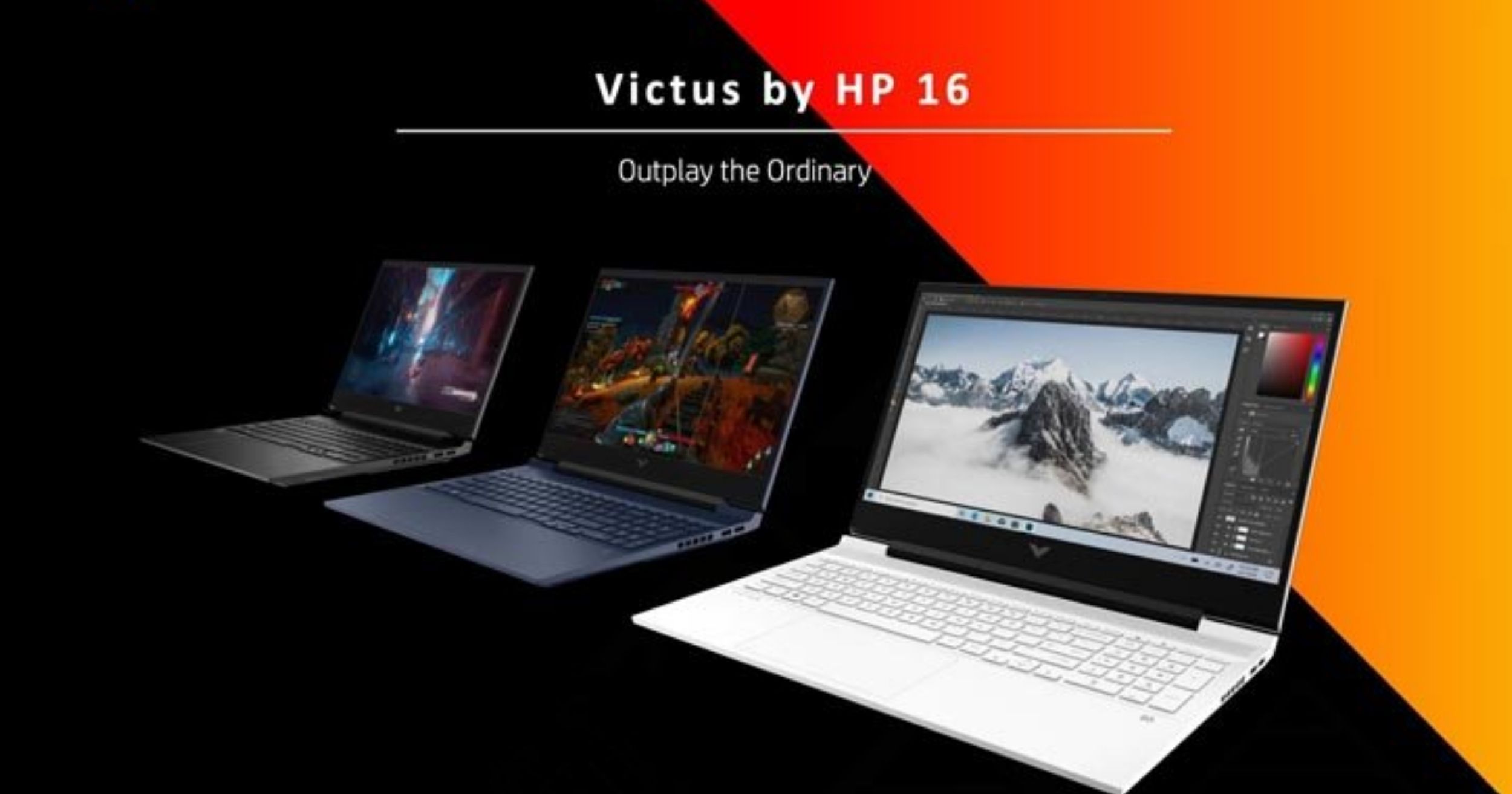 First, let’s place the spotlight on the new HP Victus which we will officially call the HP Victus 16. This will be featured with a 16-inch screen with a 2560 x 1440p resolution and Full HD LED, Backlit Anti-Gare Display. The screen can both handle daily work routines as well as rigorous gaming sessions.

When it comes to things under the hood, you can choose from an Intel or AMD processor which will be partnered with either an NVIDIA GeForce RTX 3060 or an AMD Radeon RX5500M. This will be coming with 32GB DDR4 RAM and 1TB internal storage. The Victus 16 will run using Windows 10 and comes in a 4 cell Lithium-Ion Battery.

The HP Victus 16 will be sporting a new “V” logo which will be stamped on its lid. It will also come in Mica Silver, Performance Blue, and Ceramic White. Prices differ especially on what processor of your choice will be. The Intel version will cost $849.99 (₱40,940 est.) while the AMD model is priced at $799.99 (₱38,535 est.) and will be available for purchase in June.

As for the OMEN laptops, two laptops have been added to the family. The OMEN 17 will be a Tiger Lake-H laptop which means it will feature the new Intel Core i9-11900H under the hood paired with a 165W NVIDIA GeForce RTX 3080 and a 1TB PCIe Gen4 x3 SSD. 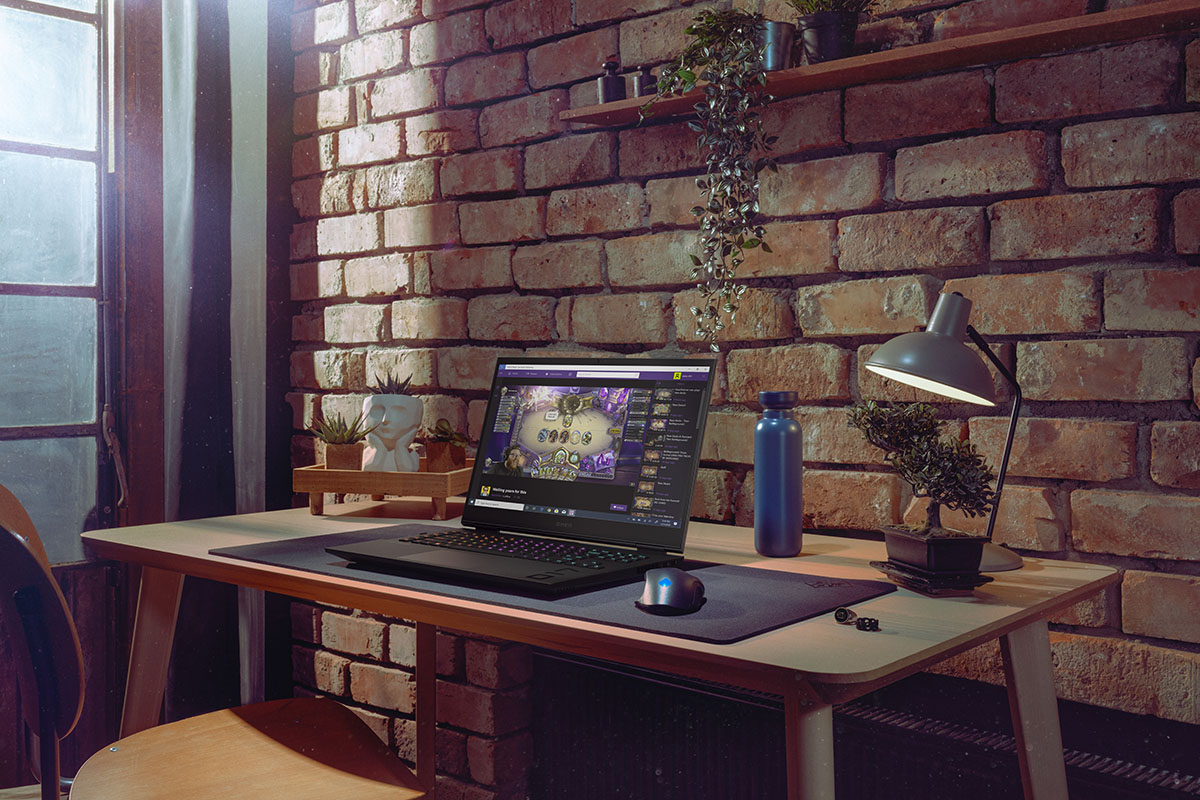 As for the OMEN monitor, which is called the OMEN 25i Gaming Monitor, this will sport an HP Eye Ease, provides less strain for the user’s eyes. Other features include a 165Hz refresh rate, 1ms response time, and AMD FreeSync Premium Pro, and NVIDIA-G-SYNC compatibility. Expect this gaming monitor this July and will cost $349.99 (₱16,860 est.).