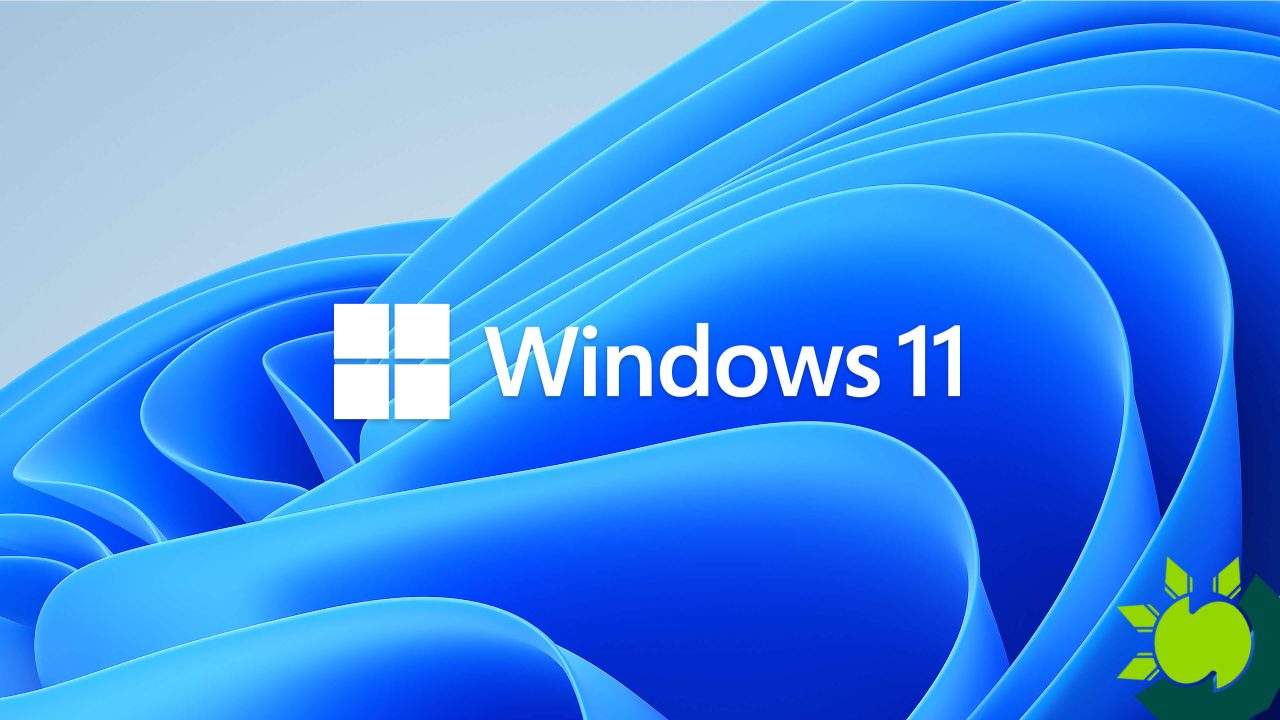 Scrolling snapshots are an effective approach to capturing information that is larger than the size of your screen. You may save the inconvenience of taking many screenshots this way. While Windows does not presently support scrolling screenshots, you may capture screenshots using web browsers.

Note: If you forget to paste the snapshot, you may copy it again using Clipboard (Windows key + V).

Related: How to Take a Screenshot with an iPhone 13

Follow these instructions to take a scrolling screenshot in Firefox:

Before you begin installing these third-party programs, keep in mind that doing so may expose your device to infection, so proceed with caution.

Google Chrome, unlike other web browsers such as Microsoft Edge and Firefox, lacks the ability to snap scrolling screenshots of webpages. You may, however, utilize Chrome’s Developer tools to snap a screenshot of the full page.

There are also various extensions available in the Chrome Web store for taking scrolling screenshots. Navigate to chrome.google.com/webstore to access the store.