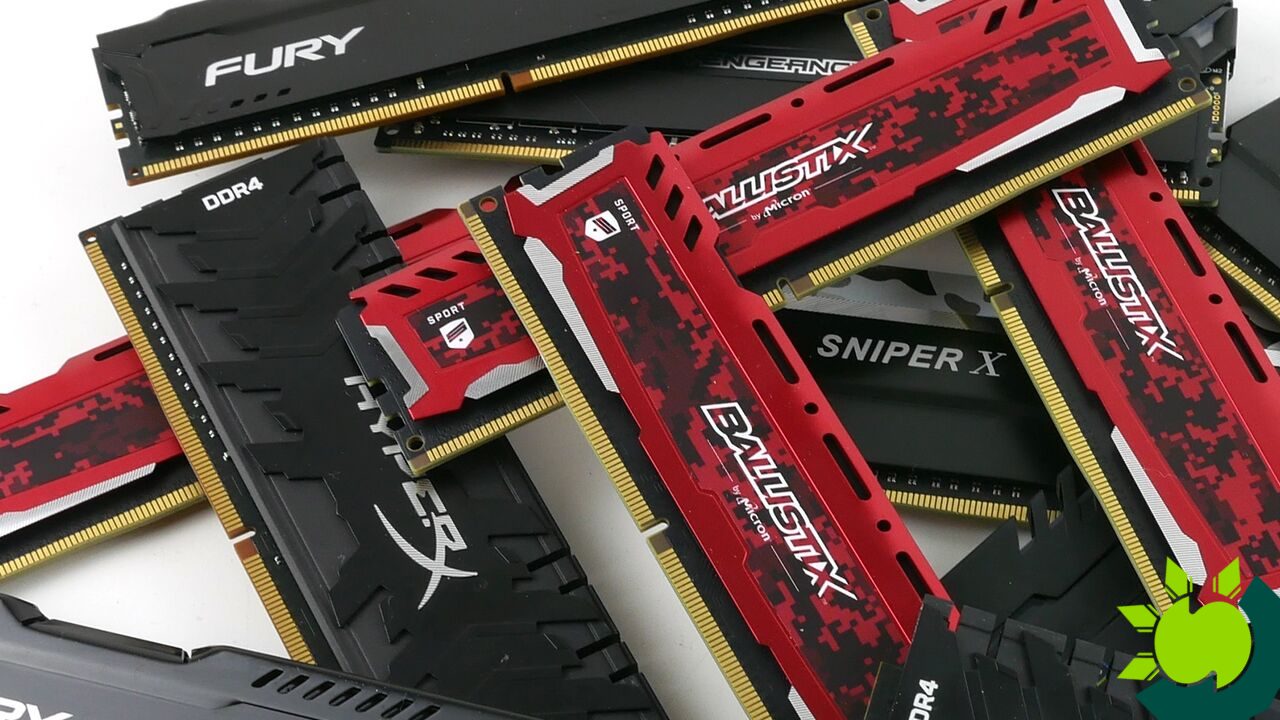 The RAM is where computer software saves its loading configuration and settings. Because RAM memory is significantly quicker, it takes less time to launch the application the following time once its configuration is saved in physical memory.

As a result, having more RAM allows us to run multiple apps at the same time without latency. However, when a substantial number of these programs’ cache files are put into RAM, the available space for other vital system activities may be reduced. It will ultimately make the PC slow.

Thus, deleting the cache on a regular basis might free up physical memory and enhance system speed, particularly if you multitask. We’ve covered most of the methods for freeing up RAM in this tutorial.

RAM has no cache memory of its own. Even if it does, it’s only a few Kilobytes big. The RAM cache is really cached files produced by your system’s apps and programs that are put into memory to load them faster.

When many apps operate on the system, the cache file grows. As a result, RAM is heavily cached. However, because RAM is a volatile memory, they are not stored permanently. When RAM loses power, its contents, including cached data, are gone.

Thus, restarting the system is the most efficient technique to erase the RAM cache. When you restart your computer, your RAM will be emptied automatically.

The temporary files and another cache, on the other hand, may be injected into RAM as soon as the system powers up. And the RAM eventually reaches the same cache state. Furthermore, you may not always want to reboot the computer only to clear the RAM cache.

As previously said, when we execute programs and apps on our PC, their configurations and cache are saved as temporary files on the disk. When the system boots, these files are put into RAM as soon as the software is loaded. These transient files have the potential to improve the RAM cache. As a result, you must eliminate them all.

Restart your computer to see if the RAM cache has been emptied.

RAMMap is a distinct application in Windows that monitors all physical memory data. You may erase the cached data from the RAM in addition to monitoring the RAM utilization, cached memory, and other information.

Following this, the RAM cache should be cleared.

When your physical memory begins to fill up, the pagefile is the space on your hard disk that works as virtual RAM. When RAM space is depleted, all cache and application settings are saved in a file called pagefile.sys.

However, unlike RAM, its material may not be instantly deleted. They can be put into RAM to speed up the system’s operation. As a result, the RAM cache grows larger.

As a result, you must configure it to clean the page file on every restart.

To clear the page file, restart your computer.

Individual programs that have saved temporary files in RAM might be difficult to recognize. As a result, you may run a script in.vbs format that clears the cached RAM when executed.

Because the script needs you to manually enter the amount of cache to be deleted, you must first determine the value of cached RAM. Let us now go over the entire procedure.

The cache should be emptied. However, as the apps continue to run in the background, the RAM cache and hence the RAM utilization will grow rapidly.

So, before running this script, close any heavy processes in the task manager and deactivate the starting apps.

Then, execute the previously described script again, and you should discover that it effectively clears the cache.

Delete Cache of Most Used Programs

Some RAM caching also happens when the system’s apps generate their own cache files. As a result, clearing the cache in those specific apps can also remove the RAM cache.

For example, you may clear your browser cache by heading to the history tab and erasing all cache. You may do this for all of your regularly used apps and have the option to delete the cache.

To clear your RAM cache owing to low memory availability and system slowdown, you may optimize your Windows PC by increasing the pagefile size, performing a clean boot, disabling starting apps, and so on. We have created a specific tutorial to assist you in resolving the slow PC.