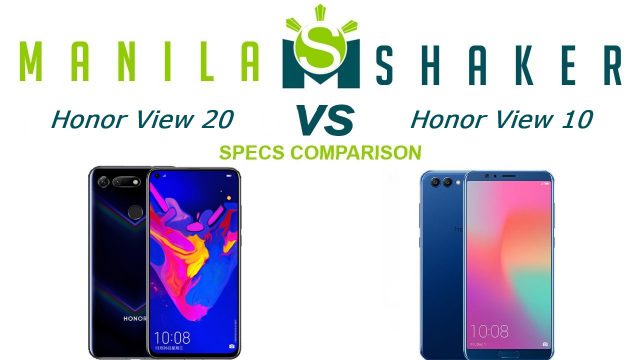 If the Huawei Mate 20 Series proves to be too much for the budget, the Honor View 20 or V20 should be the right one for you? But compared to its predecessor, how much has it improved? 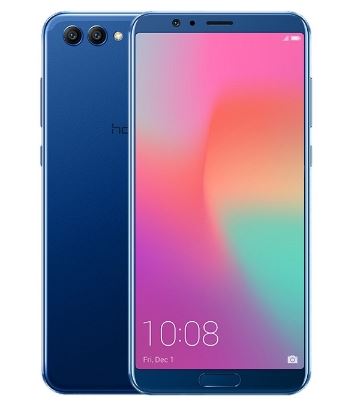 What has improved on the Honor V20?

Which has a better value between the Honor V20 and Honor V10?

In just a year, the Honor View 20 has improved a lot on a design standpoint. It has now able to sport a full-screen display with the camera being punched inside the glass. Flipping the device over and you’ll see a reflective gradient finish instead of a muted color.

The Honor View 10 is said to be upgradeable to Android Pie but the V20 has it already beat out of the box with a newer UI called Magic UI 2.0.

As for the camera, it has also improved a lot with a larger 48MP main lens on the back accompanied by a TOF 3D stereo dual lens similar to the Oppo R17 Pro. The same can be said with the selfie camera bumping it to 25MP.

Honor continues to be generous as the View 20 still includes the ancient audio jack.

You might be missing the in-display fingerprint scanner here but you can still enjoy the quickness of the relocated biometric security feature on the back.

Lastly, the battery clocks in at 4000mAh making it a capable flagship that could last the whole day.