Set to be announced on October 15th, Google Pixel 4 Series just can’t stop getting leaked as we get closer to its launch date. In the latest reveal, both Google Pixel 4 and 4 XL posed for official-looking renders. Aside from new design cues, the three main colors apparently are Just Black, Clearly White, and Oh So Orange. 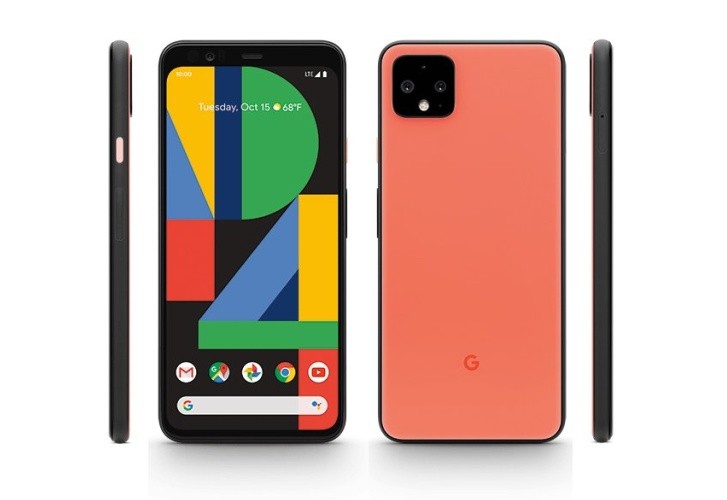 It seems like Google is ditching its two-way back panel roots and going for a single slab of glass for the Pixel 4 Series. While Clearly White gives off that nice panda variant that we’ve come to love, the rounded square camera module is consistently black on all three variants. Speaking of, the bump seems to be less significant than what we’ve seen from Apple iPhone 11. From the side of things, the power button is still with accented color.

Moving to the front of the renders, the most noticeable part here is the large top bezel (which, personally speaking, is better than a large notch). It houses a single front-facing camera and a few sensors, such as for face unlock and Motion Sense (or air gestures).

Google Pixel 4 is expected to arrive with a 90Hz display refresh rate that’s found on the OnePLus 7 Pro and 7T as well as a Snapdragon 855+ chipset.