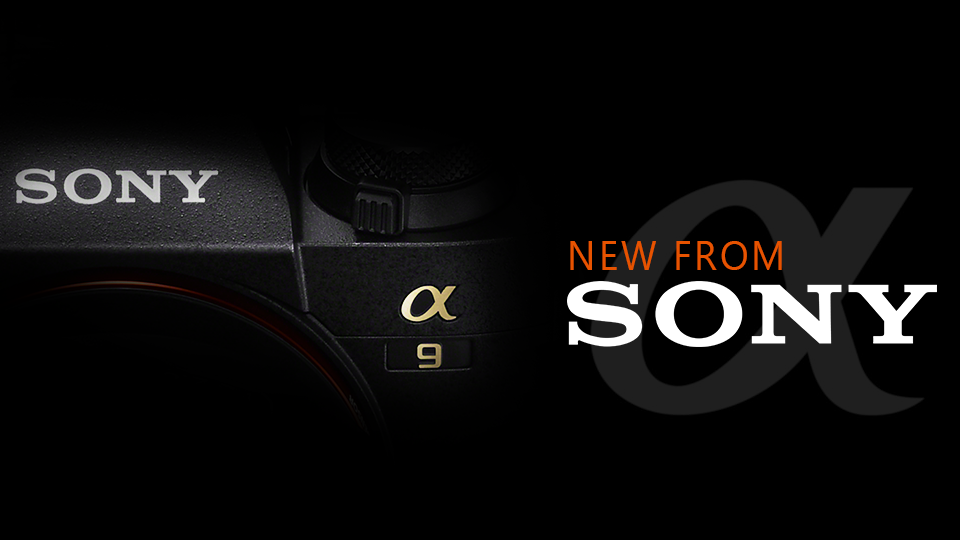 With the added new technologies and more durable build, Sony Alpha A9 II is easily looking like one of the best full-frame mirrorless cameras that you can get out there. Priced at $4,500USD or around P230K for the body only, Sony says that it’s a great professional camera for sports and photojournalism. It’s slated for a November 2019 release in the US.

One of the biggest changes in Alpha 9 II is the rugged design. The body is now weatherproof featuring better seals and covers against rain. It also comes with an anti-shock shutter and a redesigned grip for easier management.

When it comes to the camera sensor, you still get the same 24.2MP Exmor RS CMOS with 10fps mechanical shutter and 20fps(electronic shutter) speed. Furthermore, there’s the same 693 PDAF and 425 contrast-detect points combination for that very, very fast autofocus. However, you’re bound to get faster AF speeds with the inclusion of Bionz X processor that’s found first on Sony A6400. Apparently, it can go 60 continuous autofocus and auto-exposure calculations per second.

Battery-wise, it’s still using the same Z-series battery, but rated for between 500 and 690 shots. For extra juice, an optional VG-C4EM vertical grip that gives two extra batteries can be purchased.