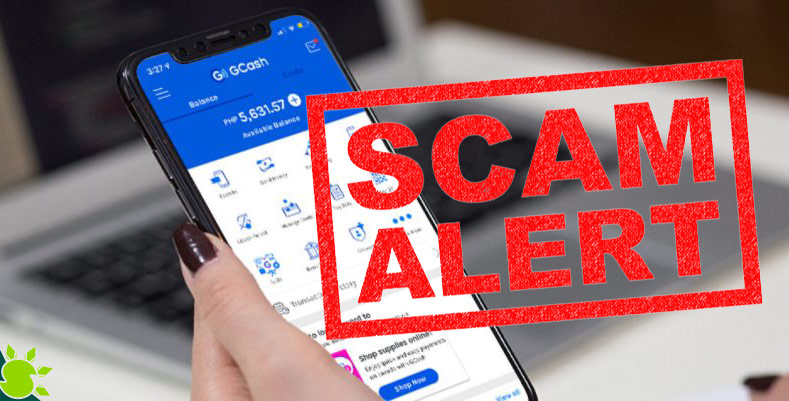 However, GCash is not without its flaws, often originating from users who fail to exercise due security on their accounts, despite the fintech platform’s efforts to protect users. If entrepreneurs don’t apply prudence to their business, they could fall victim to GCash, which offers cash-in services.

A scammer may, for example, cash in for ₱50 in a store. After the process, the store owner will probably close the app. By this time, the scammer will request a picture of the confirmation of the transaction.

It is essential to take a screenshot of every transaction you make to prevent this from happening, so you don’t have to show anyone the text messages.