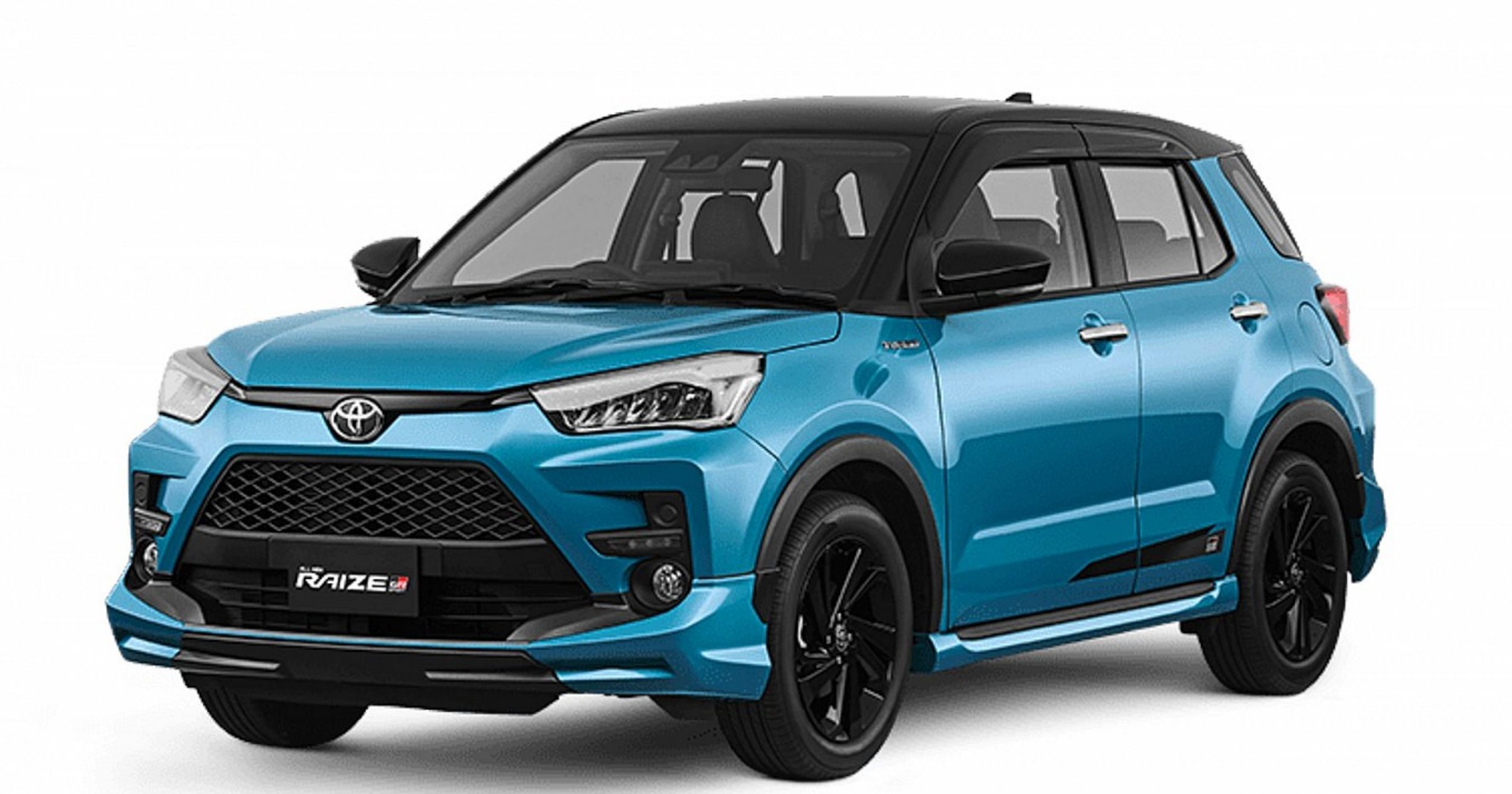 Indonesia has officially received the 2021 Toyota Raize and will be available in three variants, 1.2 G, 1.0 Turbo G, and its top tier 1.0 Turbo GR Sport. It shows similar features as the JDM that first launched in 2019 especially on its exterior. As for a sportier look, there is the GR Sport version which will feature a distinct body kit, GR Sport badging and decals, blacked-out alloy wheels, and exclusive amenities or features such as the Toyota Safety Sense that helps the driver in navigating safely while driving. 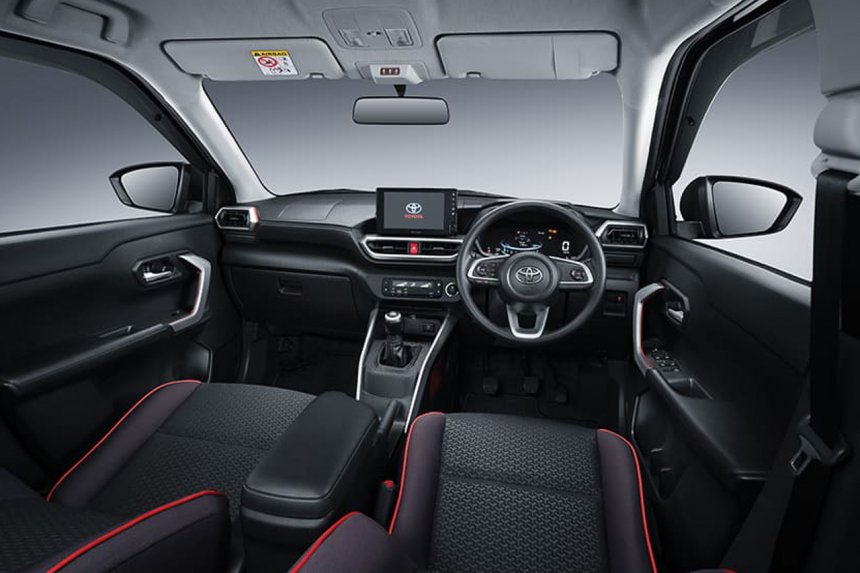 There is also a standard interior feature such as a keyless engine start, 7-inch multi-info display, 8-inch touchscreen infotainment, and a multi-function steering wheel. When it comes to the engine, the Indonesian variant will come in two engine options. The first one will be a naturally-aspirated 1.2 liter, three-cylinder engine. This gives off 88 PS at 6,000 rpm and 113 Nm of torque at 4,500 rpm. The next option is more powerful with a 1.0-liter turbocharged inline-three. This provides 98 PS at 6,000 rpm along with 140 Nm of torque at 4,000 rpm. It can come with either a five-speed manual or a CVT. The GR Sport version features a CVT.

As of now, the 2021 Toyota Raize is available in Indonesia while a Philippine release is yet to be announced. Toyota may yet release an update on its release locally, so let us keep vigilant for any news that might surface in the near future.