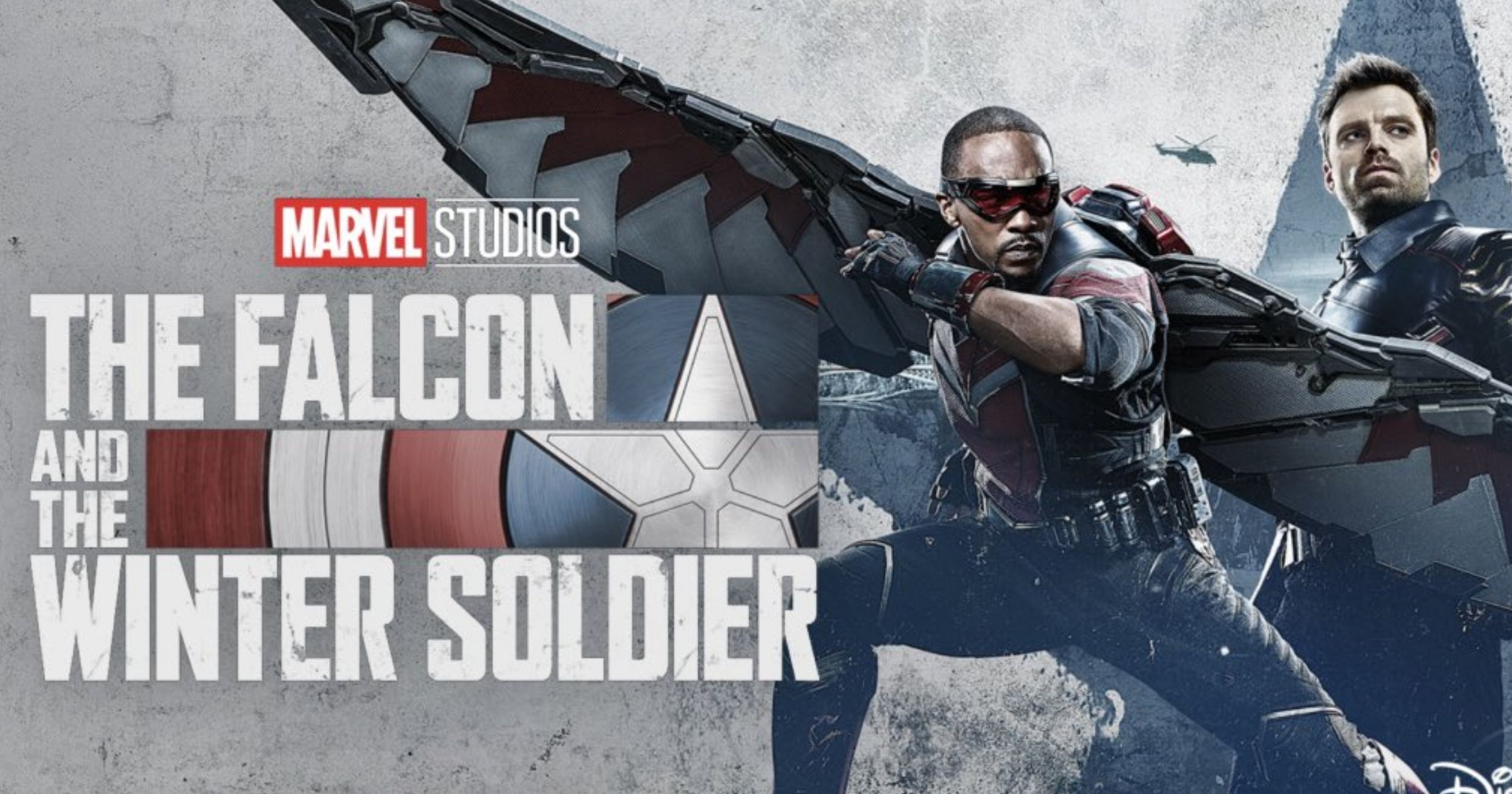 It has already been two weeks since the finale of The Falcon and The Winter Soldier and I guess it is safe to say that we can talk about it already. There had been tons of theories going around about possible spinoff shows or even movies for TFATWS and we want to list down at least five that seem interesting.

Warning, some of these shows/movies have already been confirmed by Marvel while some are just pure fan theories. Also, there will major spoilers from The Falcon and The Winter Soldier. So, if you haven’t watched the series yet, better binge it first and head hereafter.

During the series, Sam and Bucky met the first Black Captain America named Isaiah Bradley. Now, also included in the series is Isaiah’s grandson Eli or Elijah Bradley. In the comics, Eli is the founding member of the Young Avengers as well as the hero known as The Patriot. This has been an ongoing theory that Marvel Studios is setting up the next generation of Avengers as its founding members have already been introduced.

In WandaVision, we got to see Wanda’s twins Billy and Tommy which eventually became Wiccan and Speed respectively. Cassie Lang has already been introduced and will be debuting as Stature in the upcoming Ant-Man and The Wasp: Quantumania while Kate Bishop will be appearing in the Hawkeye TV series this December. Here’s hoping that Marvel would develop a full-fledged motion picture introducing the Young Avengers soon.

Don Cheadle appeared in the first episode of the series as James Rhodes to give some advice to Sam Wilson. During the finale, it was underwhelmingly revealed that Sharon Carter is the mysterious Power Broker. Despite the lack of the flare on the reveal, this poses great threats and potential plot points in the upcoming Disney Plus series. It was already confirmed last year that Don Cheadle will reprise his role as the War Machine in Armor Wars, a story derived from Marvel Comics where Tony Stark’s suits fell into the hands of wrong men. It was reported that the series will follow similar tones but will be making twists.

As of now, there is no news regarding the script and when production would begin but we can suspect that Sharon Carter would play a big role in this TV series. As she stated in her last scene after being pardoned that she will be returning to the CIA which means she has high clearance and access to technology probably includes Tony Stark’s technology. Remember, Tony is officially dead in Phase Four which means the government must have taken control over his assets. This would surely be a potential threat in the Marvel Cinematic Universe.

Sam Wilson officially the new Captain America along with an all-new uniform, courtesy of the Wakandans. This is also a confirmed title from the MCU that there will be a fourth entry in the Captain America movies. Marvel can adapt storylines in the recent Captain America comics where Sam took the shield as Captain America.

In creating the fourth Captain America, the MCU can even dive deeper into its comic book roots and explore what is it like to be a Black Captain America and a Black person. Yes, this opens storylines talking about racial discrimination and stereotypes but this will help audiences appreciate and be educated in these matters.

John Walker had a great run as Captain America and even explored some dark themes especially in terms of trauma and guilt. Now, he will be known as the US Agent and has been recruited by Valentina Allegra de Fontaine or we can just call her Val, but just say it in your head. This is a potential spinoff as this can lead to forming the Dark Avengers. Although in the comics, the Dark Avengers were formed by a pardoned Norman Osborne (yes, the Green Goblin) wherein he took the liberty of recruiting villains to work as heroes, protecting Earth.

Now, in here, we can see that Val can act as a sort of Nick-Fury-like character and would recruit either anti-heroes and villains to work in protecting Earth. As threats arise and with what happened with Thanos in Avengers: Infinity War and Endgame, Val might be preparing something in future Avengers-like threats.

Baron Zemo or Zemo for short took the spotlight of the series. He not only offered help to Bucky and Sam but also gave us some sick dance moves that I am honestly trying to learn. But what is interesting is that Zemo is no longer held in Berlin but is in The Raft. The Raft is a super maximum-security prison for super-powered beings. The prison first appeared in Captain America: Civil War and has been mentioned in other MCU titles such as Jessica Jones and Luke Cage.

This is huge because the last time we checked, the one who is operating this prison is non-other than Thunderbolt Ross. A theory has been circulating around that Ross would be recruiting Zemo along with other imprisoned villains and form The Thunderbolts. In the comics, this is a super-powered team created by Zemo as they pose as heroes. Using their superhero identities, they plot in slowly taking over the world.

Probably, in the MCU version, Ross would create a team similar to the Suicide Squad, where they would do black ops missions for the government headed by Ross himself. Potential members for The Thunderbolts might be The Abomination which was last seen way back in The Incredible Hulk, The Taskmaster who would make his debut in Black Widow, and The Leader which also appeared in The Incredible Hulk. We are also hoping to see a Red Hulk be included in the team.

You can stream all episodes of The Falcon and The Winter Soldier exclusively in Disney Plus.