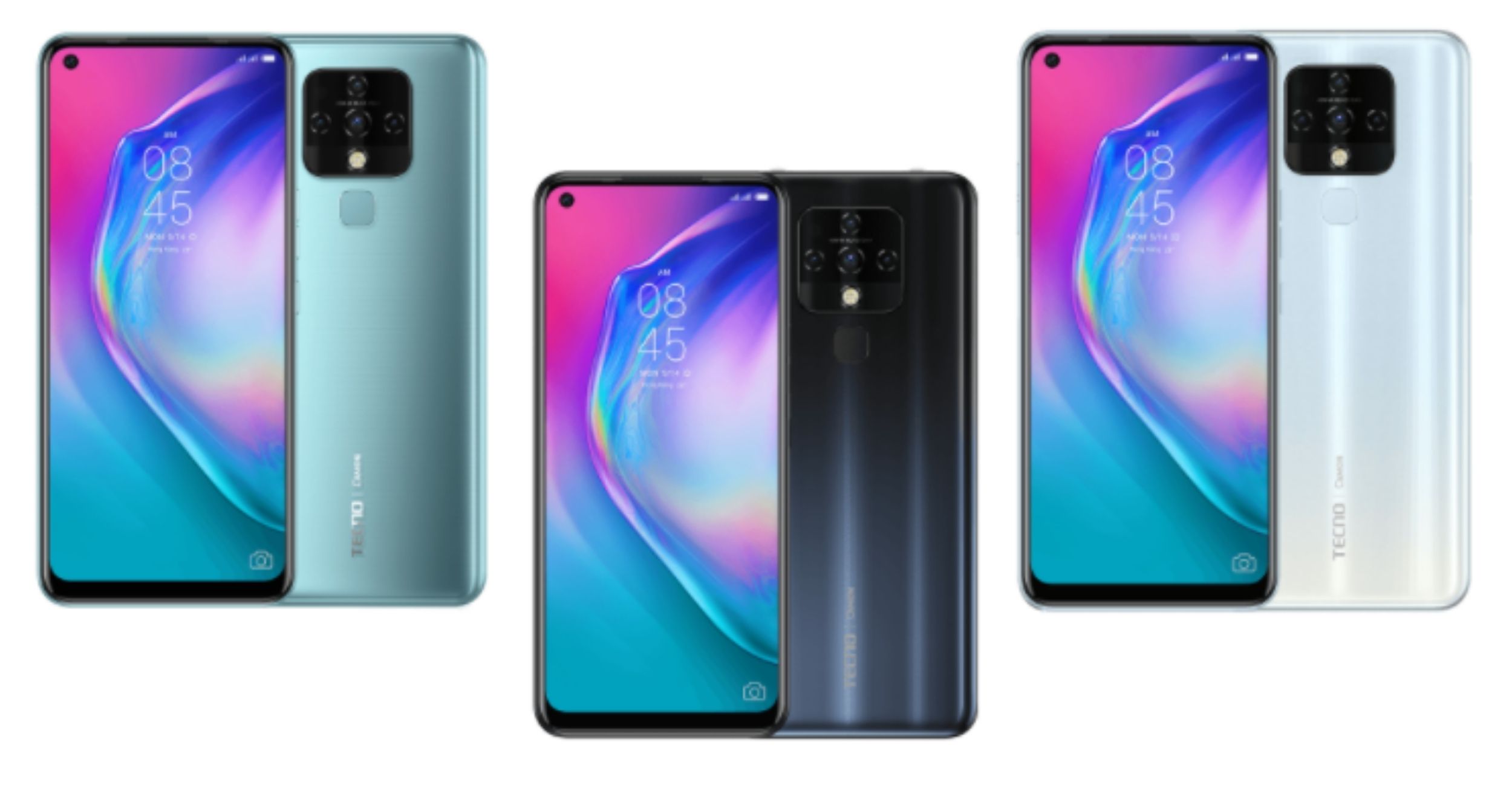 Tecno has officially announced its Tecno Camon 16 SE and it surely is packed with awesome features especially with its 48MP Ultra Quad Camera.

The Tecno Camon 16 SE has a 6.8-inches Dot-In Display. In its hood, it is supported with a MediaTek G70 chipset that is coupled with 6GB RAM and 128GB internal storage. As for its OS, it uses an Android 10-based HiOS 7.0. It is also juiced up with a 5,000mAh capacity and supported by an 18W fast charging.

Like what was said, this phone is equipped with a Quad Camera Setup on its rear which is has a 48MP main camera. Along with the main shooter, it has also two 2MP cameras for depth and macro shooting as well as an AI lens. For its front camera, housed in the upper-right punch-hole, it has a 16MP selfie camera. These cameras are powered by TAIVOS which elevates picture quality, whether it has been captured during the daytime or nighttime. Your images will surely be clear and would showcase beauty.

As for color variations, the Tecno Camon 16 SE will be available in Purist Blue, Cloud White, and Misty Green. This will be priced at PHP 7,990 and we are still waiting for its official release in the country.