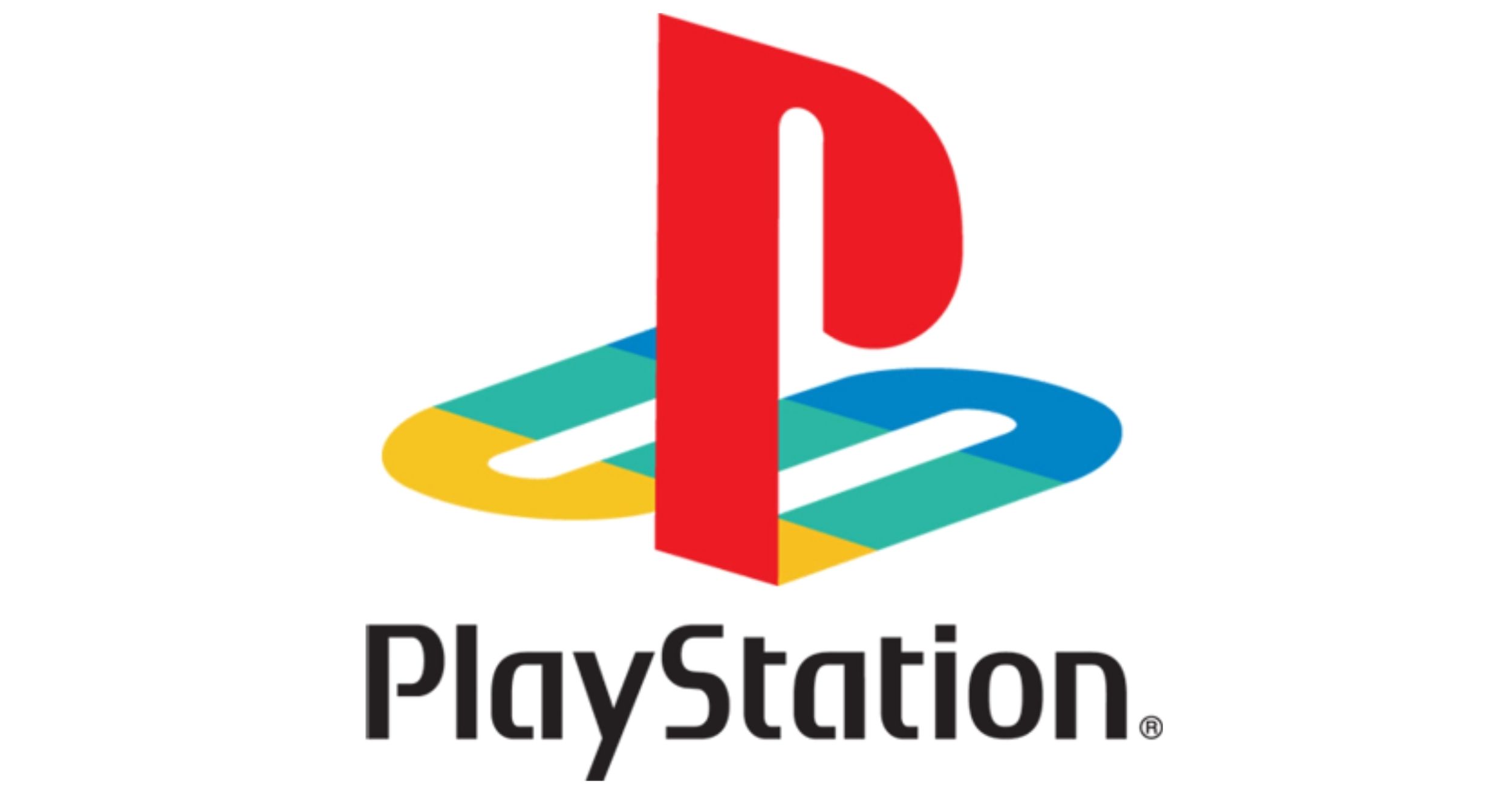 A recent job advertisement by Sony was spotted and it seems that the company is looking for someone to lead their upcoming Mobile division. The job description was spotted by Euro Gamer and it looks like PlayStation is indeed planning to expand its gaming market, opening possibilities to mobile gamers. The job posting is for their Head of Mobile, PlayStation Studios, SIE, which would require the candidate to “be responsible for building and scaling a team of mobile leaders and will serve as the Head of this new business unit within PlayStation Studios.”

We already got some mobile-based games that were developed by PlayStation such as Run Sackboy! Run!, Uncharted: Fortune Hunter, God of War| Mimir’s Vision AR app. There are also PlayStation 4 PlayLink titles such as Supermassive’s Hidden Age and Flavourwork’s Erica. PlayStation Mobile Inc. is Sony’s mobile publishing label which is responsible for publishing PlayStation games for PC. Titles include Horizon, Everybody’s Gone to the Rapture, and Days Gone. Another description for the candidate will have to “focus on successfully adapting PlayStation’s most popular franchises for mobile.”

This means that the popular titles that we love to play on the PlayStation console will be soon enjoyed on our smartphone devices. Sony has already tested this with their Sony Xperia Play smartphone which they launched back in 2011. This was the platform where Sony released close to 60 classic PlayStation games like the Cool Boarders 2, Destruction Derby, MediEvil, and Syphon Filter.

This is truly exciting news but let’s hold our horses down as the job description states a roadmap for the development would take three to five years to put PlayStation’s beloved games on smartphone devices.